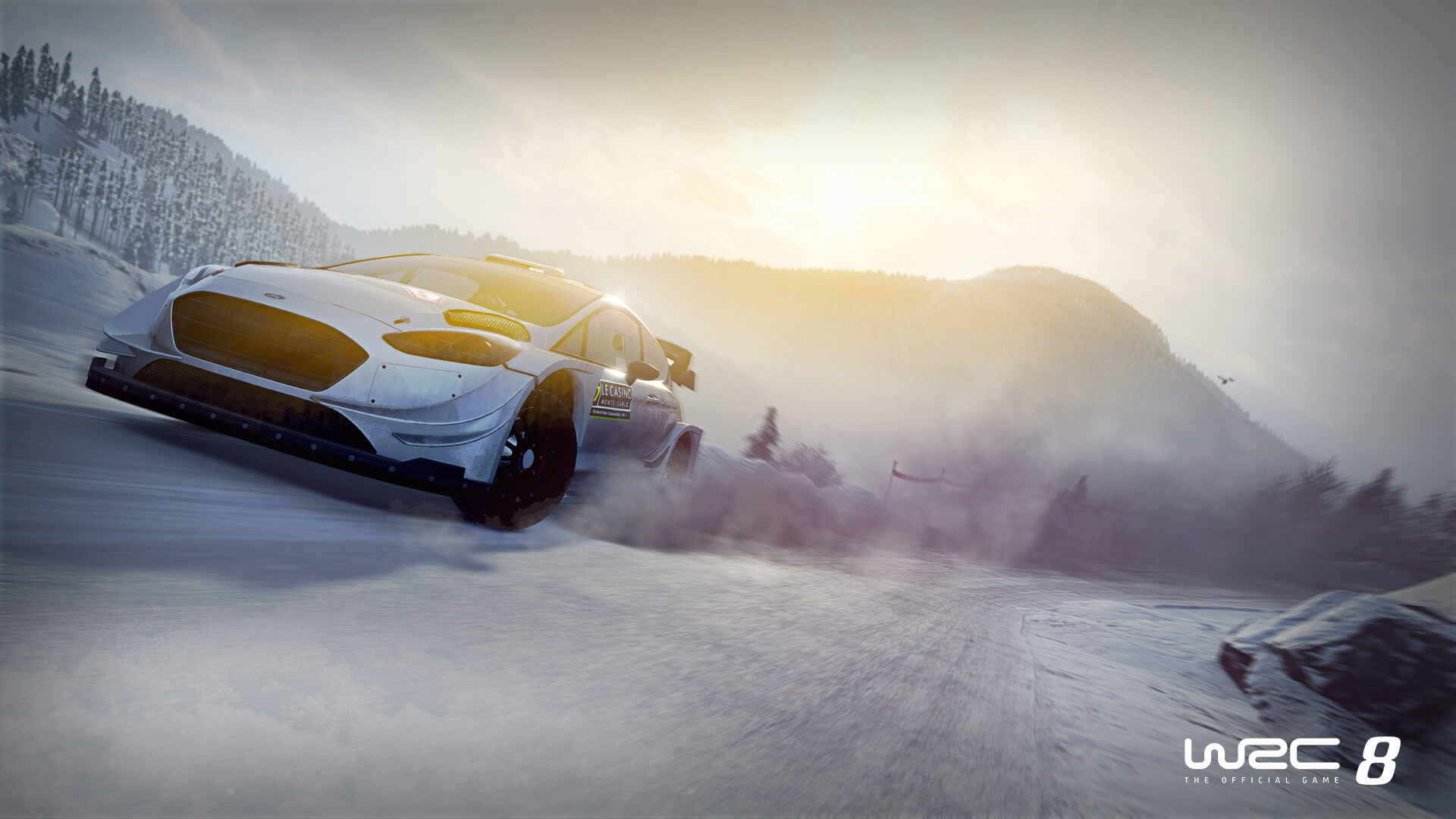 If you’re looking forward to checking out Kylotonn’s upcoming WRC 8, then you’re in luck. Kicking off later this week, the developers will host a live stream showing off the game.

This comes at a perfect time too. After its debut at the end of January, it was radio silence regarding WRC 8. Now though, it looks like Kylotonn is ready to show off what it’s been working on.

We’re excited to see it too. During its debut, several things caught our eye and we’re crossing our fingers we get a peek at them during the live stream.

At the top of our list is the dynamic weather and how it will play out during a rally. While not a groundbreaking feature in sim racing, it’s certainly one of the most welcomed ones. It’s also almost always on the top of sim racers’ wishlists too.

In addition to the weather, we’re interested to see how the physics engine is coming along. Kylotonn is promising more realism this time around and we’re curious to see what changes it’s making. Hopefully, it’s setting its sights high with DiRT Rally 2.0 raising the bar — at least in terms of physics.

This leads us into something else we’re looking forward to seeing. While DiRT Rally 2.0 is almost as good as it gets regarding physics, it does have some shortcomings. Even though the live stream will show an early build of WRC 8, it could provide some more insight into how it’s taking on its competitor.

Finally, we hope to at least get a glimpse at some of the other cars available in the game. We already know what to expect with the cars from the current WRC season. However, we’re more interested in the classic rally machines that Kylotonn is adding into the game.

If you want to check out the live stream for yourself, you can do so over on WRC the Offical Game’s Facebook page. It starts at 1830 CET on March 14.