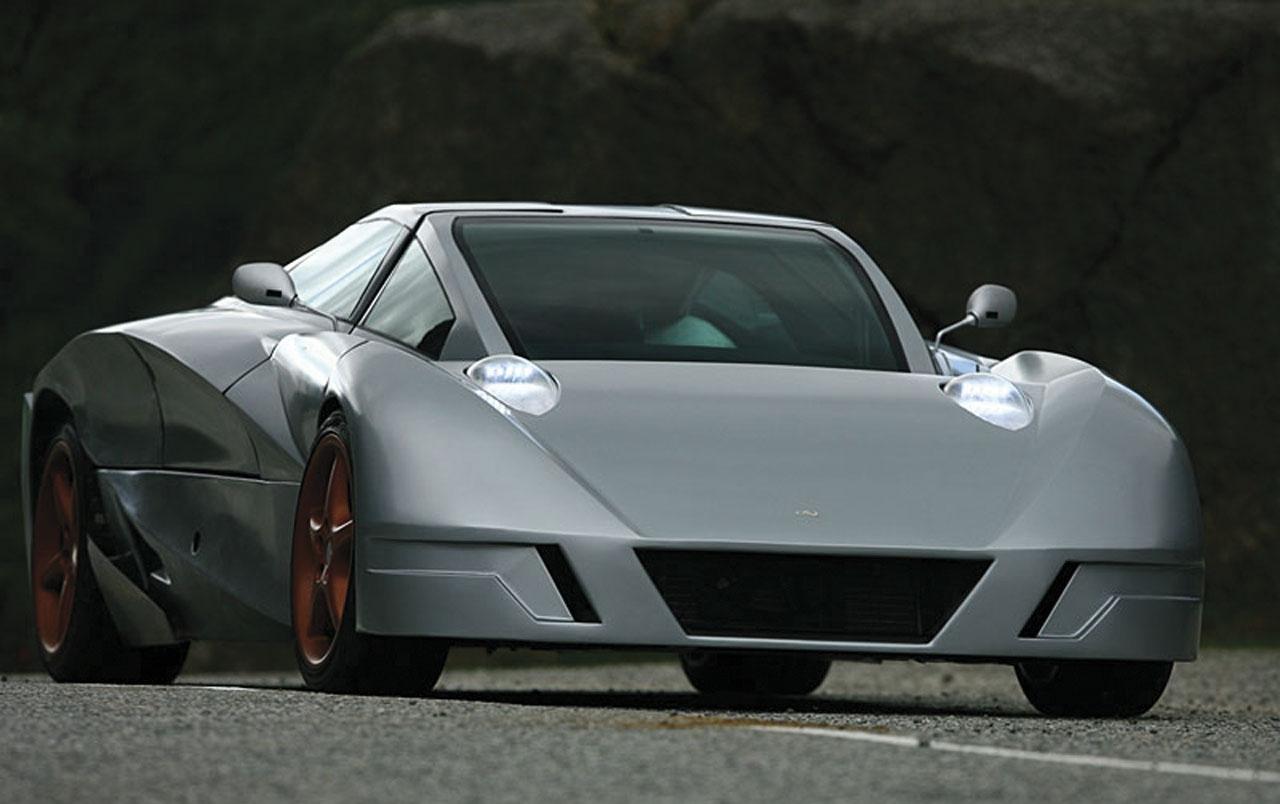 FYK is a Norwegian sports car designed to run on a blend of hydrogen and natural gas. It was developed by a Norwegian company named Aetek and received backing from Statoil, the largest petroleum company in the Nordic countries and Norway’s largest company in all categories. FYK was launched in 2006 as a technology demonstrator and there are currently no plans on putting it into series production. FYK was launched in august 2006, at the same time as Statoil opened up the first filling station in Norway for hydrogen, Natural Hy and natural gas. This filling station can be found in Forus, Stavanger.

FYK is powered on NaturalHy (HCNG), a blend consisting of 8-20% hydrogen and 92-80% compressed natural gas. The car is built almost entirely in aluminium in order to reduce weight and the car is fitted with cutting edge wireless communications solutions from Norway. Not only body and chassis, but suspension, motor, wheels and the entire has been made from recyclable aluminium and exterior as well as interior is formidable display of various aluminium-shaping techniques and surface treatments.

Critics has put forward that just like gasoline, natural gas is a fossil fuel that contributes to increased levels of carbon dioxide in the atmosphere. Natural gas is found in oil fields, natural gas fields and coal beds. (There is another type of methane-rich gas that can be produced by non-fossil organic materials as they decay, but this type of gas is commonly referred to as biogas, not natural gas.) According to Statoil and Aetec, FYK should however only be seen as the first step towards future hydrogen powered cars.

Aetec, the company behind the ground-breaking FYK is a Norwegian design- and prototype development company focused on the development of environmentally friendly concepts for the transport sector. According to Aetec, they wish to combine environmentally friendly designs with excitement, and it therefore comes as no surprise that they are behind innovative creations like a hydrogen/natural gas powered sports car.

The FYK is a HCNG (hydrogen nitrogen) concept car that was created in order to attract media attention and heighten public awareness of the possibility of hydrogen and hydrogen/natural gas mixes as future fuel sources for cars. According to Aetec, they wanted to create a car that people would drive because it was desirable, not only because it was environmentally friendly. In addition to FYK, Aetek currently has several other projects utilizing alternative fuels on the drawing boards.

FYK has a lesser known “little brother” named ‘Bil Null’. Built in 2005, Bill Null is powered on compressed natural gas (CNG) and hydrogen, and all the materials used to build the car have been picked with the environment in mind. As far as possible, environmentally friendly – or a least less harmful – have been used. The engine is an internal combustion variant capable of producing 250-270 hp. The vehicle has been displayed at the World Gas Conference in Amsterdam, Holland and at the the E-world conference in Essen, Germany. The Bil Null is also known as Car Zero. 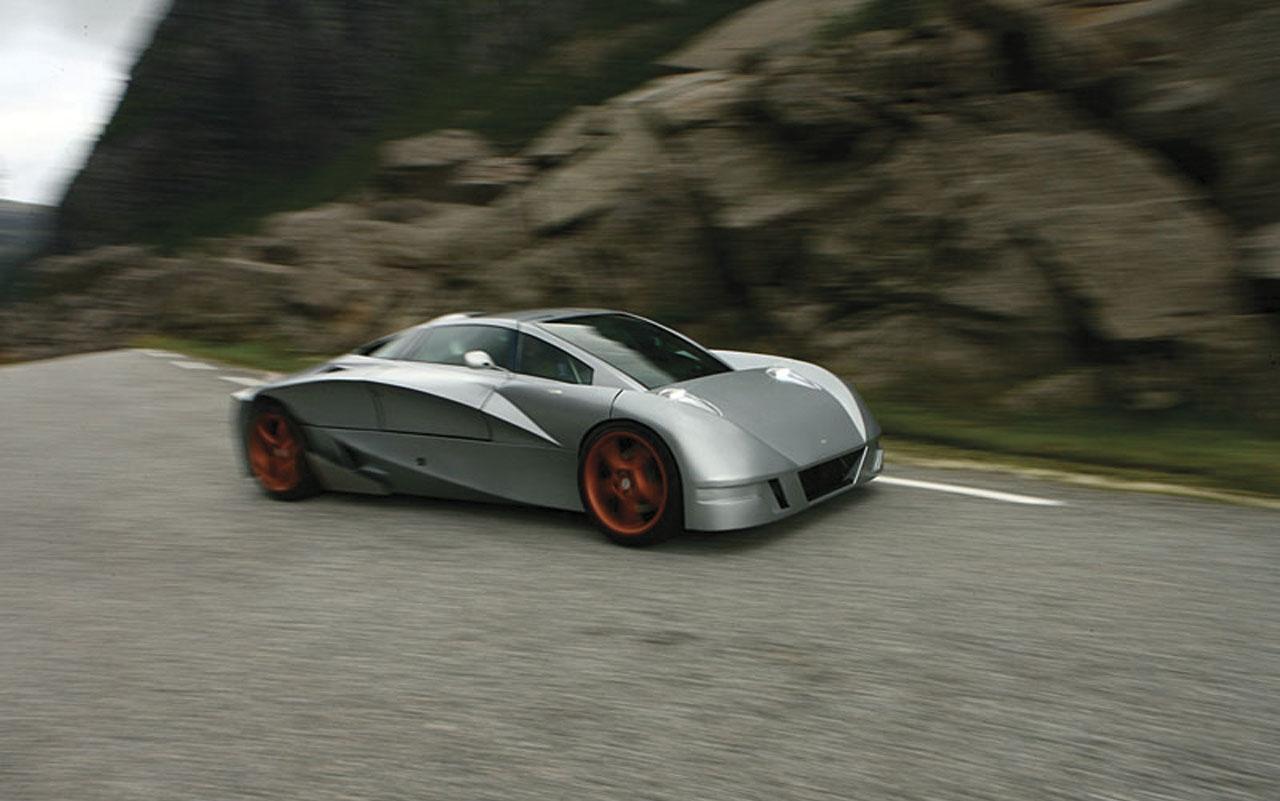 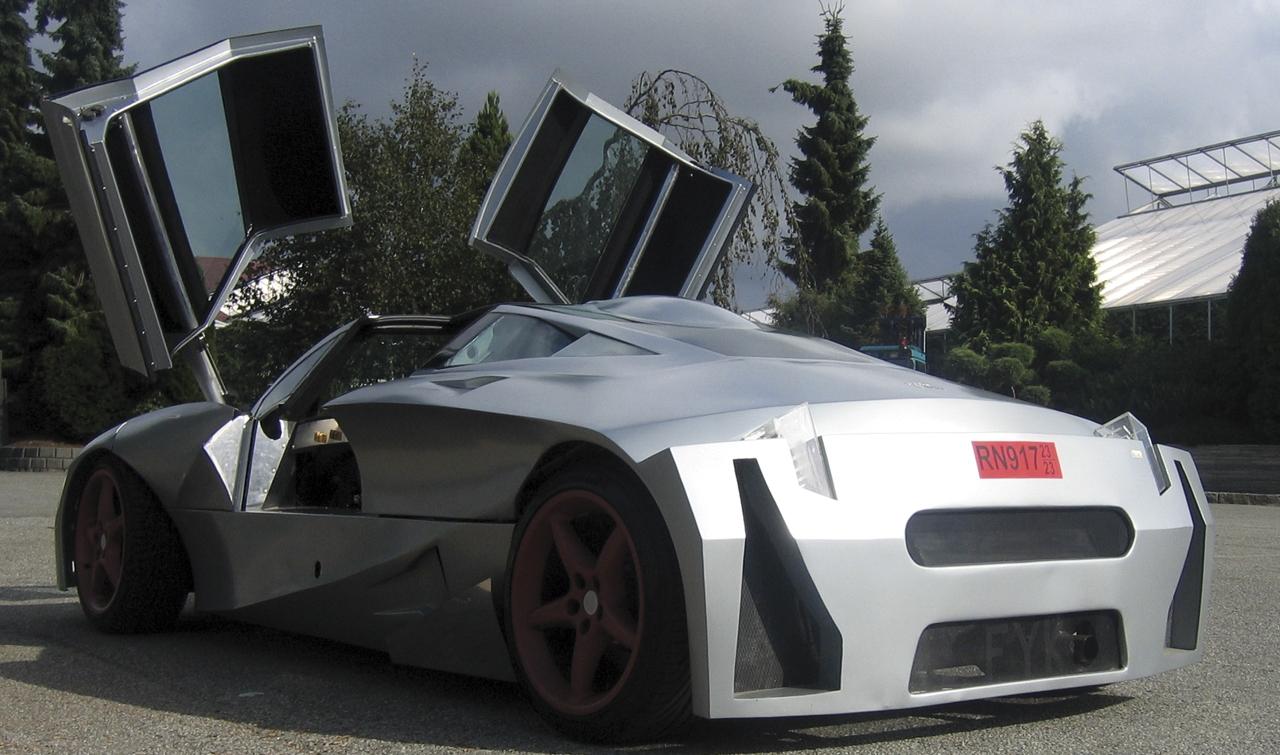 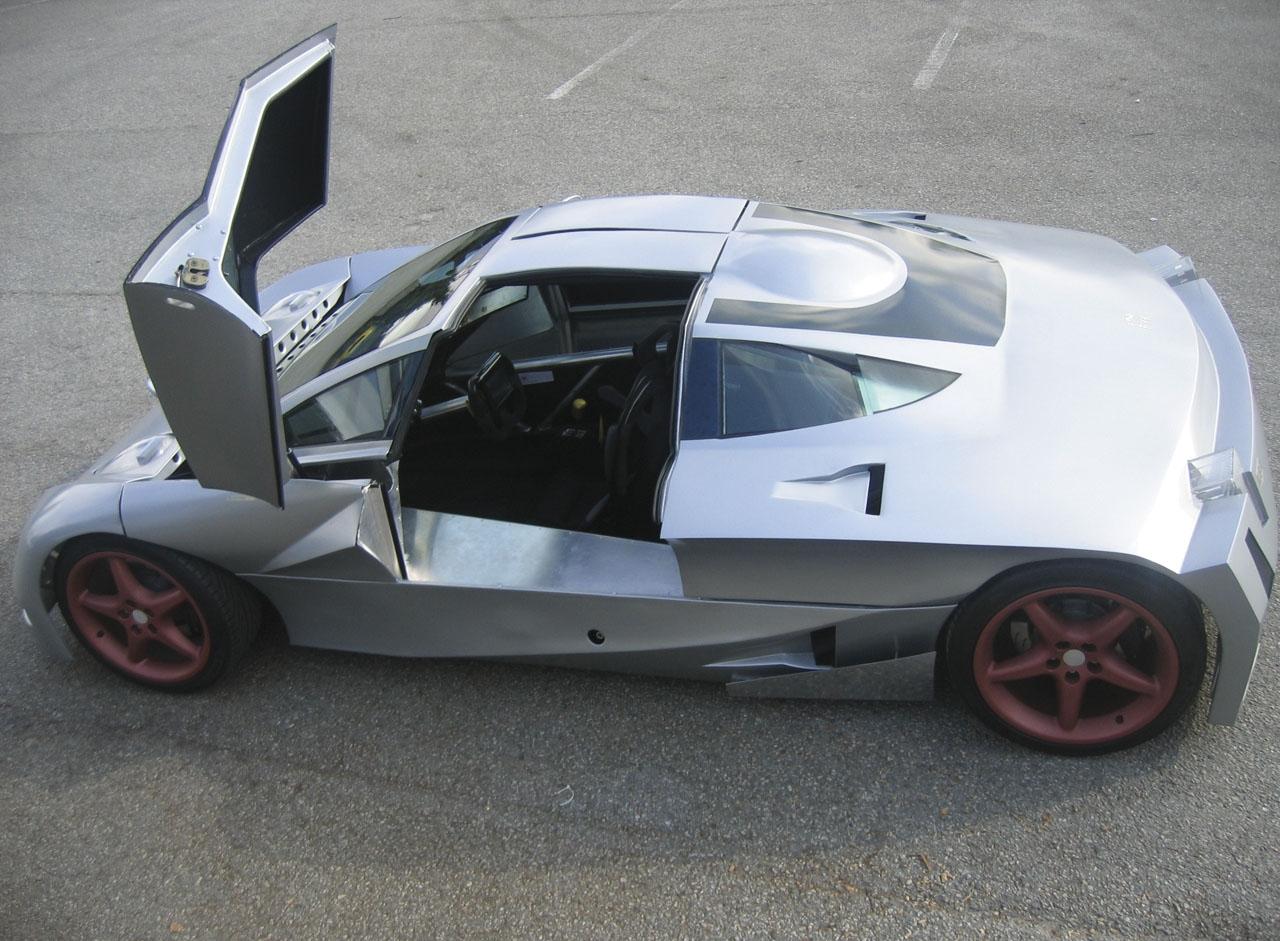 ...Normally, I wouldn't mind voting for a mid-engined sports car, but holy cow, this thing is hideous. No thank you. 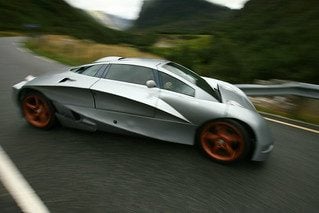 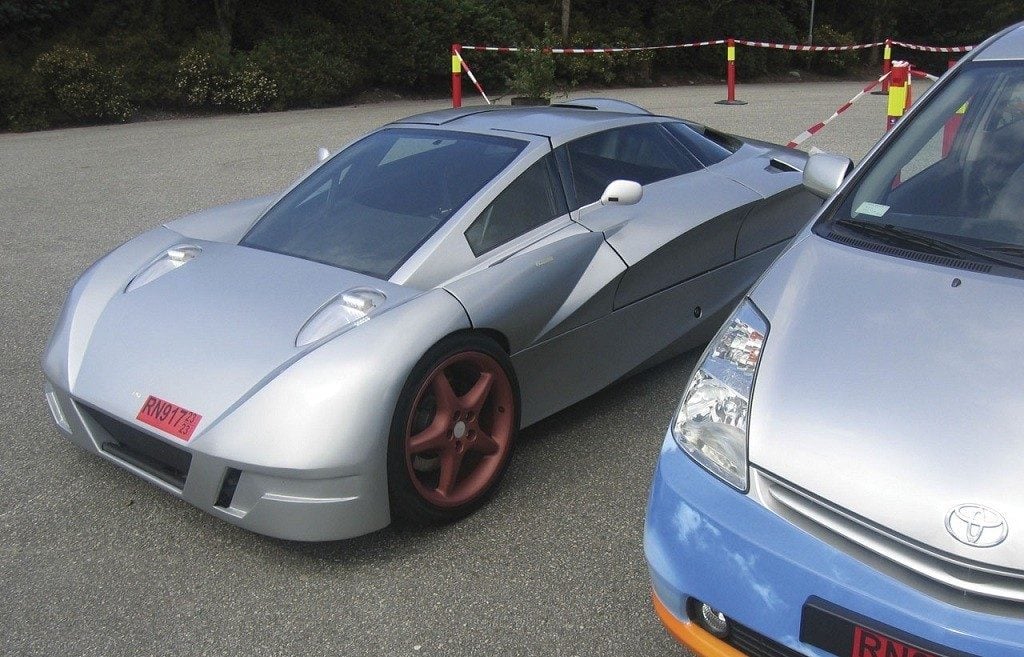 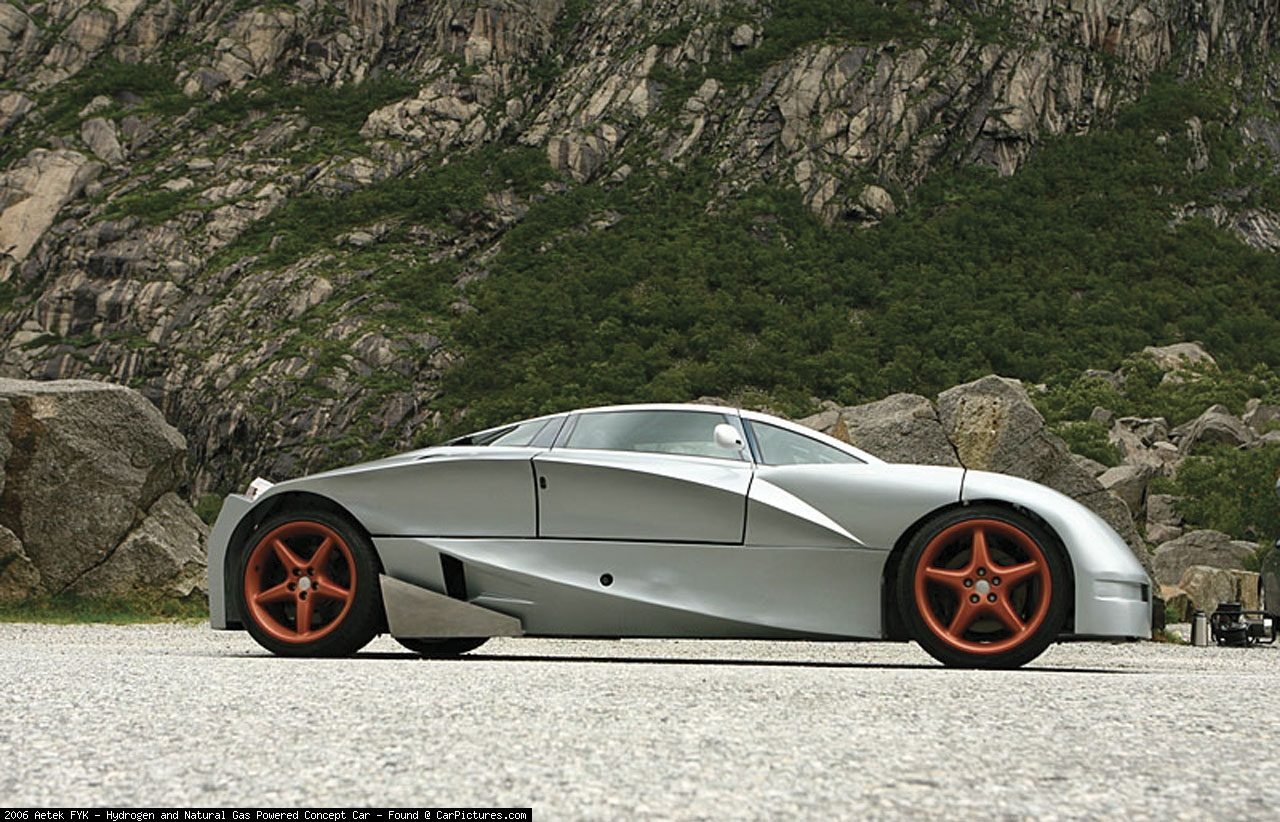 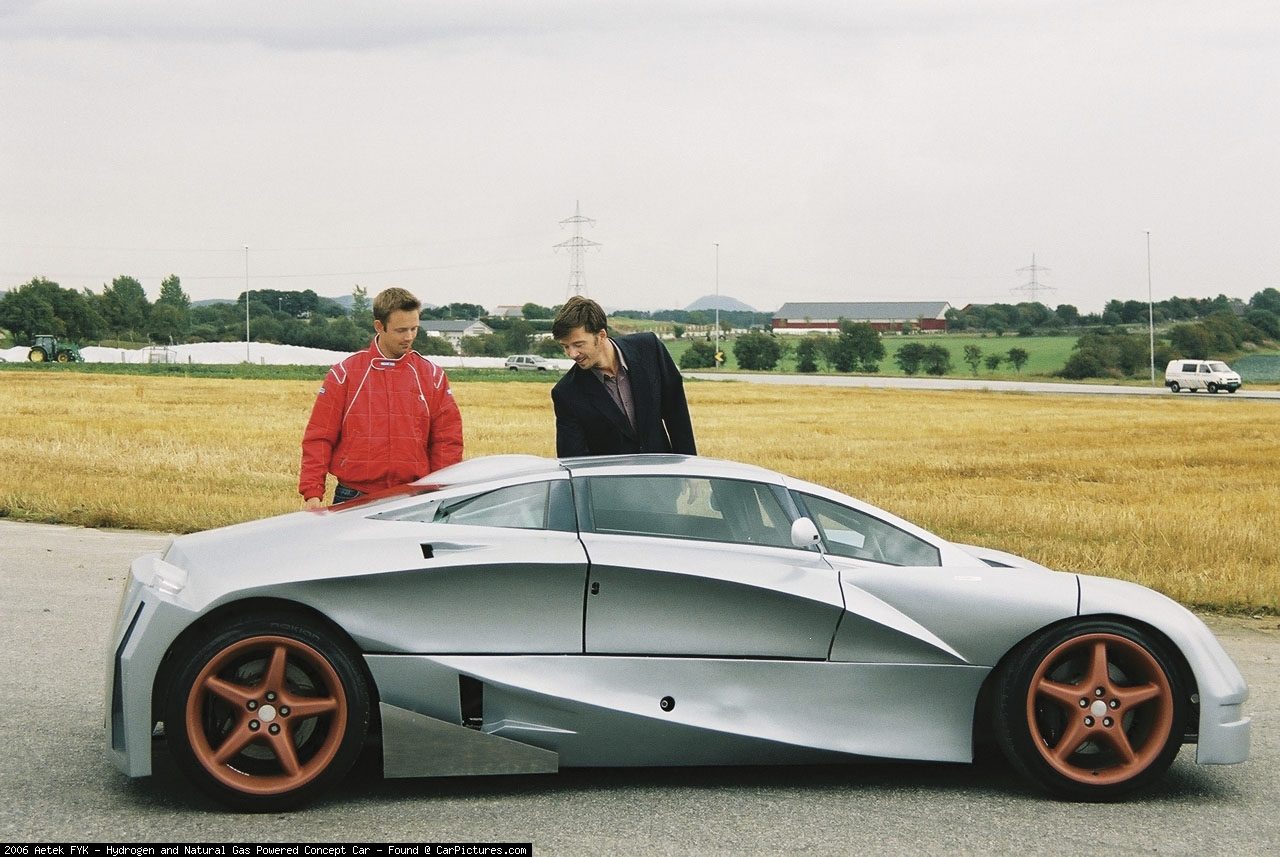 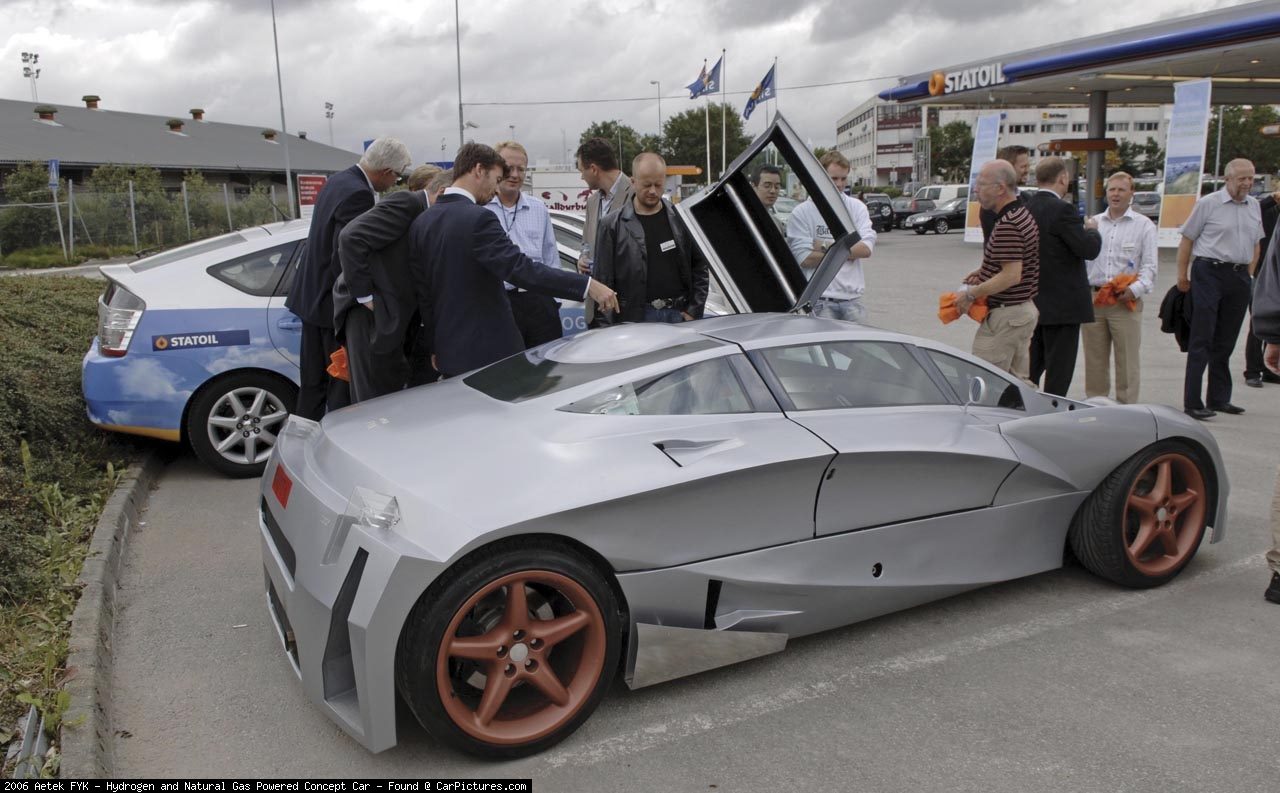 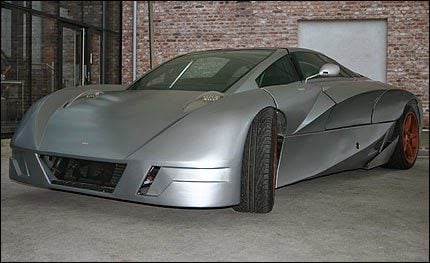 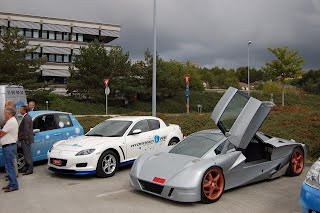 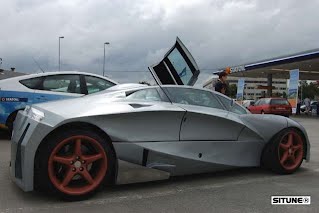 ​
The other awesome cars are here

This car just doesn't have any good angles, now does it? So many sharp lines and slashes everywhere. Kinda surprised that it has circular wheels, if I'm honest.