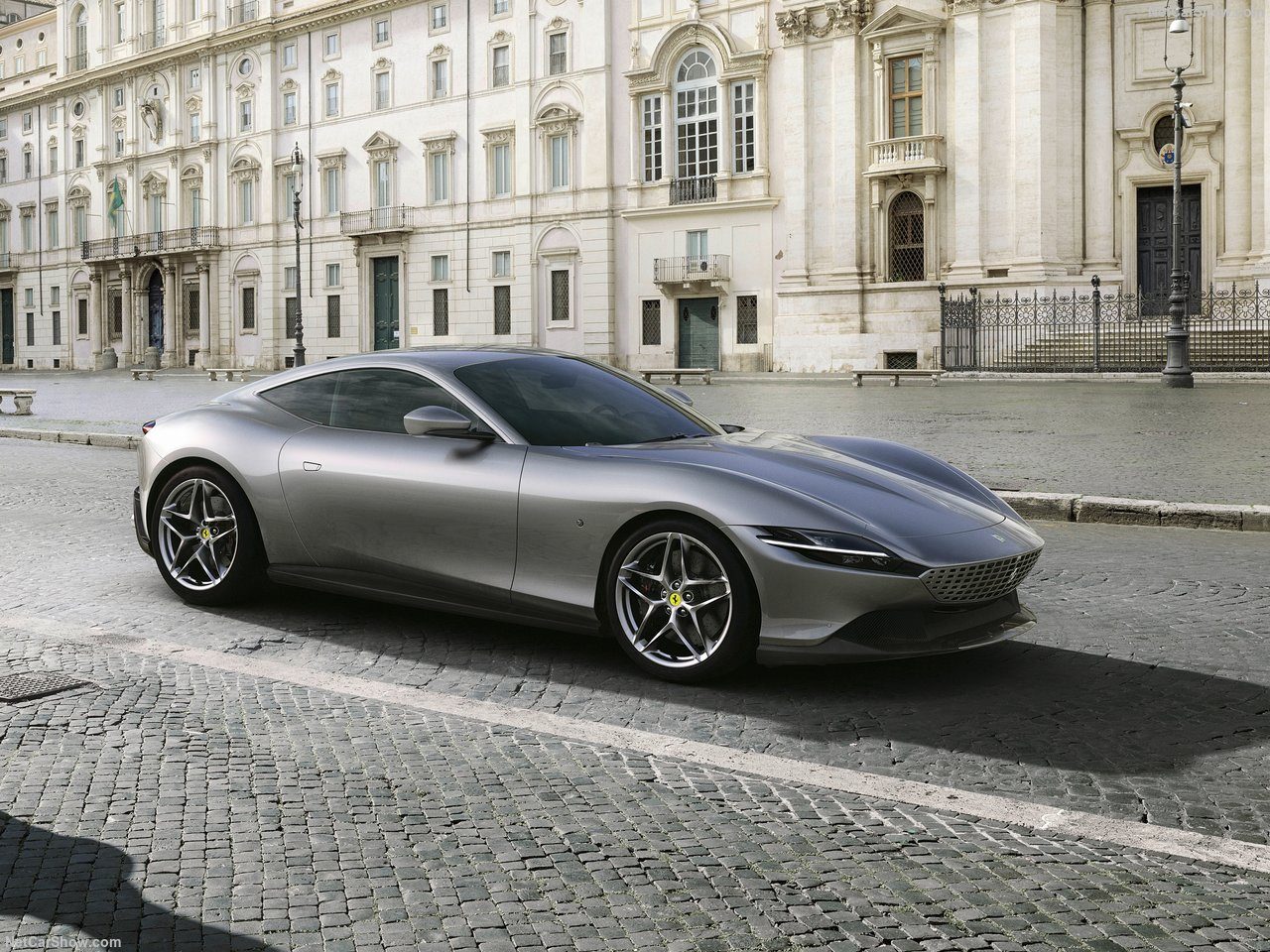 Ferrari has revealed its fifth new car of 2019 at a special private event for its clients.

Unveiled, appropriately, in Rome, the Ferrari Roma is — according to the brand’s own literature — a mid-front-engined 2+ coupe. Quite what “2+” means is open to interpretation as, other than the images you see here, much of what goes into the car remains under wraps for now. However, as the car shares much of its underpinnings with the Portofino convertible, we’re going to assume it’s probably a two-seater with some in-cabin storage space behind the occupants.

One of the handful of things Ferrari has revealed is that the Roma’s engine is a 3,855cc V8, marking it out as a variant of the F154B 3.9-liter V8 — similar to the engine in the old California, Portofino and GTC4Lusso — rather than the F154C found in the brand’s higher performance models. The Roma’s version is the most powerful of the family, coming in at 611hp, and 560lbft.

This engine drives the rear wheels — of course — through the new 8-speed DCT gearbox introduced earlier in the year with the SF90 Stradale. Ferrari doesn’t give an exact fighting weight for the car, but does note that with lightweight options the Roma will come in at 3,425lb dry. That’d suggest a curb weight of roughly 3,650lb, a little lighter than the similarly sized Portofino.

Although yet to be properly homologated, this gives the Roma a top speed north of 200mph, along with a 0-60mph time in the very low threes. Twice that comes in at a flat nine seconds. There’s one interior image available, which does show a radically redesigned cabin compared to the Portofino. It looks greatly simplified, with a much neater steering wheel and cleaner interior lines separating driver and passenger. There’s a new, portrait-mounted infotainment screen too.

Ferrari is rather mute on other details, but we’d estimate you’ll be able to order the car early next year, ready for summer. Expect prices to start around $200,000. We’ll bring you more on the car when we have it. 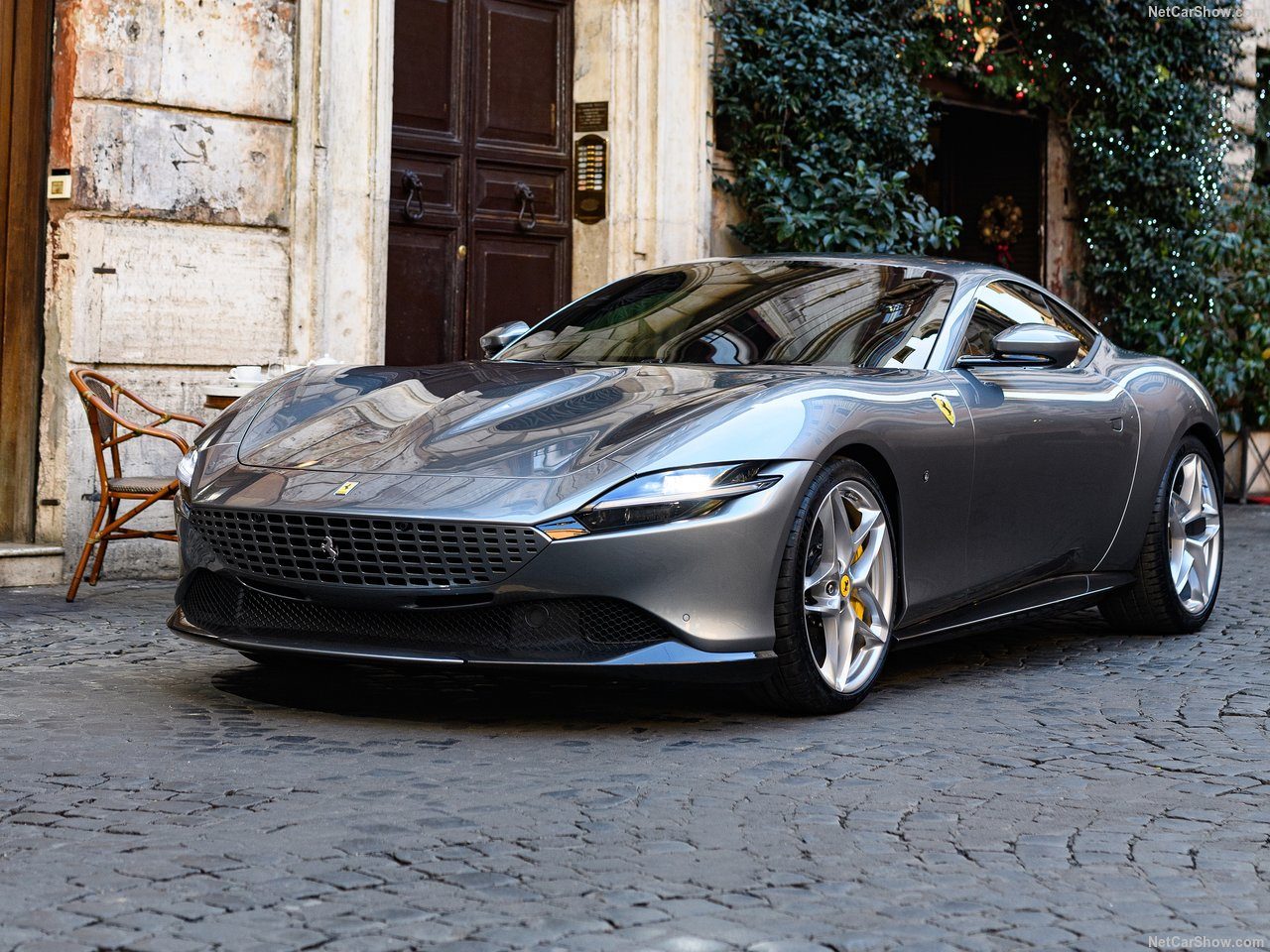 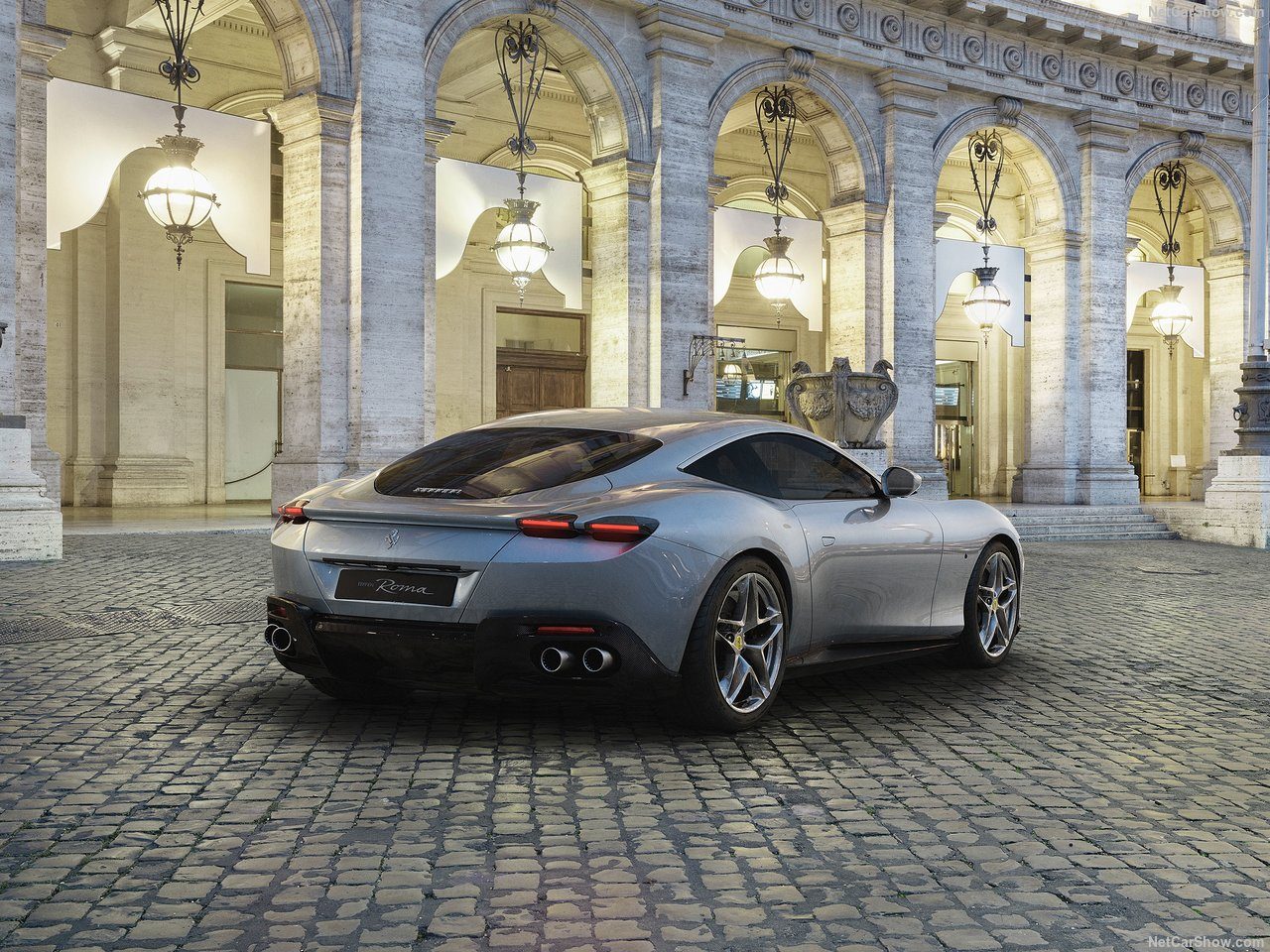 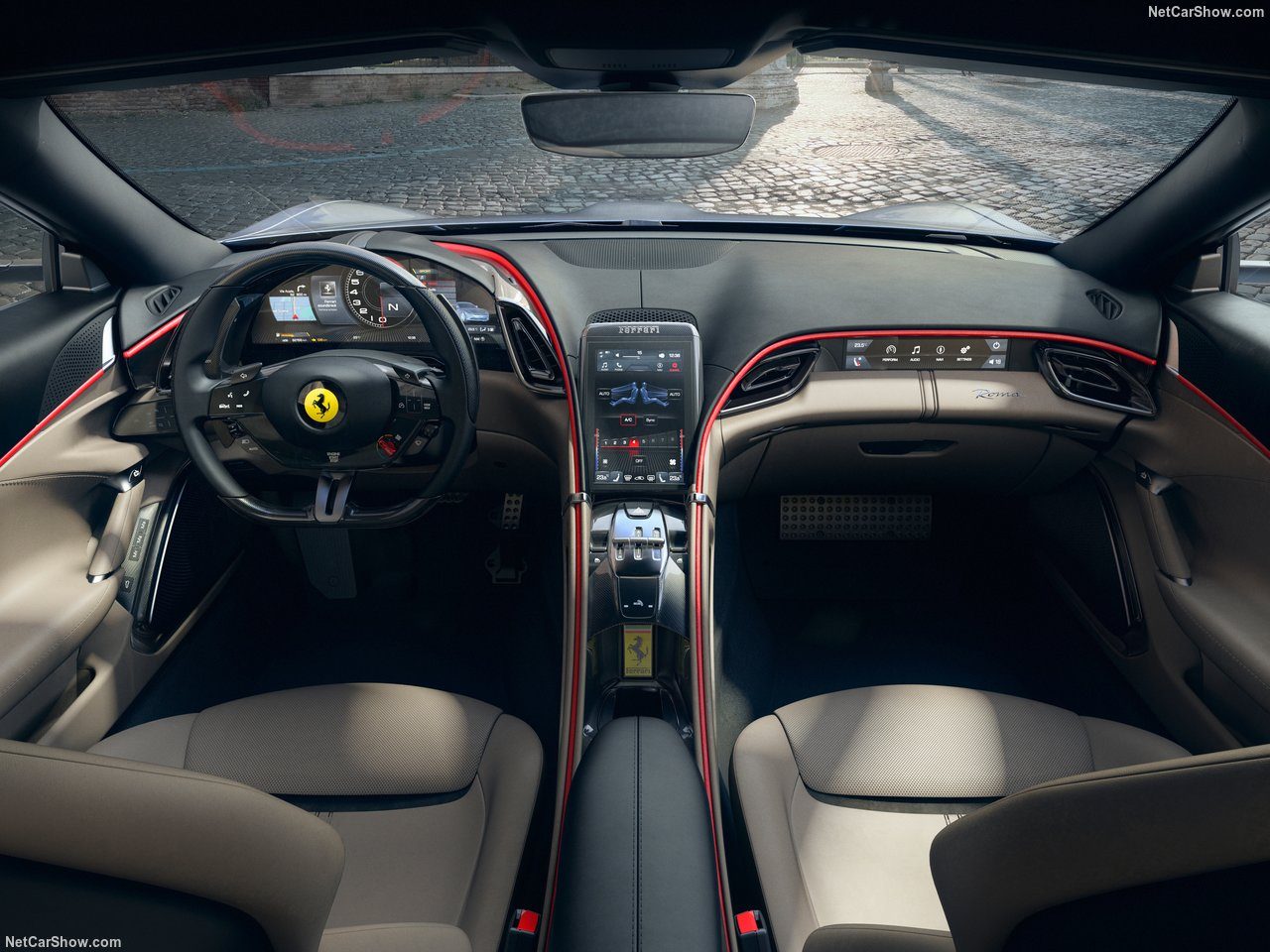 Looks good, although the screens seem a tad sluggish. Which doesn't even matter in a racing game in any case.