My Journey: 2013 US GT Academy Champion

joshmuggo
you haven't missed the online part yet. that only starts in April. And there are still plenty more Live events coming up too.
Click to expand...

Thanks thought I'd missed it because I had only heard about the one in Melbourne. I will partake in the online event and When the next live events come up i will go to them.

New update to be posted up soon! Off to London today for some physical training and then to Monza in a week! In the meantime enjoy some pics from Paul Ricard and London I took.

Hey Nick, you are my most recent project. I wanted to do a GT Academy edit and when I saw the final 2013 episode, that was it. Thought you would like to see this. Good luck. I have this posted in a few Photomode forums. 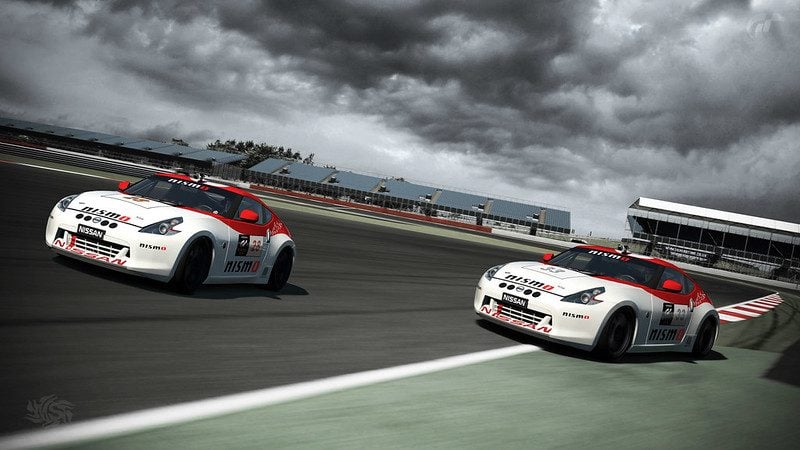 ...and just like that, the race was over. If you didn't get a chance to see the final episode of the 2013 GT Academy Championship, well, here is your chance. Just in case, SPOILER ALERT, watch the video. It was an almost certainty Christopher Hill, car 33, was going to get the win, he dominated the whole race. Outback, Nick McMillen in car 28, had a lousy start and dropped to 3rd. He eventually persevered, quickly reached 2nd and gaining steadily on Chris. Although, Nick was slightly faster than Chris, it would be another thing to pass him in the last lap. Only thing to do is to keep on the pressure, wait for a mistake and have the win come to him…and then it happened.
Last edited: Apr 14, 2014

I'd like to thank all the guys at S.N.A.I.L. Spec Racing for all the awesome support they've given me since before winning GT Academy. I'd also like to welcome them as my first sponsor outside of all the GT Academy stuff!

I stumbled upon this group of guys (now the largest online Gran Turismo racing league I know of) almost 2 years ago when I joined a random online spec race on Gran Turismo. Been hooked ever since and it helped me improve a ton after failing to go to Silverstone in 2012 when I couldn't get to the final round at national finals. I put in a year's worth of fun and work racing many Sunday nights in my spare room to what helped lead me to racing a Nissan NISMO GTR GT3 around the world. Whether it's to improve your Gran Turismo skills for GT Academy or just for the fun of it I recommend checking them out. I still race from time to time so you might see me around when I've got a free Sunday night. Thank you again guys!

You can check them out by clicking the S.N.A.I.L. Spec Racing link in my signature. 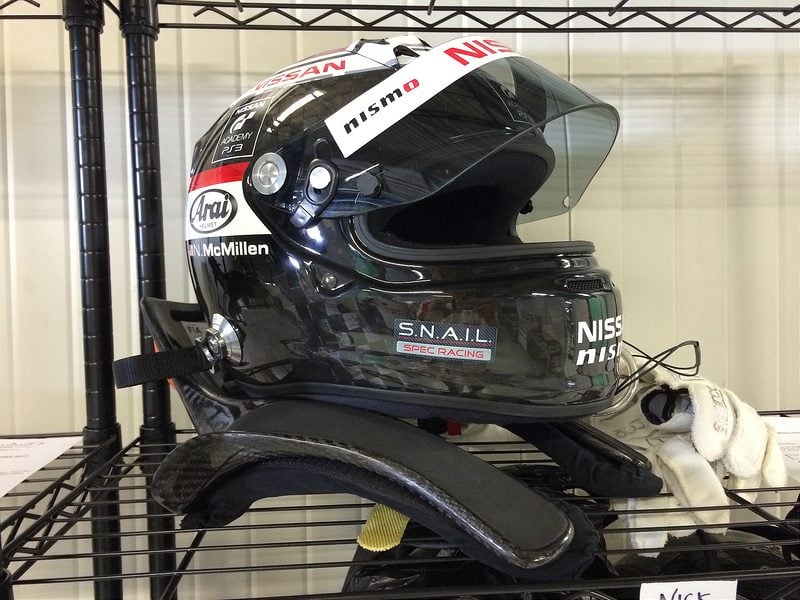 I should probably check them out. I'm not as fast as I need to be.

Great to see that you haven't forgotten your sofa racing roots.

Great racing at Monza, Nick! I was able to catch the last hour or so of it and always anticipated an appearance of that Nissan NISMO GT3 GT-R. I look forward to the rest of the series!

BROHAM
I should probably check them out. I'm not as fast as I need to be.
Click to expand...

It actually doesn't matter, they are a huge group with several divisions and will place you with others of similar speed. I don't get to their races much anymore but it is a great group and I love that they run stock cars so you don't need to spend a tone of time tuning before any event. Even just joining for the practice nights is great fun.

Damn straight! 7 of last years finalists race in S.N.A.I.L., that is further proof how great that league truly is.

My full stint at Monza is now up!

Question. How does the real life Monza compare to the Monza you remember from GT5/6?
M

doodlemonoply
Question. How does the real life Monza compare to the Monza you remember from GT5/6?
Click to expand...

The car sounds must be awesome!!

doodlemonoply
Question. How does the real life Monza compare to the Monza you remember from GT5/6?
Click to expand...

I'd say the GT6 version is quite good! To my surprise the track was actually quite narrow which is something that is hard to grasp in the game. Curbs are pretty similar but obviously they effect the real car quite a lot (at least in the GTR) compared to the game. But, all the corners, speed, etc. cross over quite well to the real thing. I don't know how much better the game could get in being "more real."

Thanks dude. That's good to know.

A Monza debrief has been posted up on the home page so check it out! As well, enjoy some pics and video from my time in Italy by clicking the link below

How's the GT-R in GT6 compare to the real life one?

Also, congrats on Monza:tup:. I'm still amazed that you can go from playing GT, to racing professionally

Headed off to the UK today! Have a week of physical training in preparation for round two of the Blancpain Endurance Series! The second event will be held at Silverstone so we should be quick there considering it's our home track and we've had probably hundreds of laps around the place. Looking forward to it!

GumballCGT
Headed off to the UK today! Have a week of physical training in preparation for round two of the Blancpain Endurance Series! The second event will be held at Silverstone so we should be quick there considering it's our home track and we've had probably hundreds of laps around the place. Looking forward to it!

Dude, I just wanna say how awesome it is that you keep up with these posts even as you continue your professional racing career. Good job on the GT Academy times too! Racing in a real car doesn't seem to have diminished your virtual skills, lol.

GumballCGT
Headed off to the UK today! Have a week of physical training in preparation for round two of the Blancpain Endurance Series! The second event will be held at Silverstone so we should be quick there considering it's our home track and we've had probably hundreds of laps around the place. Looking forward to it!
Click to expand...

Did you practice on GT6?

Round two of the Blancpain Endurance Series begins tomorrow at Silverstone! Excited to be back in the car after a month away and get back at it. Be sure to follow the#eatsleepRACErepeat hashtag on all social media fronts for all things Nissan racing for this summer where you can see pics, status updates, videos, and more that will be posted along the way.

Pre-Qualifying Practice: 4:50am
Saturday, 24 May 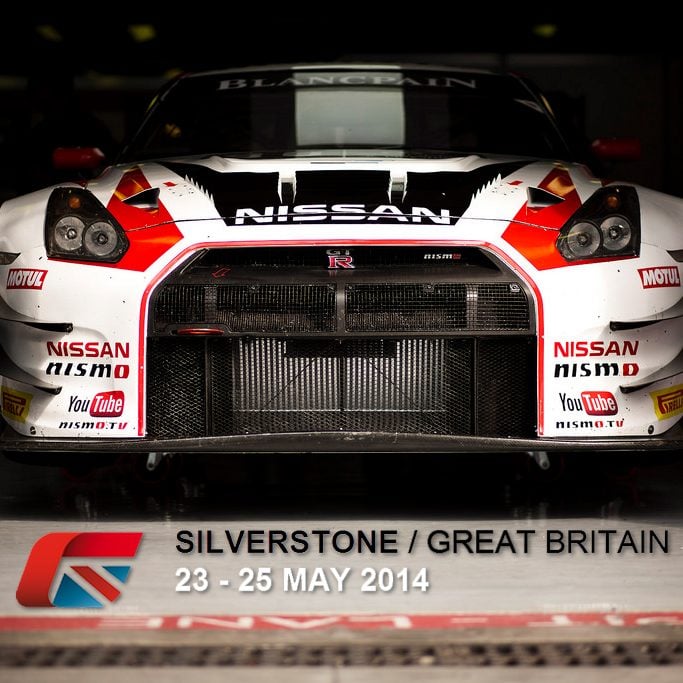 Did it have to be the same day as the Monaco GP?

MatheusBond
Did it have to be the same day as the Monaco GP?

It should be done by the time your race starts anyway. If Mercedes win again, at least make it Rosberg this time.

Best of luck to you man! Show the world how tough are the SNAIL drivers!

ATLskydiver
Do your best! Even better if your best ends in x.x80 or x.x90...because then I'd win a race seat.