Famine
The U18 All-Japan Regional Championship race is in about 8.5 hours:

Thank you for that link. That was fun to watch. Excellent race.

Cool to see the wheels vs controllers (sitting in the rigs). And Keiichi Tsuchiya as the guest J commentator.

I had my races yesterday. Raced on the Supra Cup and Manufacturers series. We got the combos for these events last Friday and I was flying on the morning Monday, so time was an issue for me. I then practiced Supra with the n300 bop on on the Friday, had FIA races on Saturday and practiced the manufactures combos Sunday. But then I got the news that the Supra Cup would use the 100/100 power/weight ratio, so I did absolutely no practice with it.

So the Supra Cup. With all being said I could only manage 10th in my lobby on qualy. For the race I really struggled for pace, a bit of rough driving but nothing major with me. Finished 10th and was eliminated. Very frustrating result.

For Manufacturers we had 2 tracks: Bathurst which the Jaguar is legit top 3 and Maggiore reverse where my car was bottom 3. With our luck, the qualify was on Maggi. We finished 11th. First race was on Bathurst so we had potential to go up the grid. I started on hards, had already passed some cars but on lap 3 the Aston missed the braking, hit the Lexus that spun into me and pushed me off, went all the way to the back. I pitted lap 4, @Jomas got the car on mediums and did really well, passed some cars and pitted on lap 8 for Kenomos who was insanely fast on softs here. We finished 7th which was great having in mind everything what happened on the race.

For the final on Maggiore we had basically to try and hold our position. Started 7th with Kenny on hards, then Jomas on mediums and myself on the last stint on softs. We did really well on the race, zero drama and just good racing. Ended the race in 8th that was a really good result for us.

Finished 7th overall. Really fine stuff. I hope for the World Finals we can at least have a decent qualifying combo so we can start in the top half for once, all world yours we are always starting at the back and did grow up, imagine if we don't need to do that.

Japan has been amazing. What a place. The Japanese are so educated and respectful. City is so clean and organized. Never thought I would be here.
Last edited: Oct 27, 2019
A

Nations semifinal A is Jaguar VGT one make! 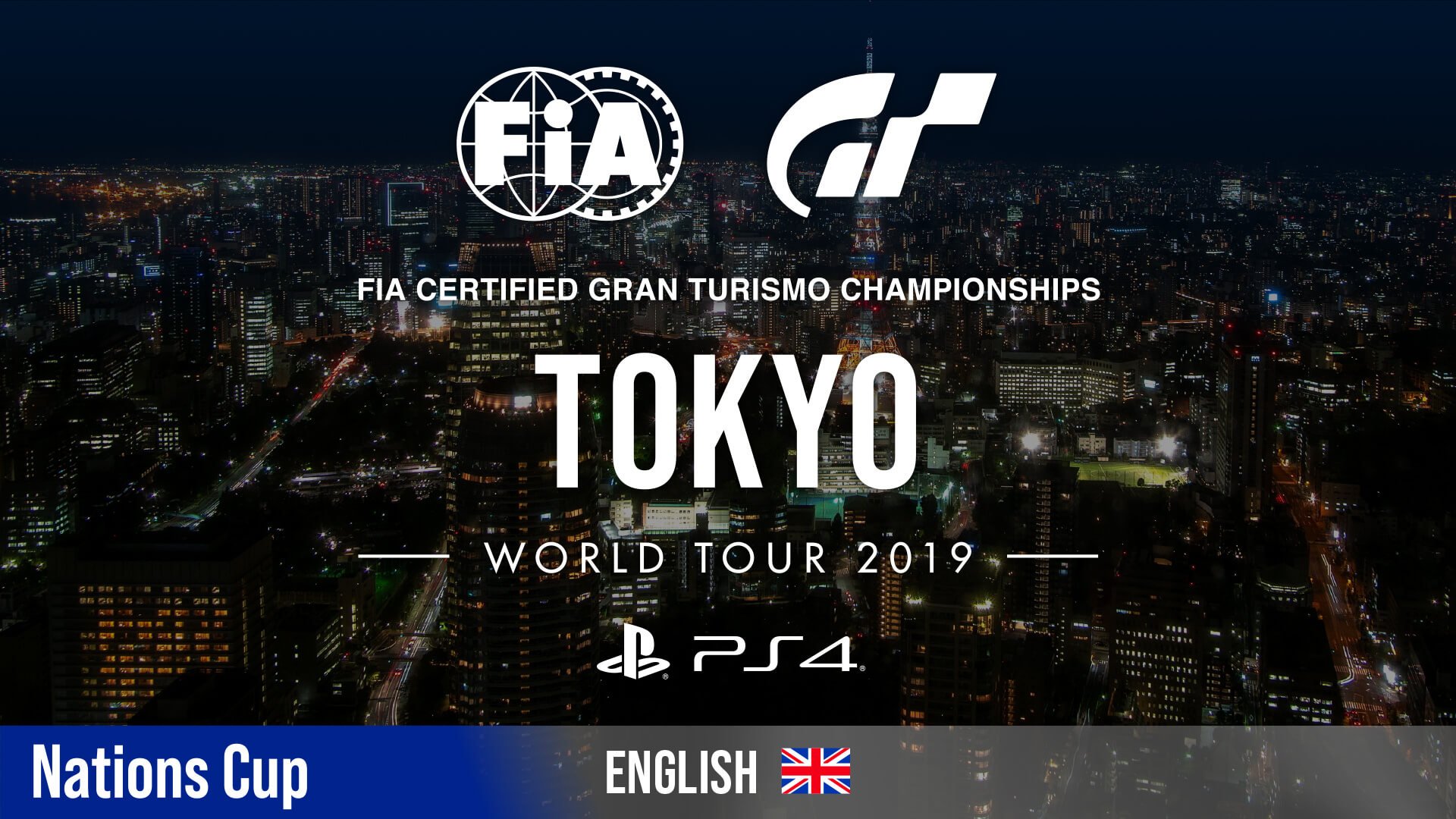 This article was published by Andrew Evans (@Famine) on October 27th, 2019 in the Esports category.

250Cal
Would be great if the commentators could actually check with competitors how to pronounce their names correctly.
Click to expand...

The commentators do a great job, but yeah, some of the driver names just get absolutely butchered. Including some of the regulars.

Those liveries should be made available.
M

What the hell was T1

The drivers in this race are slightly embarrassing themselves but, that aside, who's decision was this track in these cars lmao

Just tuning in - what happened to Hizal?

Also: this has to be the worst race I’ve seen at one of these events. I assume the Jaguar must be horrible to drive.

These guys can hotlap but they can't race
J

Disgraceful call from the stewards, Brooks once again gets ****ed over and the standards haven't risen at all since New York. We still don't know why Mercedes even got penalised at Bathurst yesterday yet clear punts go unpunished.

Madracer1000
The drivers in this race are slightly embarrassing themselves but, that aside, who's decision was this track in these cars lmao
Click to expand...

The car/track combo is probably fine, I think the problem is that they are driving a new Vision GT car and haven’t gotten used to the driving characteristics yet.
M

I can't imagine PD being happy putting on the work to set this up and then the drivers come up with this crap.

Heavy damage. We need it. ASAP

We need real damage, at least at these events, the race was so messy, embarrassing to be honest.

eran0004
The car/track combo is probably fine, I think the problem is that they are driving a new Vision GT car and haven’t gotten used to the driving characteristics yet.
Click to expand...

just estimating what it's like based on some of the other electric VGT cars like the Nissan hybrid, a very wide car that's braking and grip paired with the weight do not match the straight line speed. That added with a narrow track that's almost entirely tight braking zones, asking for trouble.

MortosDer
I can't imagine PD being happy putting on the work to set this up and then the drivers come up with this crap.
Click to expand...

There has been plenty of dive bombing and poor driving in previous world tour events that they could've punished to set the expectation of what is acceptable, but they didn't.

So my only conclusion is that they're quite happy with the (extremely poor) standards seen here.
Last edited: Oct 27, 2019

HONG KONG IS NOT CHINA. These commentators are garbage...

SPA with heavy rain looks great, this run in a PS4?

JayOTT
HONG KONG IS NOT CHINA. These commentators are garbage...
Click to expand...

If Kokubun can get over his woes when racing overseas he's got as good a chance as anyone in the World Final.


ShiftingGears
They then called it Hong Kong China because they didn't want to get the NBA treatment
Click to expand...

I doubt the authoritarian justice warriors over in China would even notice had they just called Hong Kong, Hong Kong. Instead Tom and Jimmer are delibarately turning it into a political pro-China statement.

JayOTT
HONG KONG IS NOT CHINA. These commentators are garbage...
Click to expand...

Hong Kong is a part of China.

JayOTT
I doubt the authoritarian justice warriors over in China would even notice had they just called Hong Kong, Hong Kong. Instead Tom and Jimmer are delibarately turning it into a political pro-China statement.
Click to expand...

Sorry, I misinterpreted your post. I agree with you, Sony is shameful for basically having those statements made out of appeasement.
Last edited: Oct 27, 2019

Somehow Kokubun overcame a BS track limits penalty to come back and win his first live event race in a year!