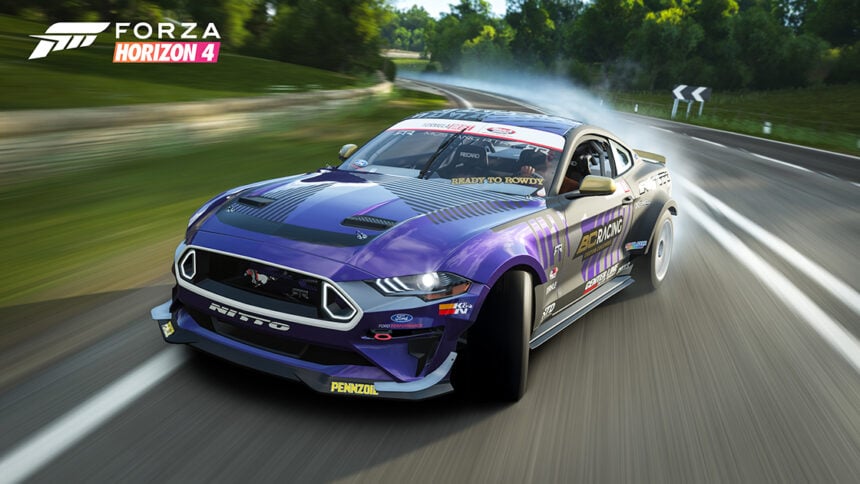 “Play your way.” This was the phrase often associated with Forza Horizon 4 in the months leading up to the game’s release. However, in recent weeks this concept changed. No longer is it play your way, but rather play Playground Games’ way.

We’re, of course, talking about the changes that came with Series 7.

Released last week, this start to a new “Horizon Year”, brought forth one of the most controversial changes to the game yet. Called the Festival Playlist, it changes how the game is fundamentally played and how players earn exclusive cars.

Prior to the release of Series 7, players could earn exclusive cars by completing championships. They had all week to do so and players could complete them all in a single sitting. Also with Expert level Drivatars, they were challenging but still beatable for most players.

This is no longer the case. Now those same championships net players a simple Wheelspin. So what happened to the cars? They’re locked behind 50 and 100 completion percentage for each season. 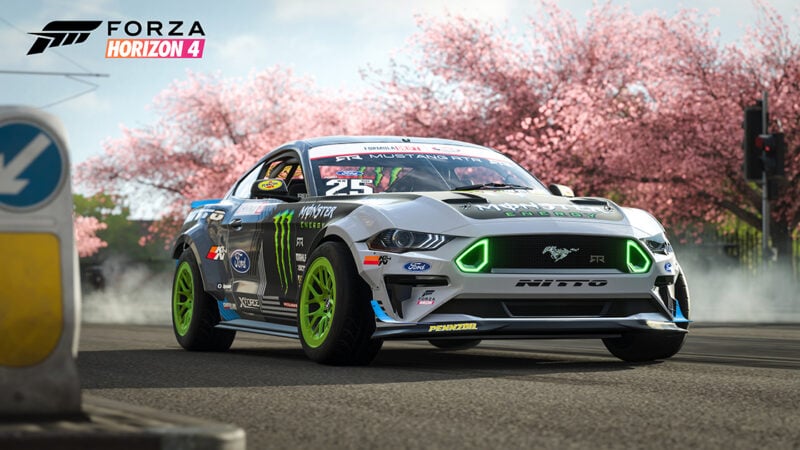 New Cars Get Locked Away

To make matters even worse, many of the cars are new to the series as well. Vehicles like the RTR Mustang and 2019 BMW Z4 are trapped behind your ability and willingness to complete several events.

As you imagine this poses a bit of an issue for players. Checking off the 50% completion task is relatively easy. There are plenty of challenges and championships to allow you some flexibility. However, to tick off the 100% players need to complete everything, including daily challenges that are not available all week.

This means if you happen to miss any of the dailies, achieving 100% is impossible. As a result, players will miss out on the 100% reward, which includes cars like the BMW M3 GTR and Porsche 914/6. That’s both disappointing and frustrating for gamers who really want to drive those cars in the game.

If that wasn’t bad enough, missing 100% on just one of the weeks also means you miss out on the 100% for all of Series 7. However, missing the reward here is slightly less painful as it’s an exclusive Forza Edition car instead of a new model. Although, it is the Forza Edition Ford Capri, which briefly showed up on the Forzathon Store making it highly desirable.

Due to this change, players now need to play PG’s way if they hope to snag the new cars. This means not only completing championships, but also multiplayer content, PR stunts, and Rivals. This leads to the game feeling like a chore as you grind through events you don’t find enjoyable. 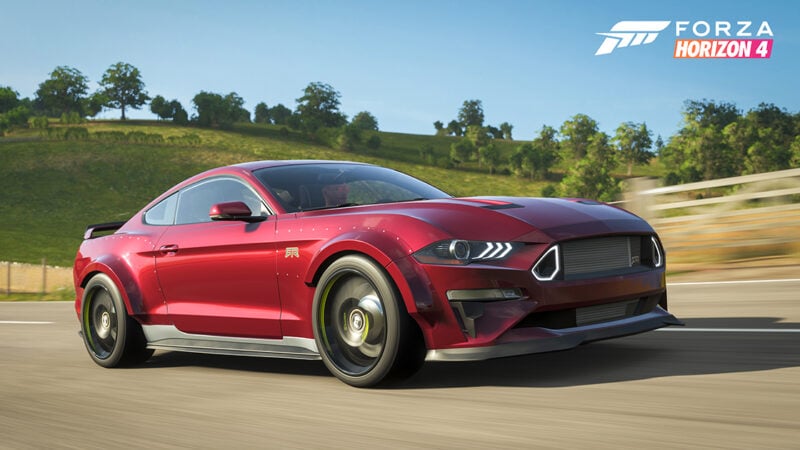 In addition, it also alienates an entire section of the player base. Not every player has a reliable internet connection to take part in multiplayer games. While they can still download the updates, trying to compete online just isn’t in the cards. This makes it so they are unable to get 100% right off the bat.

For a game that said a constant internet connection wasn’t required, this is rather disappointing.

How We’d Fix This

For starters, if PG is going to keep the new cars as prizes, it should lower the completion percentages you need to obtain them. Say 25% for the first car and 50% for the second. This builds in leeway in case you miss a daily challenge or find it difficult to complete the multiplayer challenges.

Another option would make 75% and 100% earn Forza Editions of the new cars. This would still allow more casual players access to the new content and the dedicated ones a shot at exclusive versions of those vehicles.

Alternatively, PG could just revert FH4 back to how it was prior to Series 7. This would remove the time crunch, forced multiplayer, and the feeling of the game turning into a grind.

There are other ways to fix the seasonal events too. However, it’s hard to say exactly what the right method is. But with all the backlash from Horizon fans, it’s clear Playground Games needs to try a different approach.

Do you have a suggestion of your own? Hop over to the forums and let us know!