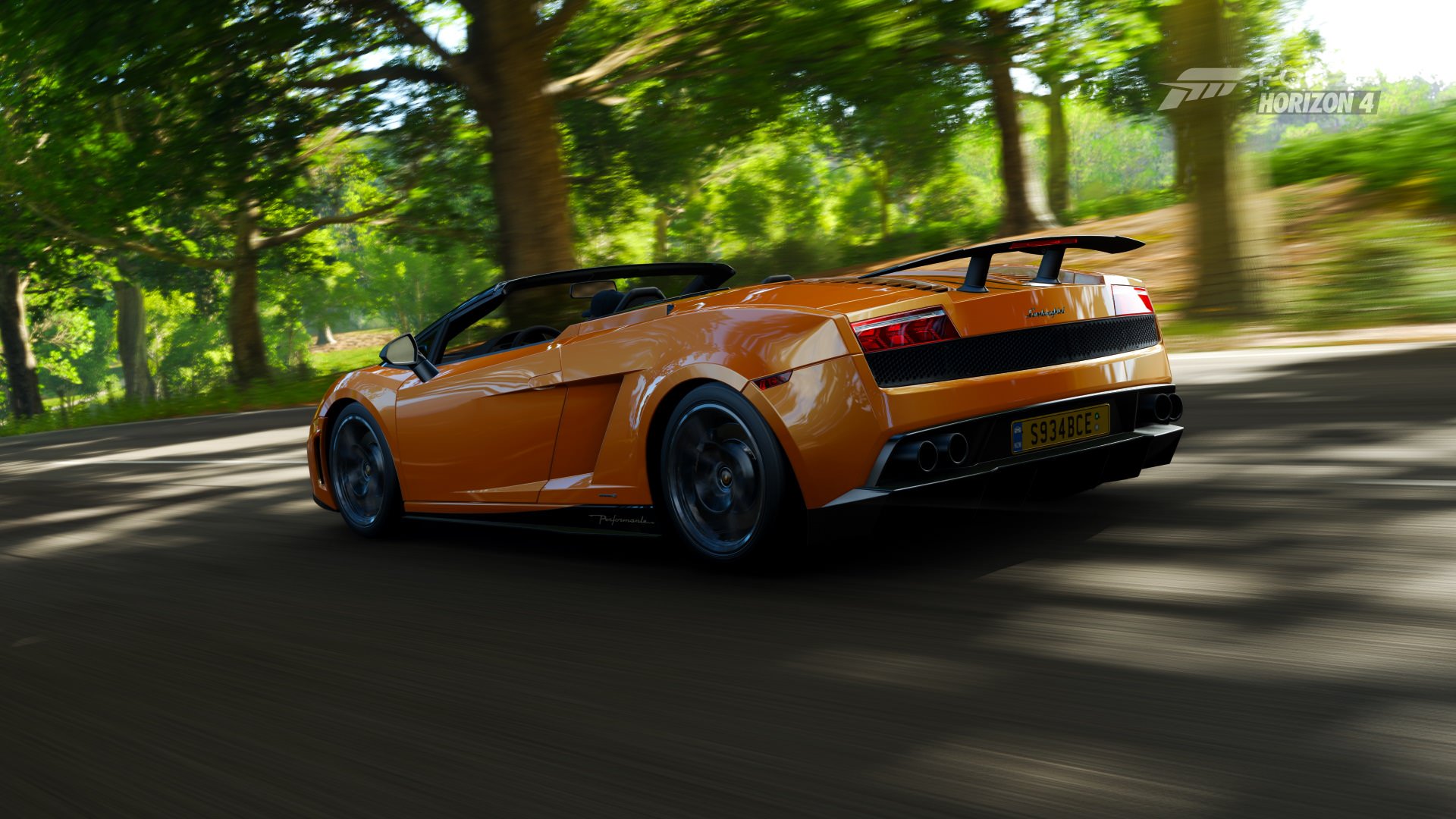 With over a month passing since its launch, we’re getting more information on Forza Horizon 4’s initial sales performance. The latest bit of news has Playground Games’ open-world racer topping the Xbox pile in terms of racing games.

The info comes courtesy of the NPD Group’s Mat Piscatella, via Twitter. Some of the info we already knew: Microsoft announced FH4 was the best-performing title in the entire franchise shortly after launch. What we didn’t know however is that the crown applies across all racing games, from the Xbox launch way back in 2001 through to today.

The Britain-set racer also earned itself another US-market accolade by landing 7th on the best seller chart for September. This is particularly impressive as the official Forza Horizon 4 launch date was October 2. Wait, what?

October’s launch was for the regular version of the game, as well as its availability on Game Pass. Meanwhile, Ultimate Edition owners were able to start driving on September 28. NPD’s chart tracking also ran through the final week that included September, which translates to October 6.

While it isn’t yet clear how many of the over 2 million FH4 players have purchased it versus those that play it via Xbox Game Pass, these early milestones suggest the Netflix-style subscription service isn’t negatively affecting sales figures. If anything, it could be bolstering them. Forza Horizion 4 has stuck firmly in the top five in the UK’s charts since release, for example.

Playground Games has kept a very active update cycle going so far. Most recently, the game switched over to the autumn season, and two Hoonigan cars arrived for players to master. Stay tuned for more news on the game over the coming days.