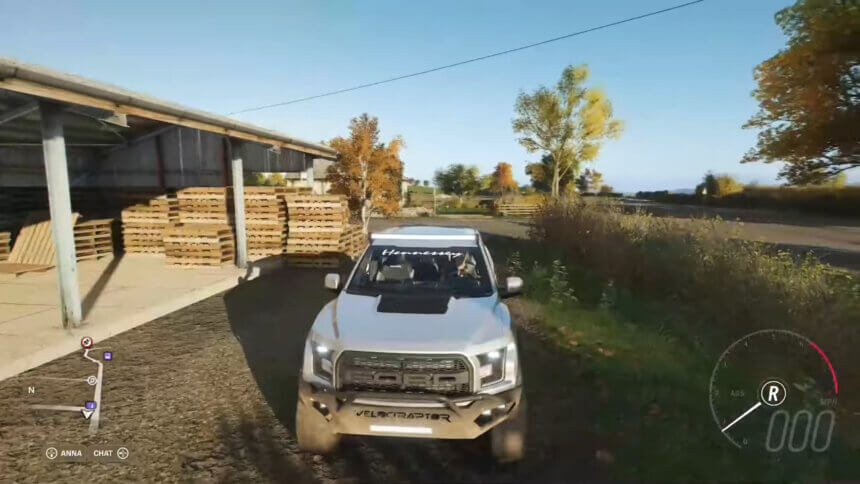 In an earlier livestream than normal, Playground Games has given us a sneak peek at the upcoming Series 28 update for Forza Horizon 4. The latest update is set to drop at its regular scheduled Tuesday time slot next week despite this early showing.

There’s a lot to digest from the stream, so let’s dive right in. 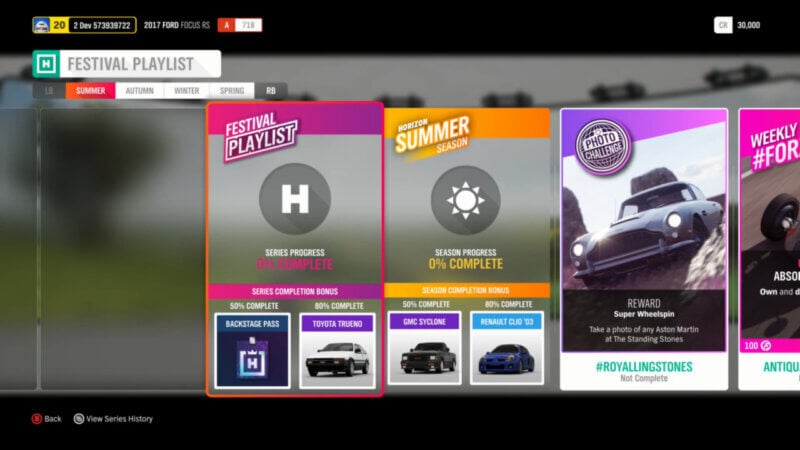 The prizes for Series 28 involve a pair of big American performance trucks and one of the first fast SUVs. Despite being four clues in the Friday Torben riddles, there are only three machines. We’ll come to the fourth riddle a little later.

Up first is the 1991 GMC Syclone. This is the result of marrying a 4.3-liter, turbocharged V6 with a standard looking GMC Sonoma pickup truck. The Syclone had a healthy 280hp and was able to out accelerate sports cars like the Corvette and the Ferrari 348. A sophisticated four-wheel-drive system allowed the Syclone to get its power to the road, making it a riot to drive. 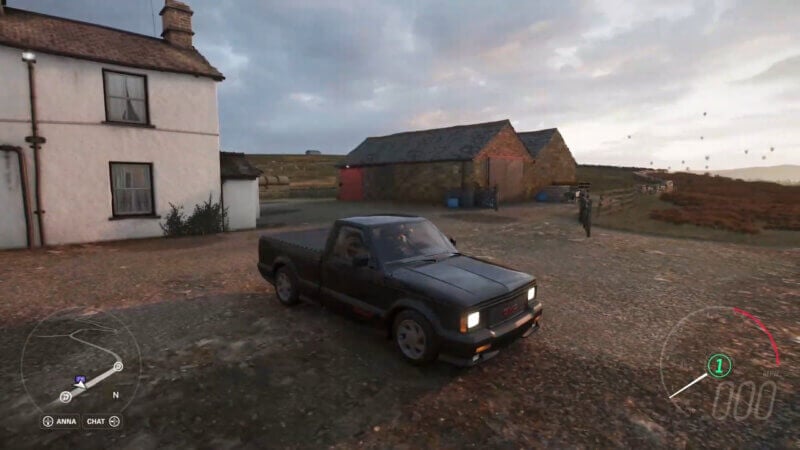 From the same stable is the 1992 GMC Typhoon. Billed as one of the first sports SUVs, the Typhoon shares identical running gear to the Syclone. That means the same, with the same 280hp — allowing the Typhoon to sprint to 62mph in just over five seconds. Unlike the Syclone, a choice of colors other than black were offered when it went on sale. 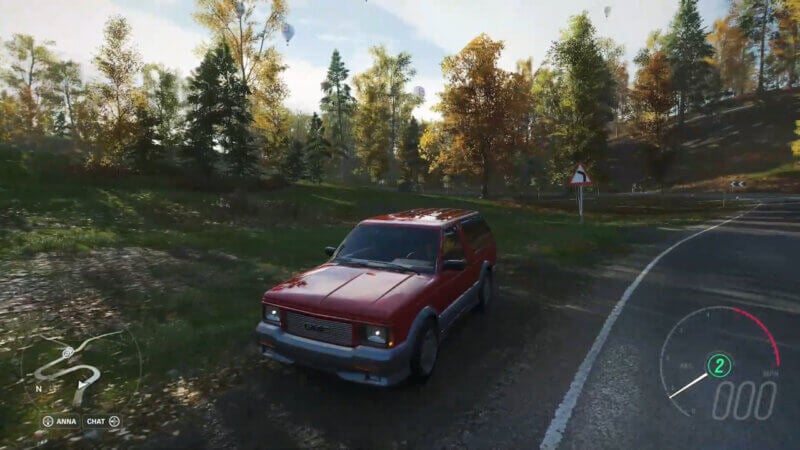 Finally, there’s the biggest, baddest vehicle of the trio: the Hennessey Velociraptor 6×6. Based on the current Ford F-150 Raptor, Hennessey has bolted on an extra axle for enhanced off-road capabilities. It’s also done some work under the hood, with the 3.5-liter, twin-turbocharged V6 now pumping out over 600hp. Despite its size, this beast will be no slouch. 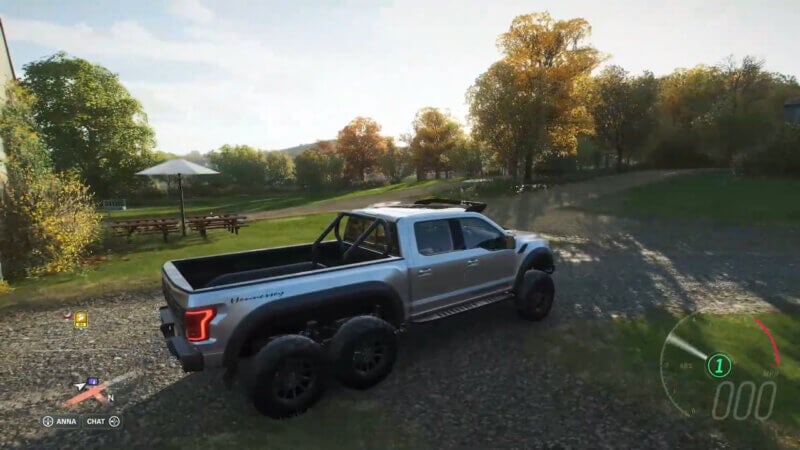 PG has confirmed two more car packs, containing select cars from the Car Pass, will be available for Series 28. 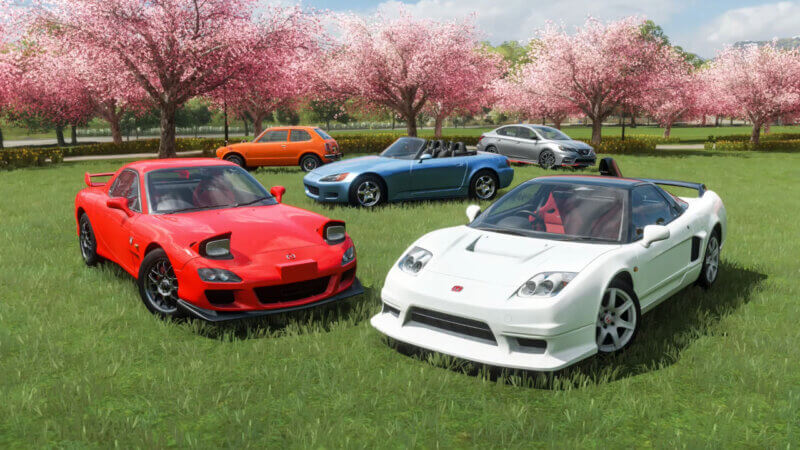 The latest packs are the Japanese Heroes and the Open Top car packs, both containing five cars each. These cars are listed down below: 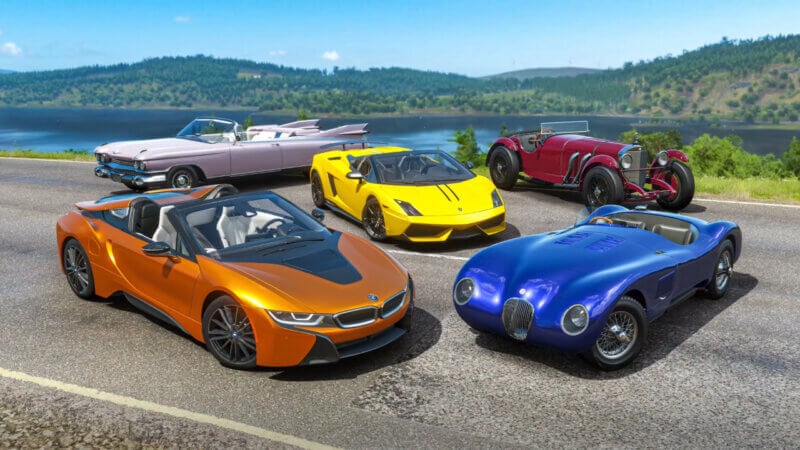 Pricing wasn’t made available during the broadcast but we can expect these latest packs to follow what we saw from the packs revealed for Series 26 and 27. 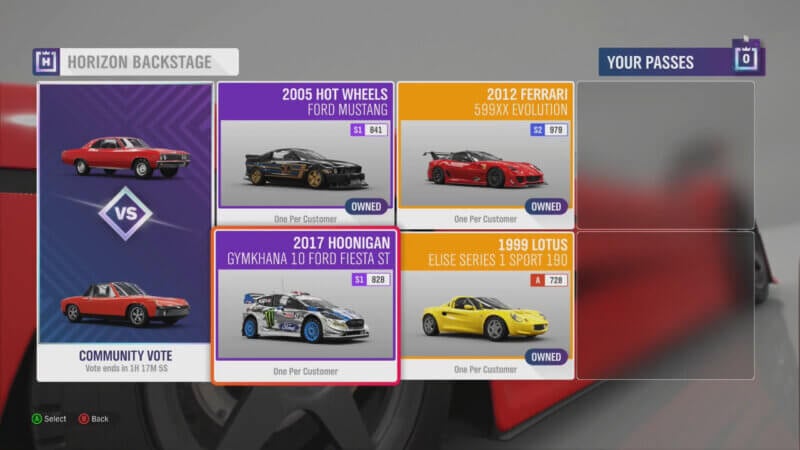 A peculiar new feature will be making its way to Horizon for Series 28: Horizon Backstage. That, it turns out, was the subject of the fourth teaser — a clip from Wayne’s World. AMC Pacer: denied.

Looking set to benefit new players and those who have missed out on event prizes, Backstage gives players a choice of four cars to choose from. In order to access this feature, you will need to acquire a Backstage Pass (available for completing 50% of the Festival Playlist).

There will also be an opportunity to participate in community voting for cars to be included in the Backstage area.

Stay tuned for more on Series 28 when it drops next Tuesday. Meanwhile, there’s still the matter of finishing the current Series 27 Winter season before Spring arrives on Thursday.

Forza Horizon 4 Game Update
6 Comments Discuss this post in our forums...
Test Your Badge Knowledge With Our Car Logo Quiz