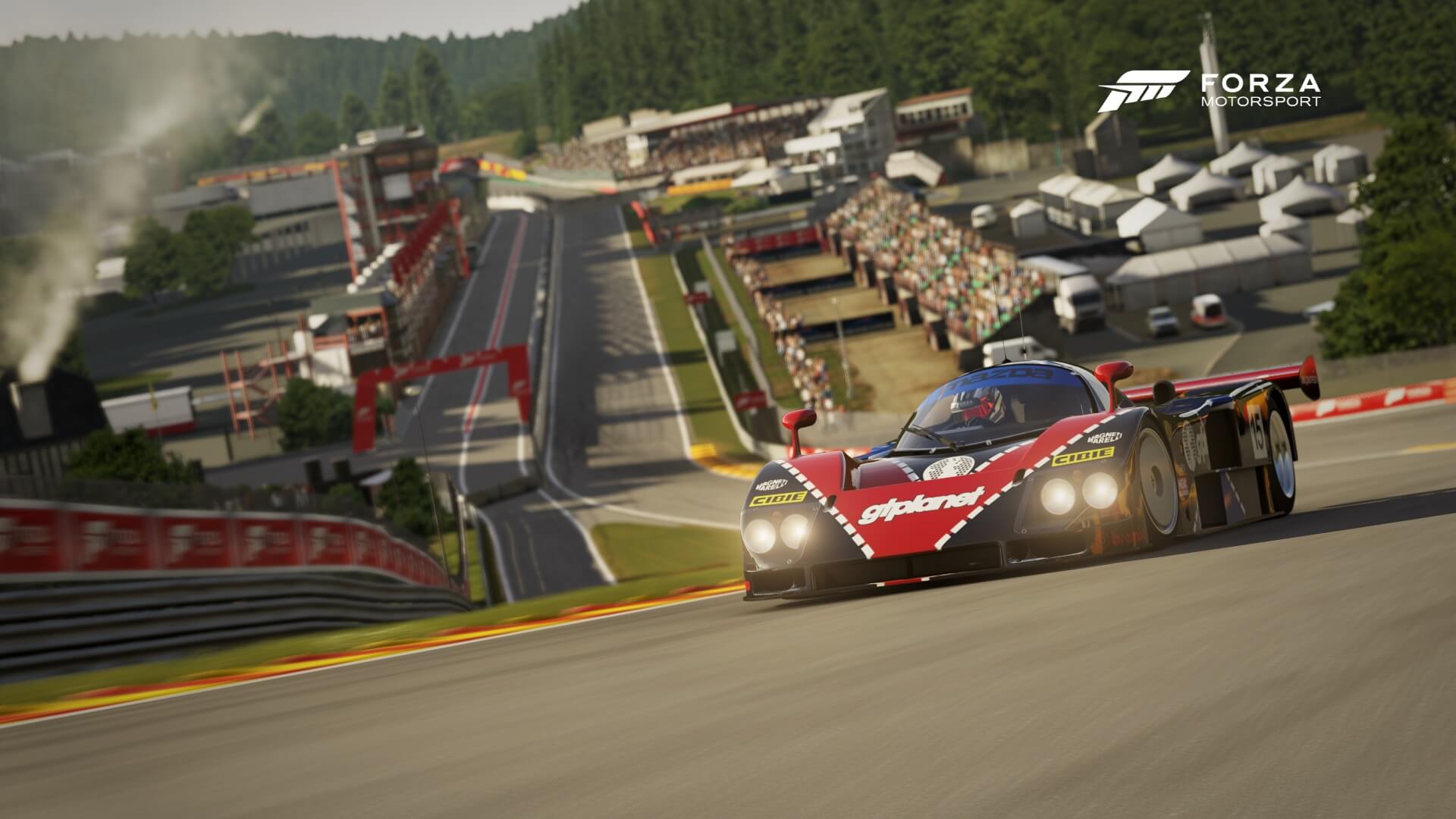 With August now halfway over — what?! — Forza Motorsport 6 is now available gratis on the Microsoft Store for Xbox Live Gold subscribers.

Microsoft announced that Turn 10’s 2015 sim racer would be part of the August Games With Gold lineup late last month. It was the sophomore title on the Xbox One, after the launch title FM5 received less than glowing reviews. For its part, FM6 addressed most of these shortcomings. It piled on content with over 460 cars at launch, culminating in 616 cars by the time support ended a year later. This came via the usual monthly DLC, plus other items including two expansions (one for Porsche, the other for NASCAR).

The expansion packs also added tracks to the roster — Virginia International Raceway and Homestead Miami, respectively. FM6 arrived on the scene with 26 locations and over 130 different layouts. Turn 10 achieved the latter figure by introducing night and rain to certain tracks.

If you’re just grabbing the game now and want the full experience with all DLC, good news. The Microsoft Store currently has an entire bundle, featuring every single bit of post-launch content, for the princely sum of $4.99. That’s a whopping 95% off the collection. You’ll have to act fast though, as the deal ends on Tuesday, August 20.

If you missed anything during your time with FM6 and want to complete the collection, now would be a good time too. In one month, Microsoft will delist FM6 from the Store, as well as all the DLC. While FM7 builds on it in many ways, there are still some unique features that help its predecessor stand apart — like the inclusion of Toyota, which has practically disappeared from the genre over the last two years.

As the 85th running of the Le Mans 24 Hours heads into the final hours, another race begins in France. The Forza Racing Championship Season 3 grand finale kicks off shortly, with $100,000 in prize money up for grabs... 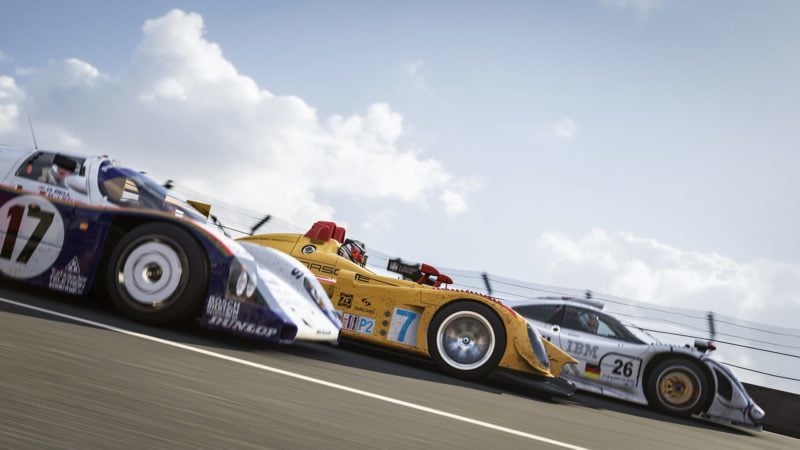