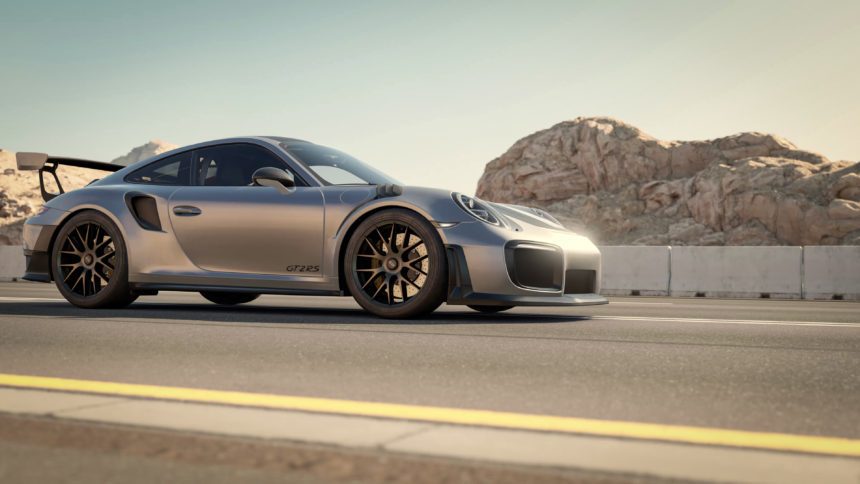 Turn 10 has revealed that Forza Motorsport 7 has gone gold ahead of its October release. In a blog post on the series’ website, the “biggest and best” Forza yet will be arriving at retailers soon enough. In a surprise announcement, it has also been confirmed that a demo version of the title will be playable from September 19.

Take on Three Unique Challenges in The Forza Motorsport 7 Demo

The trial version of the game appears similar to the E3 build that expo-goers got to experience in June (including us). A selection of three different car/track combos will be available, showing off the breadth of content in FM7. The events are listed below and each gives a chance to experience a different side to the game:

Players can also tweak driving aids as required, so even if you’re new to the Motorsport franchise you can find a setup that’s right for you. Those on PC will also be able to make use of “Benchmark Mode”. This will help those on the platform to find the exact settings that their hardware is capable of.

The demo will launch on both Xbox One and PC, meaning players from each platform can try FM7 before release. If you’re still on the fence about picking up the game, be sure to give the demo a download and check out the game for yourself. You’ll have a few weeks: FM7 launches in full on October 3 (or September 29 for the Ultimate Edition).

Forza Horizon 4 1 Oct 22 by Gary Slater
Summer’s golden rays of sunshine are bathing over the UK to mark a new season in Forza Horizon 4. We also mark the beginning of Series 28, with new content…