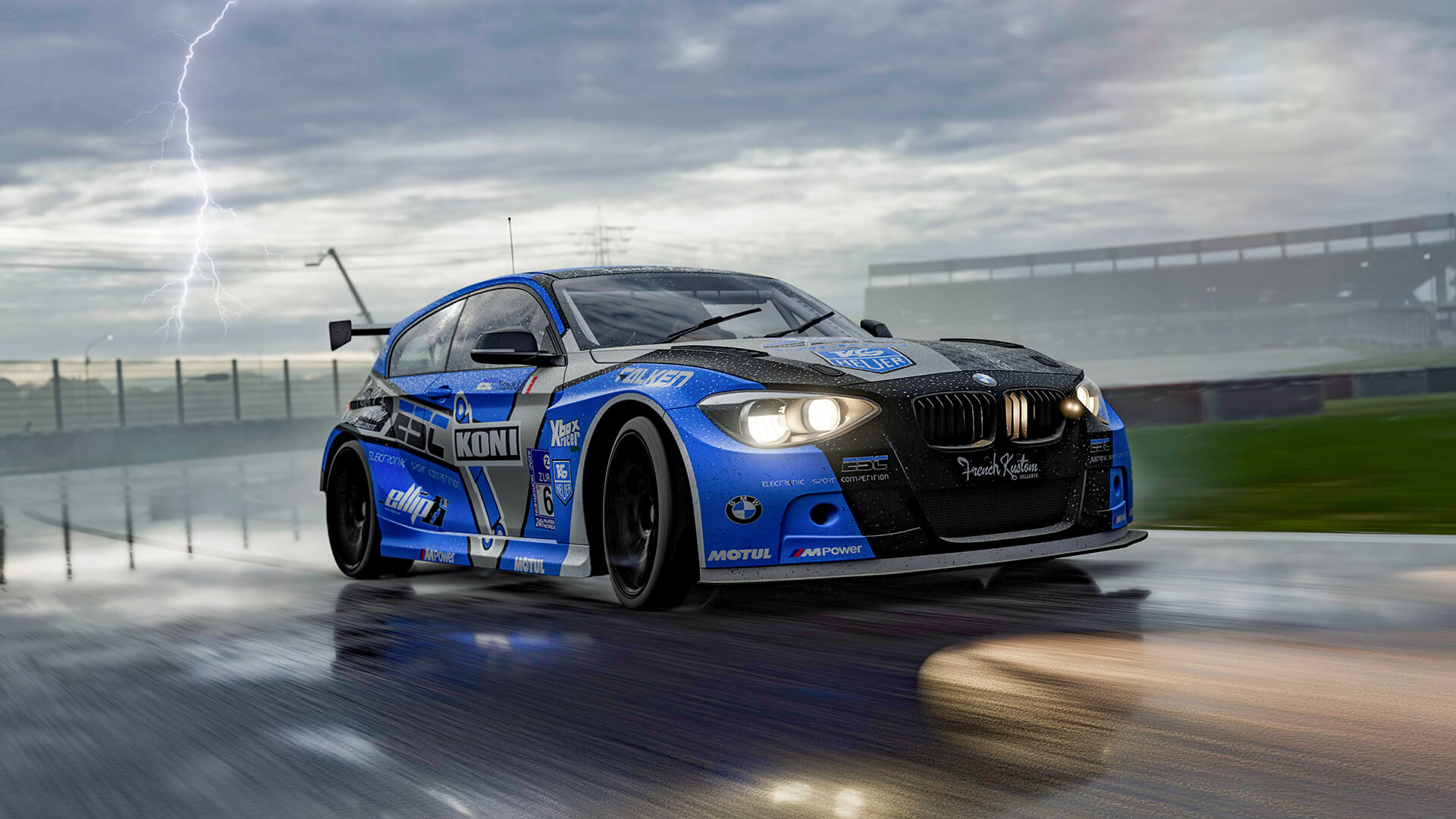 The latest update for Forza Motorsport 7 is now available to all players. This month’s update is a smaller affair, focusing on the Forza Race Regulations System.

Since its introduction in April, Turn 10 continues to improve and tweak the feature. While the likes of collision-based penalties remain on the to-do list, let’s have a look at what’s new in the FRR.

As of the update, players position on the podium will be based on the total time, including any penalties earned during the race. This will make things more interesting on race day. Moreover, players’ starting grid position for the next race will also take this into account.

A welcome addition for many, and one that’s going to keep everyone on the edge of their seat.

This addition is rather to the point and is sure to make a lot of racers happy. The FRR will now keep track of and display the number of incidents when a player cuts several corners in a row before returning to the track.

The system will then resolve any and all necessary time penalties, lending itself to the previous feature above. The more penalties a player picks up, the higher the multiplier that will be shown.

Players can enable or disable penalty notifications in the game’s HUD settings. Although we don’t know why you’d want to hide them…

Spectating is also now available for all rooms running FRR.

The team has also fixed exploits in the FRR System. This focuses on two specific examples: one is penalties picked up just before the finish (which before today’s update wouldn’t apply post-race), and the other is when players could DNF an entire lobby thanks to excessive corner cutting during a race.

As Turn 10 has been insistent on, FRR is a continually-evolving system. Besides working on new additions to it, the team is looking at further improvements for down the line — which may help the upcoming ForzaRC season.

This is where the community comes into play. The team welcomes your feedback in the dedicated June FRR thread on the official forum. Comments are one way to go, but providing video will help the team in understanding the issue better.

Andrew Evans · Jun 5, 2019· 8 Comments
Microsoft and Special Olympics are once again partnering on a gaming event for athletes involved in the disability sporting movement, and Forza Motorsport 7 will form part of the program.

Andrew Evans · Jun 5, 2019· 7 Comments
Forza Motorsport 7 will shortly be no more, as Microsoft moves the game into end of life status this September.

Michael Leary · Jun 5, 2019· Comments
The Xbox Game Pass subscription service continues to grow, and next month sees the addition of a fan favorite. With DiRT Rally 2.0 leaving the service on October 1, it begs the question: what’s going to take its place for sim racers? Now there’s an answer, Forza Motorsport 7.

Gary Slater · Jun 5, 2019· Comments
Fans of the Forza series who spend time creating their perfect liveries have a good reason to show them off to the world once more. Following an absence of almost a year, Turn 10 has announced that the official livery contests will return.

Gary Slater · Jun 5, 2019· Comments
The potential for virtual racing esports to feature in marquee sporting celebrations is something that has been the subject of substantial attention in recent years. It’s a subject that the International Olympic Committee has discussed, and Japan’s National Sporting Festival now includes Gran Turismo Sport as one of its events annually.

Kyle Patrick · Jun 5, 2019· Comments
On its latest episode of Forza Monthly, Turn 10 officially revealed all the details for the fourth season of the Forza Racing Championship.

Kyle Patrick · Jun 5, 2019
Turn 10 has released the latest — and final — update for Forza Motorsport 7. Weighing in at 570MB, it introduces another free Porsche, updates to the Forza Race Regulations system, and more.

Michael Leary · Jun 5, 2019· Comments
The next Forza Monthly live stream is near, and it looks like an interesting one. As you can see in the image above, the car being showcased is none other than the Porsche 718 Cayman GT4 Clubsport. Going by past events, this suggests the GT4 racer is on its way to the game very soon.

Kyle Patrick · Jun 5, 2019· Comments
A designer from Turn 10 has revealed a variety of cars from Forza Motorsport 7. The catch? We’ve never seen them in the game, nor Forza Horizon 4, at least not yet.