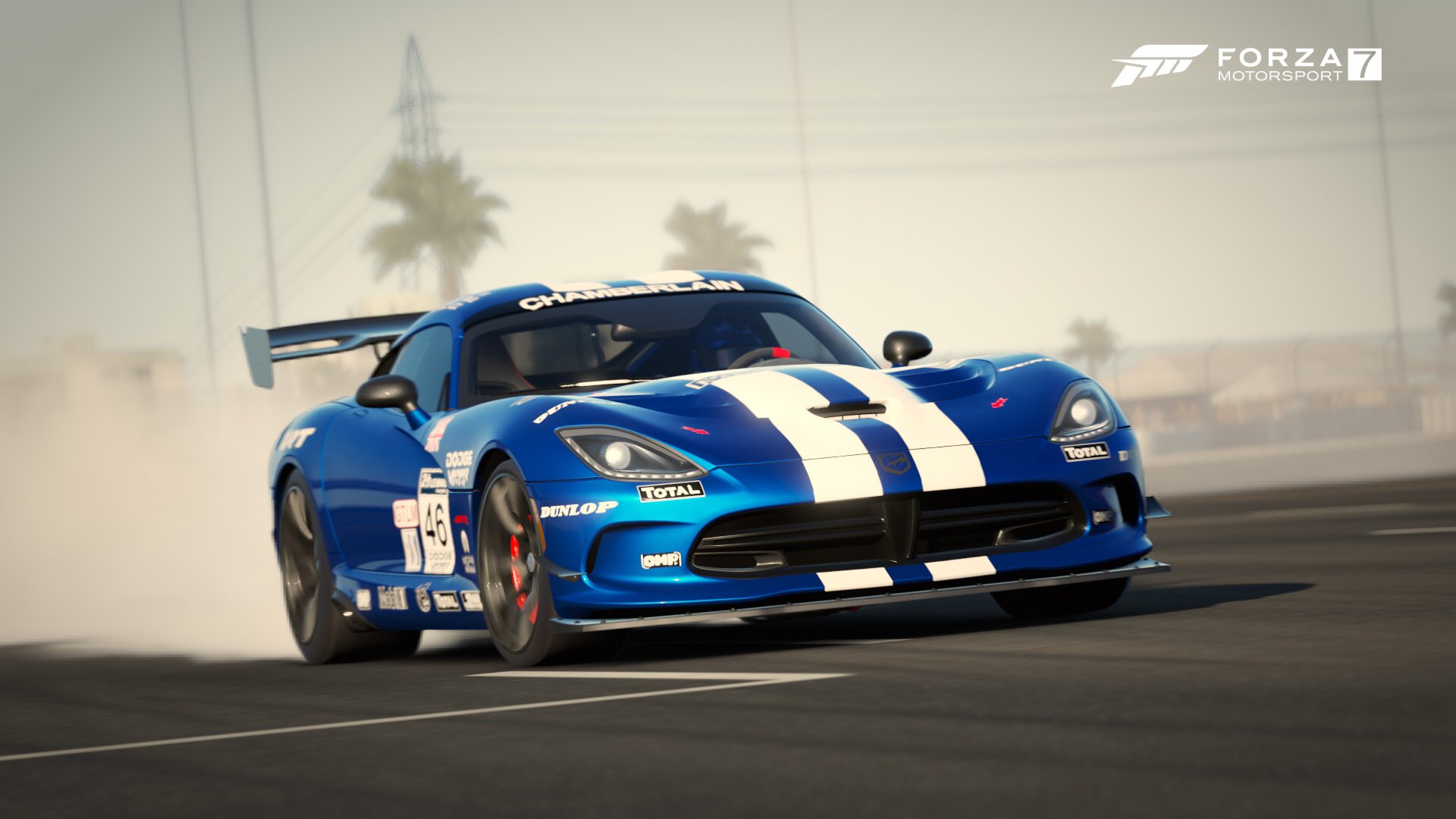 Turn 10 has released the latest title update for Forza Motorsport 7. It’s brings quite a lot to the table, and we’ve got all the details here.

Weighing in at 730MB (or slightly double that on the One X), the September Update adds one new (free) car. That vehicle is the outlandish Nissan Skyline Super Silhouette, which we covered yesterday. The DR30-generation racer will star in its own Spotlight Event which comes online later this week, while two other events focus on the Skyline model over the years.

With the car list inching ever closer to 800, the big news this month is instead two new game modes.

This has been a long time coming. Turn 10 first teased it back in May, and now the new mode is available for all players.

Put simply, it’s a thorough refresh of the drag racing that’s come before in the franchise. It focuses on a handful of areas: starts, stats, and downtime.

To begin, players will now get a proper Christmas Tree light countdown at the start of a run. Yes, that means you can (and let’s be honest, probably will) blow the start at least once, resulting in a DQ.

Post-run, there’s plenty of stats for folks to pour over. Total time is a given, but there’s also reaction time, 60-foot time, and trap speed. All in, it should give players more insight into what’s working and what isn’t.

A problem with the previous versions of drag racing in the Forza franchise was the downtime. Simply put, you spent more time looking at a loading screen between runs than actually driving the 1320. Turn 10 has minimized that: with a click, players will find themselves back on the line for another go. Race rewards accumulate between the drag races, minimizing time spent looking at menus.

This mode is currently only available offline, and at one track. Turn 10 is asking for player feedback, so expect to see it morph and adapt over the rest of Forza 7’s life cycle.

This is one feature we didn’t expect to arrive. Turn 10 has introduced a new game mode in Meetups, which offers a more relaxed, no time-limit setting for players to hang out online.

In pre-made Track Day hoppers, players can join in with any car. They can switch out to any other ride in their garage too, and even tune in real-time on the track. There’s no set race time, and in the public lobbies, any user can initiate a change track vote. Once at least half of the lobby has voted, the crew migrates.

In private lobbies, the host is the boss. They can choose the track, and whether the Meetup revolves around lap times or drift points.

Related to Meetups, the de-barriered Test Track Airfield location is now available in multiplayer. This wide open space should be ideal for the new mode, letting players do whatever they want.

There’s a whole suite of other changes in the patch notes, which you can read here.