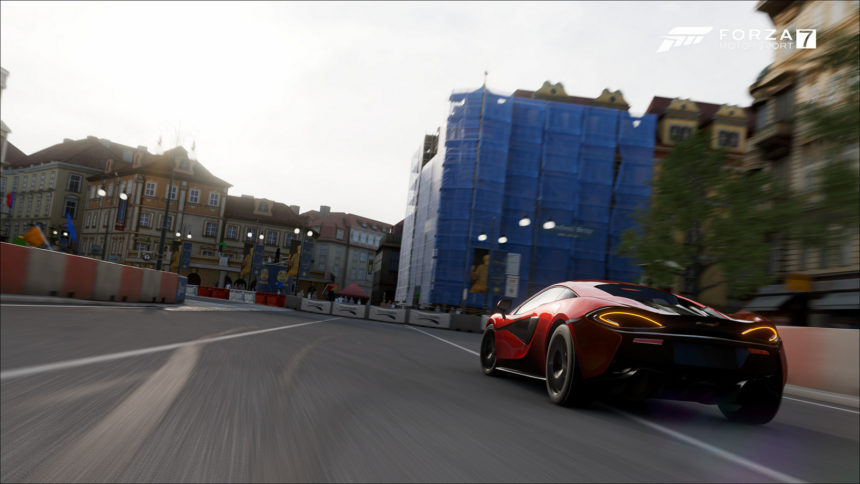 Forza Motorsport 7 to Get New Race Shop in November

The continued commitment of Turn 10 Studios in further supporting and improving Forza Motorsport 7 shows no signs of slowing. Following the October content update, T10 will be replacing the controversial Prize Crates with a new Race Shop for the November update.

Back in July, T10 Studio Head Alan Hartman confirmed that Prize Crates would be removed from FM7 following community feedback.

Players logging into FM7 this month will be greeted by an in-game notice about the Race Shop in the Prize Crates menu. T10 is advising players to open any unused crates now before it removes them next month.

The Race Shop will offer the items that were in the Prize Crates, but they’ll now be purchasable with in-game credits. That means Driver Gear, player profile badges and mod cards for use in single player.

Players concerned that microtransactions could sneak back in for the Race Shop have no reason to worry, as they will not be returning either. In Hartman’s July letter to the community, he confirmed MTs would not arrive in it or FH4.

The Race Shop is just one small part of T10’s efforts to improve FM7. With a new 2019 Forza title looking unlikely, we remain interested as to what T10 has in store for FM7 in the near future.