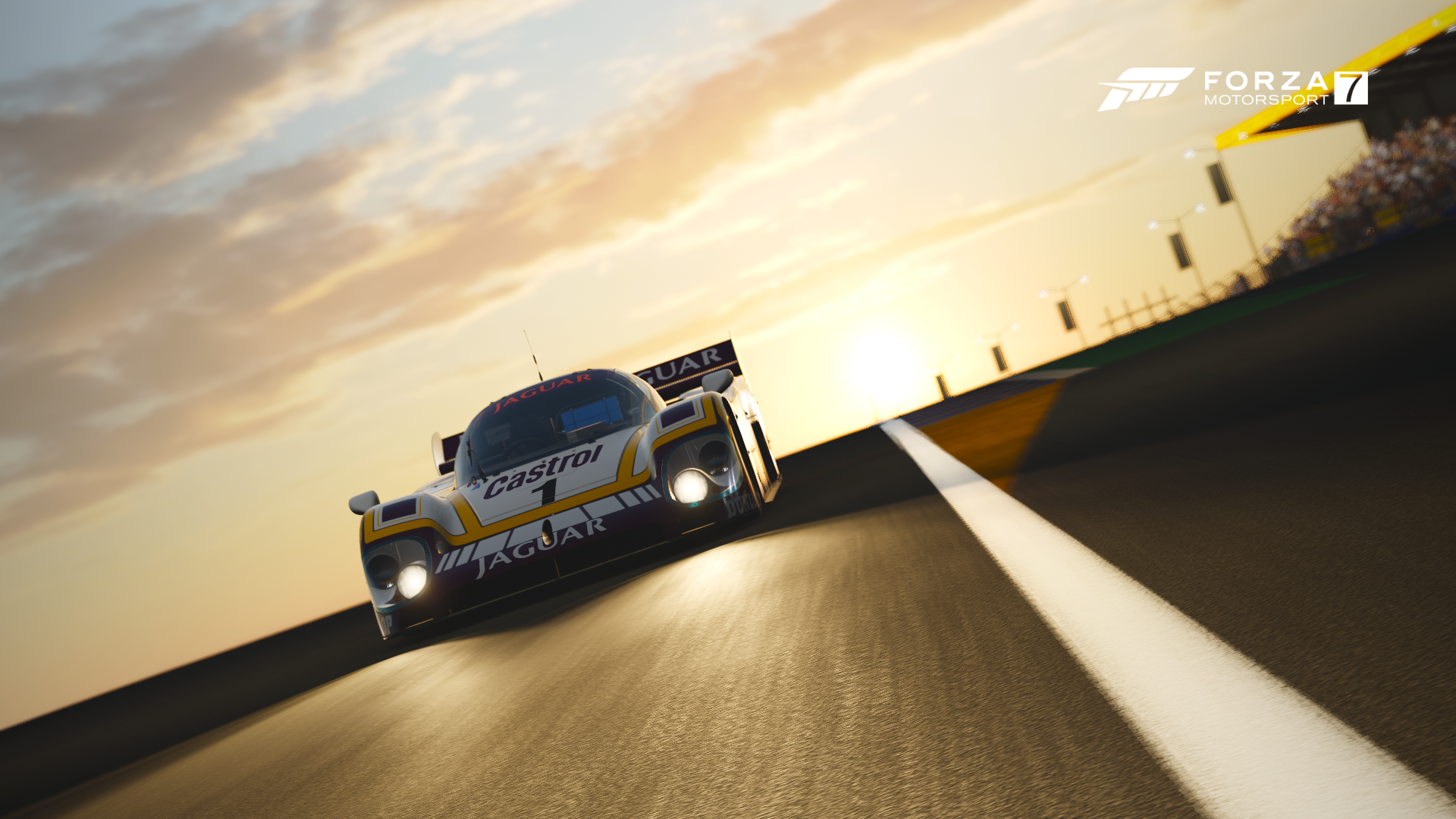 It’s official: Turn 10 is removing one of the most controversial aspects of Forza Motorsport 7. The game’s prize crate system will be going the way of the dodo and Ford sedans.

Studio head Alan Hartman shared the news himself in a statement on the official Forza website. In a post labelled simply “Summer Update”, Hartman addressed a variety of Turn 10’s plans for FM7, before confirming prize crates are on the way out:

It’s an encouraging sign that Turn 10 is listening to its community. Not only were Forza regulars less than enthused with the prize crate system, but it has been a constant point of contention for racing game fans in general.

As Hartman noted, the system never utilized real cash. That’s an important differentiator between it and some of the more visible loot box mechanics in the gaming sphere. It was a common misconception about FM7 — one not helped by a Turn 10 interview around release suggesting micro-transactions were coming. However, as he later confirmed, MTs will remain absent in FM7, as well as the upcoming Horizon 4.

The switch won’t be immediate. Hartman earmarked a winter time frame for a crate-less FM7 experience. As is, players can still purchase them with in-game credits. After the most recent title update, crates no longer contain cars — there were never any crate-exclusive models — but continue to house driver suits, badges, and the Mod system.

In his summer state of the union message, Hartman also reiterated other features in the pipeline. They cover a wide array of the automotive landscape; new drag racing, drifting, and circuit racing features are all on the cards. We’re most looking forward to the Race Regulations system, if we’re honest.

Hartman also took the opportunity to remind readers of the free content Turn 10 has added to the game. This summer, we’ve seen an IMSA Mustang and a pair of Porsches. Will this pattern continue in August? We’ll find out soon.