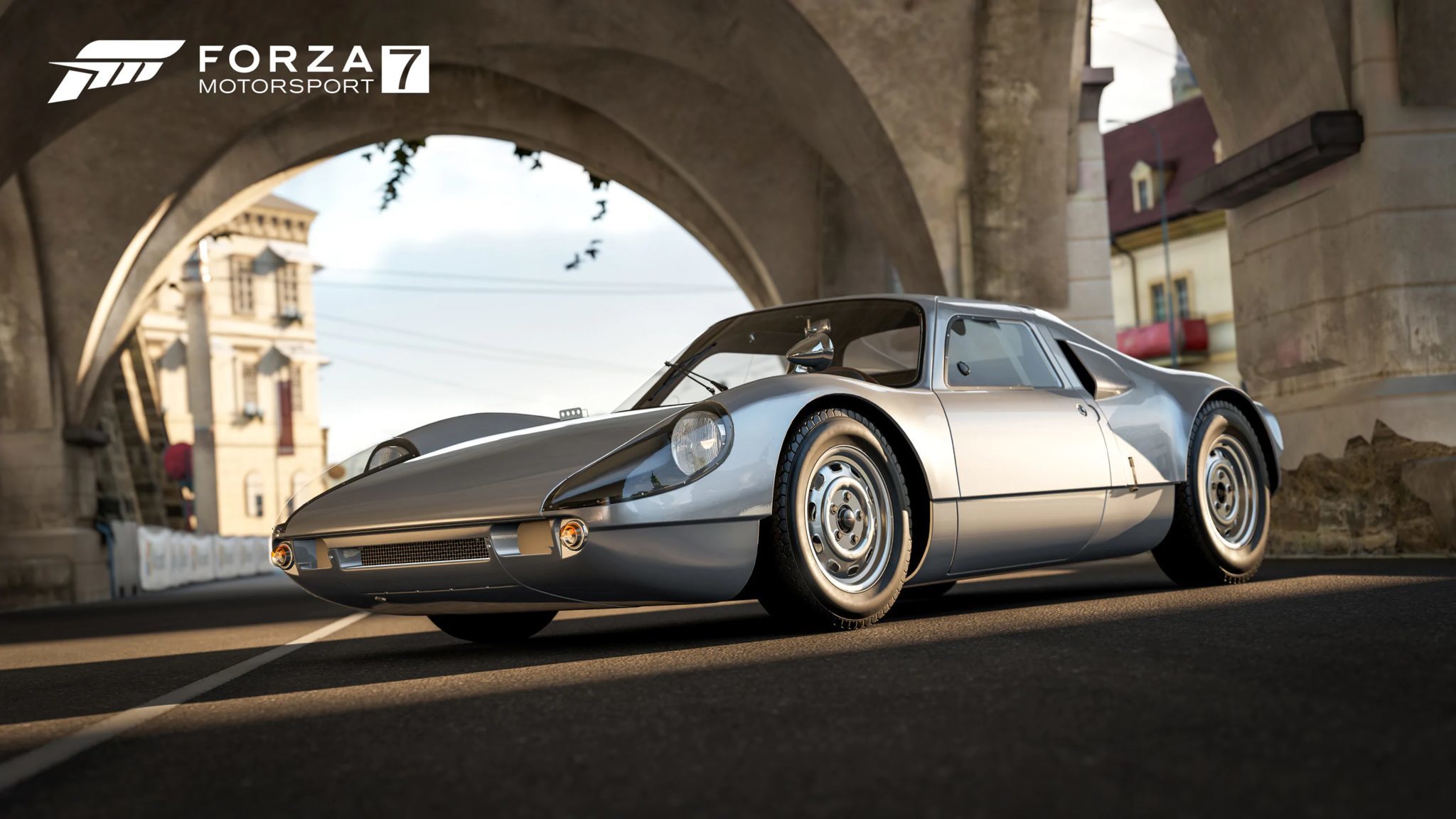 Do you hear that? It’s the swelling rumble of cheers from the Forza community. After almost a year, Turn 10 is changing one of the more controversial aspects of Forza Motorsport 7, by unlocking (nearly) all the 700+ cars for purchase.

Forza 7 boasts the largest (and most diverse) collection of cars the franchise has ever seen. However, at launch, players found that a little over 100 of the 700 weren’t purchasable in-game. Oh, players could drive them — like every Forza title this generation, you could rent them and experience the rides in stock form.

But folks wanting to add, say, a Plymouth Prowler to their garage, to tinker with and build to their own tastes, were out of luck. The FM7 Specialty Dealer alleviated this issue somewhat, introducing a handful of unique models each week. Forzathon did the same thing, trading credits for simple challenges, like winning a race at Sebring in a front-drive car.

As of next Tuesday, that will be a thing of the past. Turn 10’s Chris Esaki was on-hand for Monday’s Forza Monthly show, and he dropped the good news shortly after the hour mark:

“All of the cars that have been previously locked away, within career progression in some way, will now be fully unlocked for car purchase, all throughout the game. Let me be clear about this: the Forza Edition cars will still be locked behind some type of progression rewards or that sort of thing.”

Esaki went on to explain that the five Collector Tier levels will remain. That will be the only barrier players face in their quest to own every car — but even in our FM7 review, we found it incredibly easy to rush to the top tier. 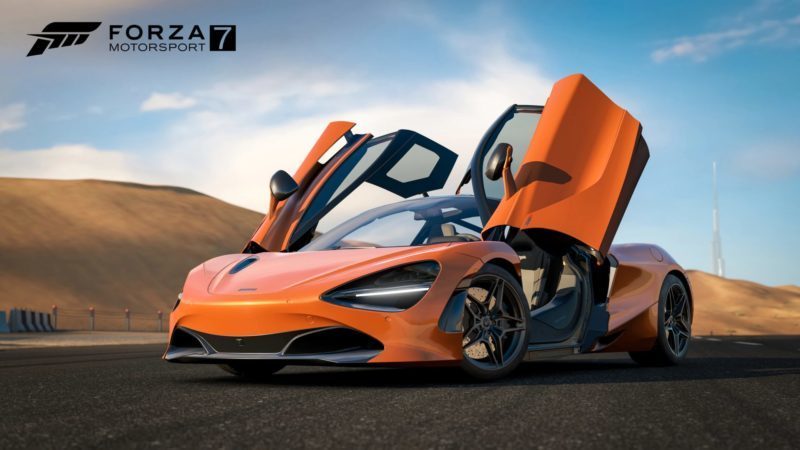 With all cars now purchasable, what of the afore-mentioned Specialty Dealer? Esaki teased the team has something new planned for that, but gave no specifics. He also confirmed the two “Unicorns” of FM7 — the Z4 M Coupe and MGA, both of which do not show up in the Car Collection screen — will remain that way, for now.

The move is sure to be a welcome one within the community. Ostensibly, the original approach was a deliberate design decision to encourage regular play. It wasn’t so much cars not being purchasable that was the problem — prize cars have been a staple of the genre for years — but there being no clear path or schedule for them.

Esaki and the rest of the crew on the show promised the upcoming July update is one of the biggest FM7 has had since launch. Stay tuned for more on it over the next few days.