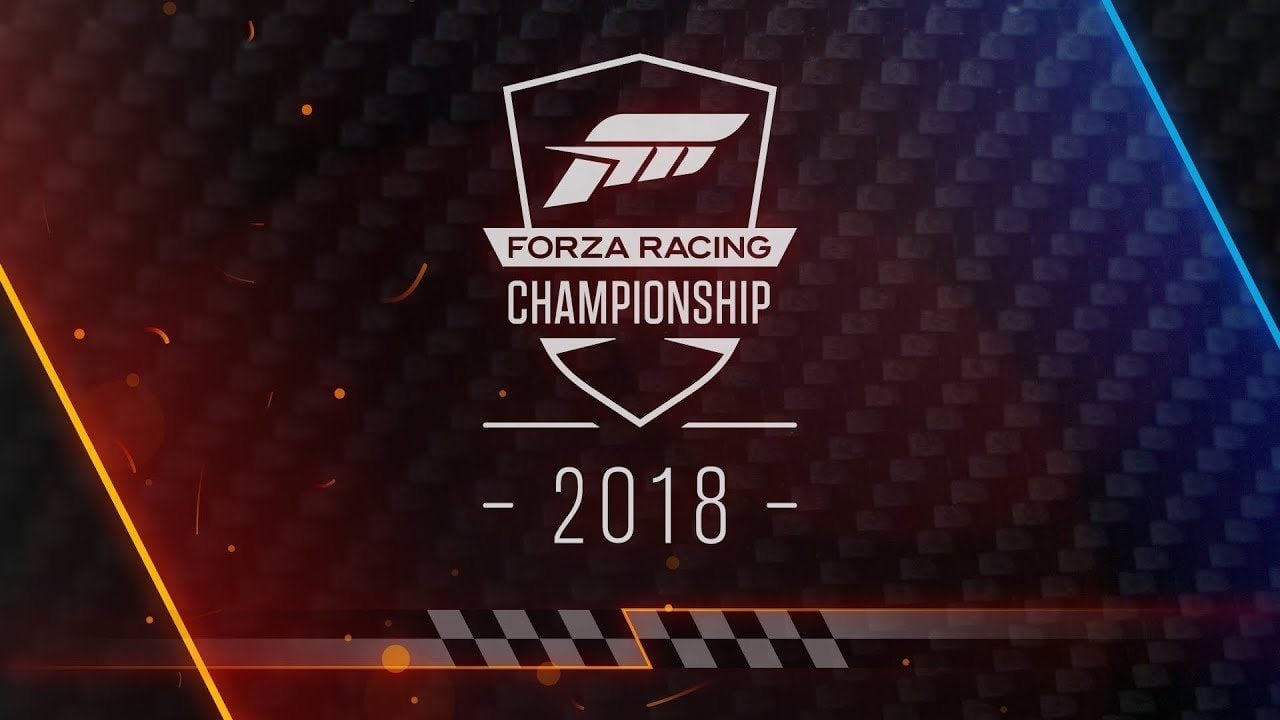 Turn 10 has announced the return of ForzaRC. The esport championship is back in a big way in 2018, with over a quarter-million dollars worth of prizes up for grabs.

This will be the series’ first appearance on Forza Motorsport 7, which launched last October (read our review here). It will begin with a pre-season invitational event in March (held in Seattle), and culminate in a World Championship in October (in London). Between those two events, there will be two seven-week seasons, each with $75k prize pools. That final in The Big Smoke? A full $100k.

Intriguingly, IMSA will be sponsoring the pre-season event next month. The racing body announced a partnership with Forza around the time of FM7’s launch. While the two companies have worked together for years, this is the biggest development yet. We wouldn’t say no to more IMSA content in-game…

In contrast to many other recent racing esports (DiRT World Championship, the latest Race of Champions, and obviously GT Academy) there’s no real-world aspect of ForzaRC. According to Dan Greenawalt (via ESPN), franchise creative director, this is a deliberate choice:

“Motorsports are a very expensive thing to get into. That’s not really the case with today’s esports. The ultimate goal of being an esports competitor is to be an esports competitor. It’s to be a top champion. I think it’s a mistake for us to mirror real-world racing.”

It’s not a surprising statement. A look at some of the most popular esport games shows very little with direct real-world analogues. That’s not to say tie-ins with the world of motorsports are off-limits: the third-season ForzaRC winners stood on the podium at Le Mans last June, after all.

During both series, viewers can catch broadcasts on the ForzaRC Mixer channel every other Wednesday. There will also be highlights and past broadcasts available on the YouTube channel.

Players wanting to get in on the action should sign up at Gfinity now. More details on the structure and points system of ForzaRC will come next month. In addition, Forza 7 will receive an esports-friendly update, likely similar to the one from FM6, in preparation for the events.

In other FM7 news, players should expect the next car pack to touch down on Monday, February 19. We’ll have more news on that front later on in the week.

Hat tip to PJTierney for the heads-up!