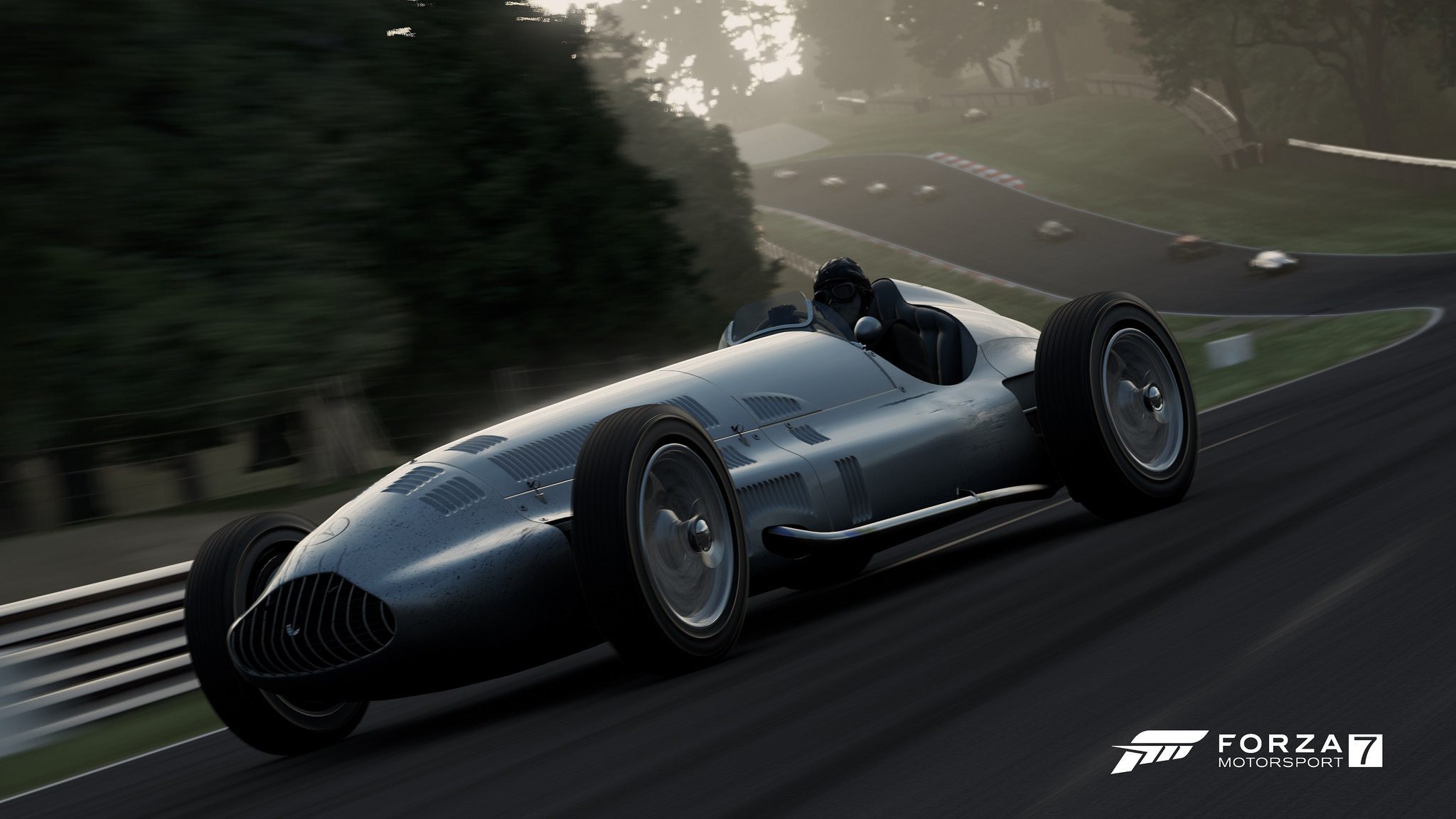 It’s the first day of the month, and Forza players know what follows that. On the first Tuesday of every month, a new car pack arrives. That won’t be the case this month, however.

To be fair, it wasn’t true of January either. Last month’s Totino’s Car Pack, as well as the free Hyundai Veloster duo, both arrived mid-month. But when it’s come to DLC in the first six months of a Forza title’s life, the first Tuesday has been a constant for what’s felt like years.

Predictably, Turn 10 is keeping mum on the contents of the pack. We’ve got a few ideas on what it might include, however. Last month, a community member spotted Kia’s Stinger and the Genesis G90 in the game’s files. That’s small compared to the list of cars Turn 10 hid in the files in December. We wouldn’t say no to a Lexus RCF GT3 or Jaguar XJR-5…

For those keeping score at home, this as-yet-unnamed FM7 car pack will be the game’s fourth. It will be a part of the Car Pass, which covers the first six packs. By the end of February, players should expect the full FM7 car list to crest 730.

As soon as we get more info on the next car pack, we’ll share it. Stay tuned for more Forza 7 news in the meantime.