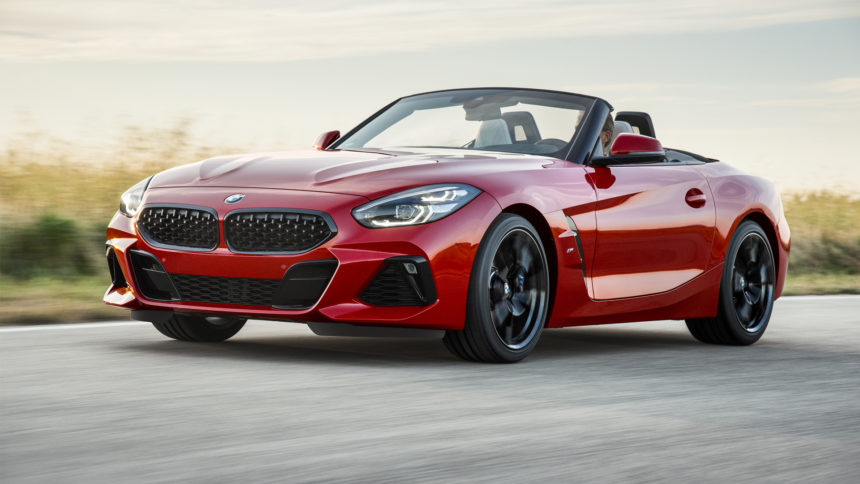 The BMW Z4 concept made its debut at the 2017 Pebble Beach Concours d’Elegance. Now a year later, BMW is taking the cover off the production version.

If you’re having a feeling of déjà vu, it’s for a good reason. Just last week a whole crop of photos made their rounds across the ‘net.

Still, despite the lack of surprise, the new Z4 is a rather good looking car. Making use of the company’s new design language it combines aggressive styling with sharp lines. Also, unlike its older sibling the 8-series, it doesn’t look gigantic.

BMW opted to show off the top of the range model for the debut. In true BMW fashion, it’s also a confusing set of letters and numbers. Called the Z4 M40i, it’s an admittedly tasty-looking bit of alphabet soup.

Following current BMW numbering conventions, that means a 3.0-liter twin-turbo inline-6. However, the specs are a bit of a mystery. For whatever reason, BMW simply glossed over them in the press release. 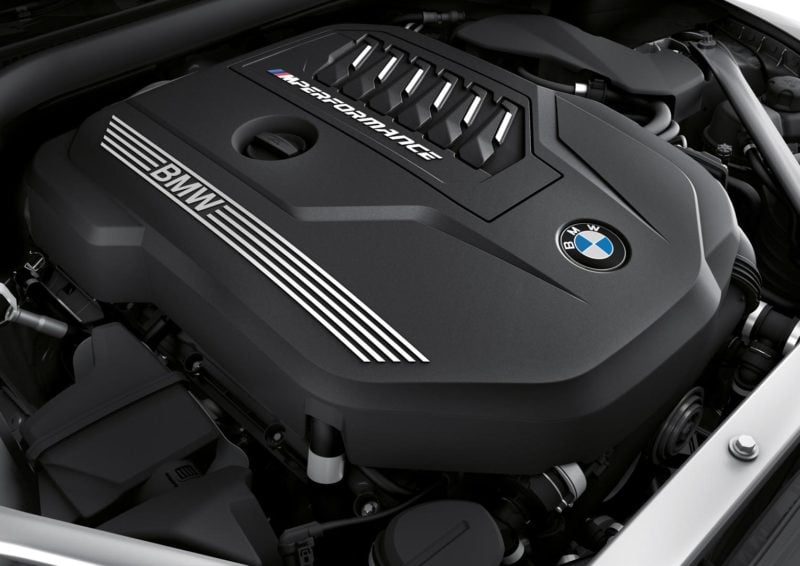 It did say the car has enough power and torque to deliver a 0-60 time of less than 4.4 seconds. Given that, we think it still points to around 380hp.

A BMW roadster isn’t about speed and horsepower though. Instead, it’s meant to eat up the curves and provide driving enjoyment. This latest Z4 is no exception.

It starts with a 50:50 weight distribution along with an electronically controlled M tuned suspension. Also, M Sport brakes and an electronic differential round out things in the handling department.

If your idea of driving enjoyment consists of a manual transmission, you’re out of luck. The M40i will forgo the six-speed in lieu of paddles. However, if the rumors are true, you can expect the lower-end M30i to get a stick.

The other features across the Z4 range are the standard BMW affair: LED headlamps, premium sound system, and an infotainment center. One standout though is the heads-up display, which is a first for a BMW roadster.

Full details for the new Z4 will arrive in September. This will include the range of models and hopefully, some actual performance figures.

Also if you’re hoping to glean any info about the Toyota Supra (the two share a platform), you’re out of luck. Despite what seems like a million debuts, that car is still a mystery. For now…

Pebble Beach Concours d'Elegance
131 Comments Discuss this post in our forums...
Test Your Badge Knowledge With Our Car Logo Quiz

Automotive News 36 Apr 14 by Andrew Evans
Nissan has taken the covers off the latest model of its flagship performance car, the GT-R Nismo, ahead of its market launch later this year. The GT-R Nismo is the…