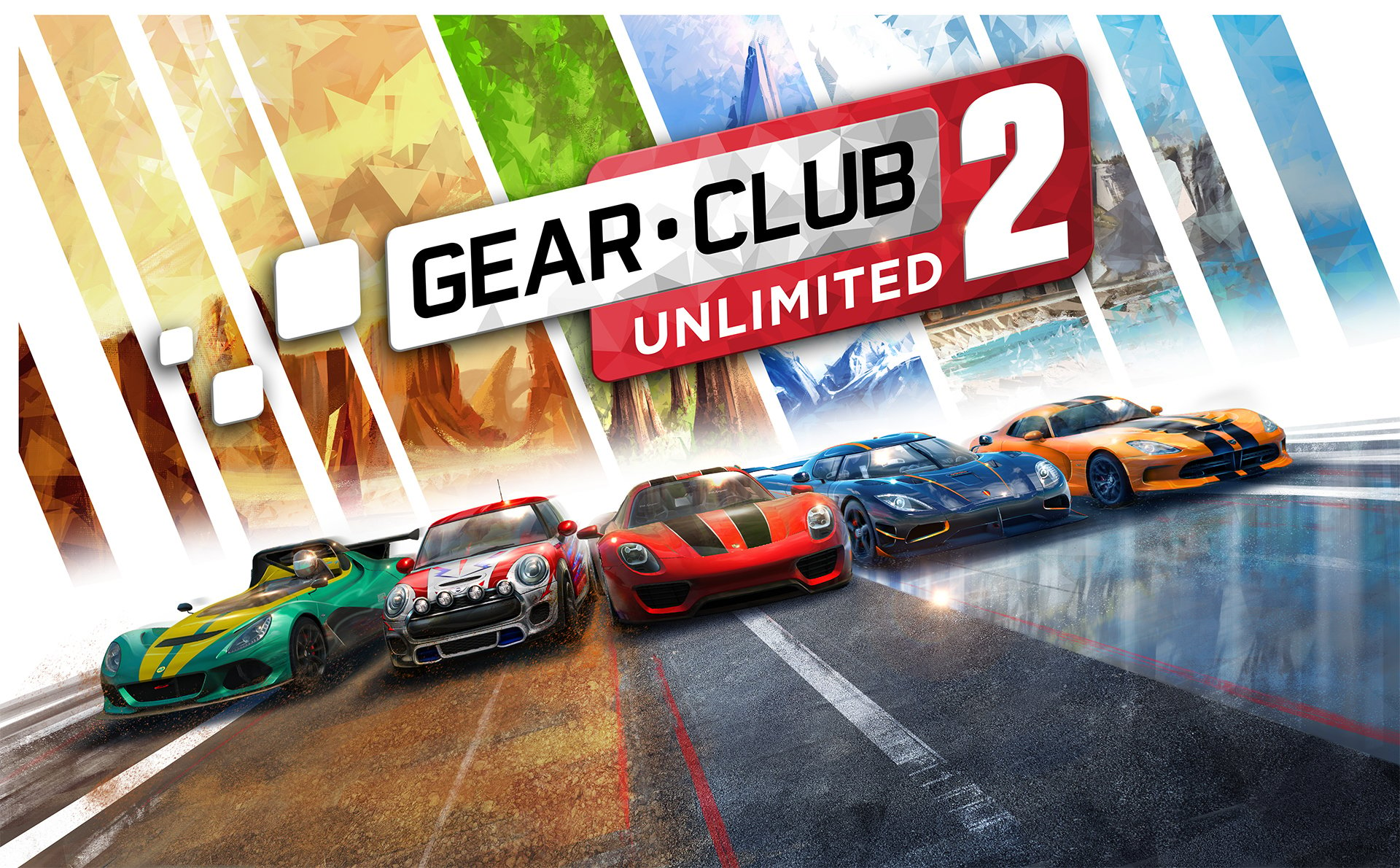 The Switch will get another racing game in a handful of weeks. Eden Games has confirmed Gear.Club Unlimited 2 is exclusively arriving on Nintendo’s hybrid console December 4.

That’s right: this is the sequel to last year’s original title (read our review), itself a Switch port of the original mobile game. We first heard about it back in August, about nine months after its predecessor’s release. For this go-round, Eden is promising a bigger experience, with over 1800 miles of races for players to master, through all manner of environments.

Like the last game, car upgrades will play a central role here. Players will need to take advantage of the seven different workshops in their garage. From performance upgrades to custom bodywork and paint, they should be able to make any of the game’s 51 cars their own.

To coincide with the release date announcement, Eden has revealed the entire car list. It features 22 different manufacturers, including Porsche as well as other new additions, which we’ve bolded in the following list.

Impressively, GCU2 is one of only a handful of titles to feature both RUF and Porsche. Other rare console appearances include McLaren’s 675LT and the Porsche 718 Boxster GTS.

Eden Games and publisher Microïds are promising more details on local and online multiplayer will arrive before release. Stay tuned for more info on Gear.Club Unlimited 2 as that December 4 date approaches.