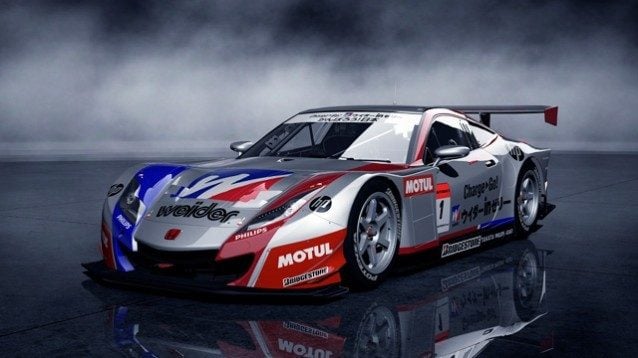 As just announced on the PlayStation Blog, the next Gran Turismo 5 software update is coming on September 25, and will bring with it three new cars available to purchase as DLC for $0.99 each.

Software update 2.08 brings with it the following new features, in addition to correcting bugs and other issues:

Head on over to our Gran Turismo 5 forum for more analysis and discussion. Thanks to Ylli for the quick tip!