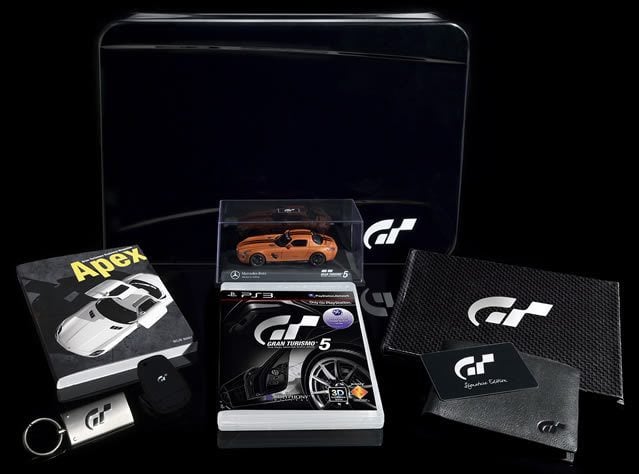 Remember when we first got the hint that there would be “two collector’s editions” of Gran Turismo 5? It turns out that was correct, as the Signature Edition was just announced today for everyone except residents of the United States. Here’s what you get for €179.99 (pre-order here at Amazon.fr): 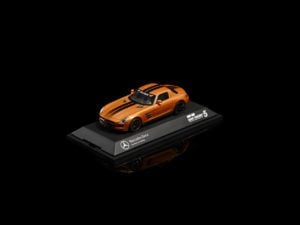 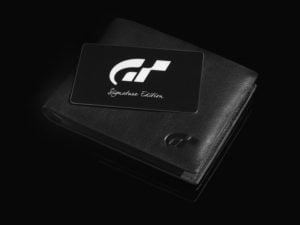 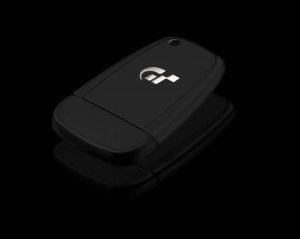 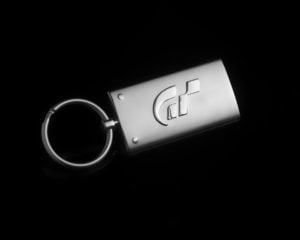 Europe also has their own Collector’s Edition coming, which differs slightly from the US version. Here’s what it includes for €79.99: 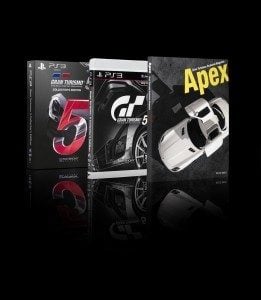 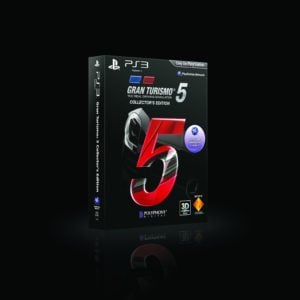 These five “Chrome Line” cars will be available as DLC in all special editions of Gran Turismo 5, including the United States: 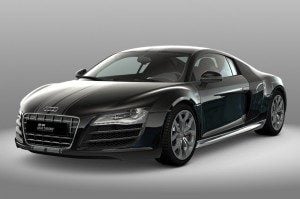 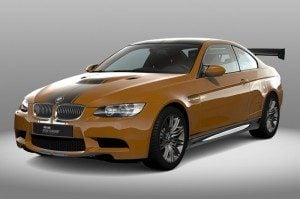 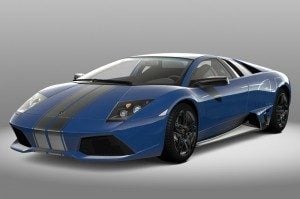 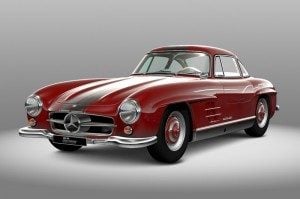 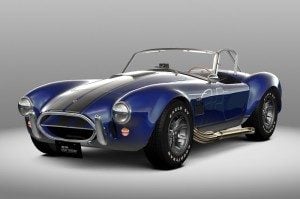 Six more special cars will also be used as pre-order incentives by different retailers around the world: 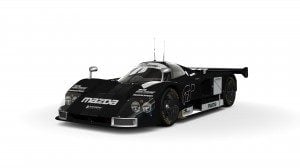 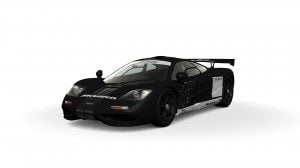 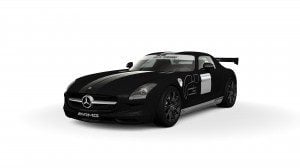 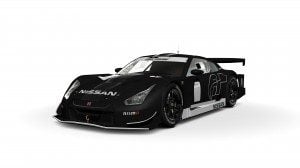 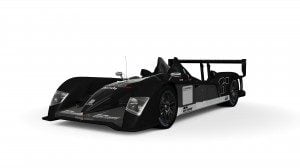 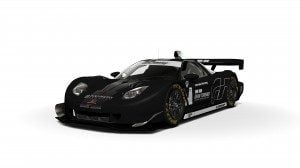 Thanks to all who sent this in!