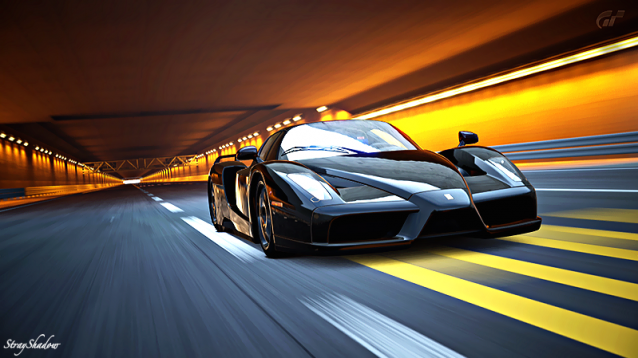 The latest version of Gran Turismo 5, version 2.04, is now available. Weighing in at 79MB in size, the update focuses on fixing a wide range of software issues and bugs. Here’s the complete list of changes as announced by Polyphony Digital:

UPDATE: Polyphony Digital has already acknowledged a known issues with 2.04. Thanks to all of you who sent this in!

A problem has been found in the 2.04 update released on February 7, where players sometimes do not receive experience and rewards after an online race in the open lobby or the lounge. We are currently investigating the issue and are working to correct the problem. We apologize for any inconvenience this may cause and ask for your understanding.

Thanks to Robert for the quick tip!