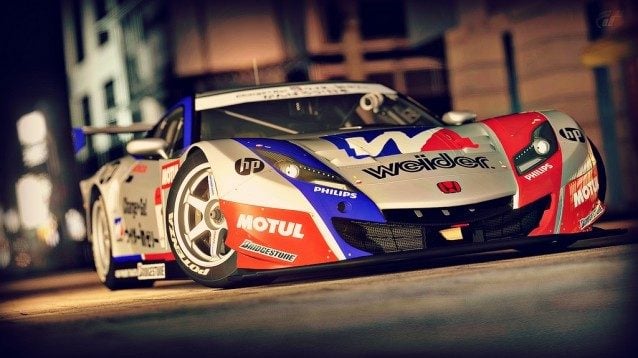 The latest update for Gran Turismo 5 is now available, and offers a few minor tweaks along with a timely change (given one of the questions in my recent interview with Kazunori Yamauchi) to the engine sound of the Honda Weider HSV-010.

Here’s the official change log as announced by Polyphony Digital; as always, stop by our GT5 Forum for more analysis and discussion of the undocumented changes by our community members.