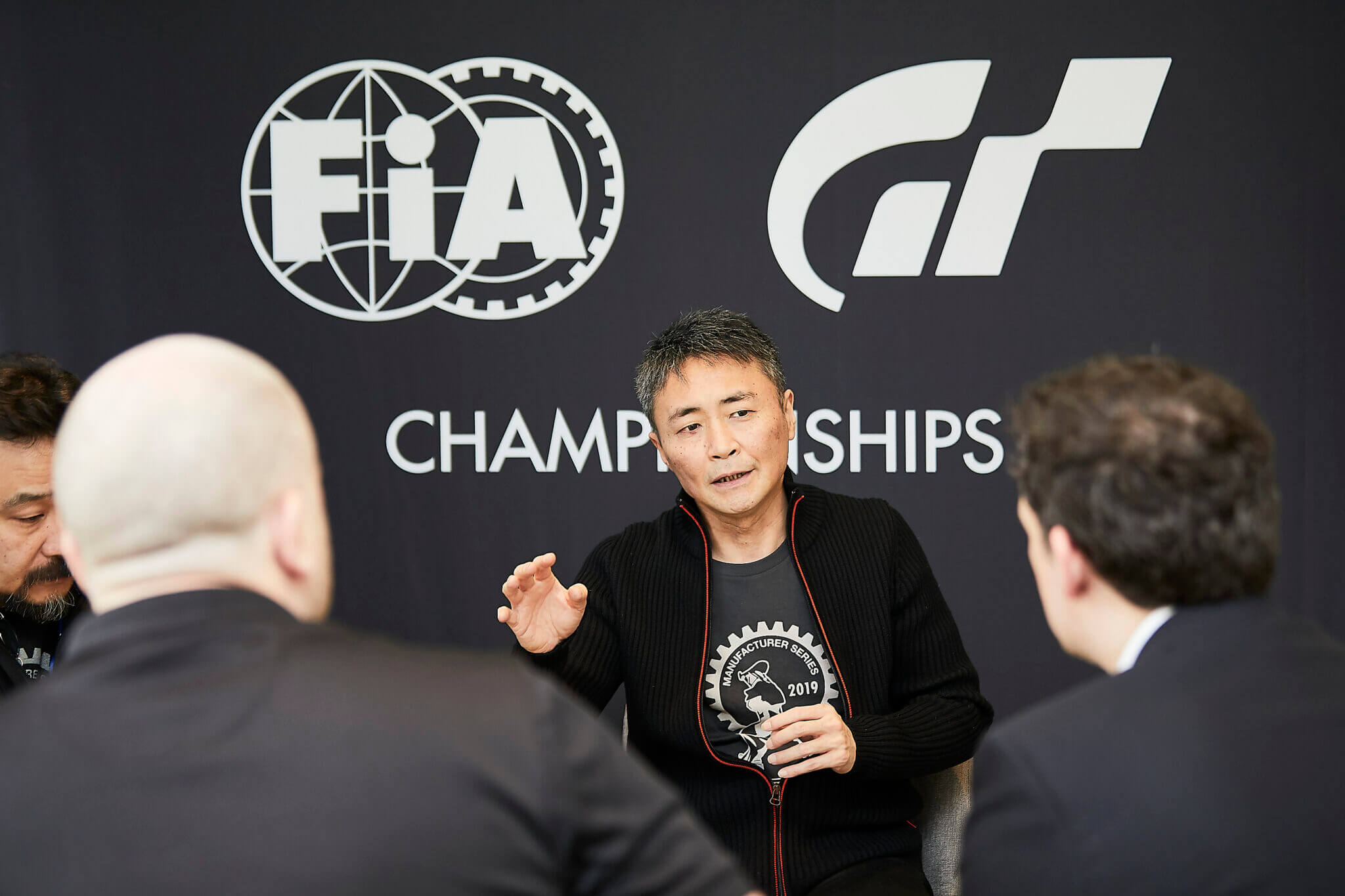 Yesterday we brought you the first part of our interview with Gran Turismo series creator Kazunori Yamauchi, from the Paris World Tour event.

We got to sit down with Yamauchi and talk about the FIA-Certified Gran Turismo Online Championship, but we also covered broader topics on GT Sport and the future of the game.

As we saw across 2018, Polyphony Digital used live events to tease new game content. The finals events at the tail end of the year revealed new tracks like Catalunya and the new Tokyo Expressway layout, and plenty of new cars too.

2019 will feature six live events, and even in the first one in Paris we saw new vehicles involved in the proceedings. We asked Yamauchi if this is something that’s likely to continue.

“Yes, we have no intention of stopping those updates and additional content for the game,” said Yamauchi — even though he’d revealed to us in Madrid just how exhausting it was!

He continues: “I think nowadays we are no longer in the era where you hold on to the new cars and tracks that you create for the next title, and you save it all for your release. I don’t think we work that way any more. Now it is sort of like being on Spotify or the iTunes Store; I think it is more natural to have new additional cars and tracks added to the store as they are ready to go.” 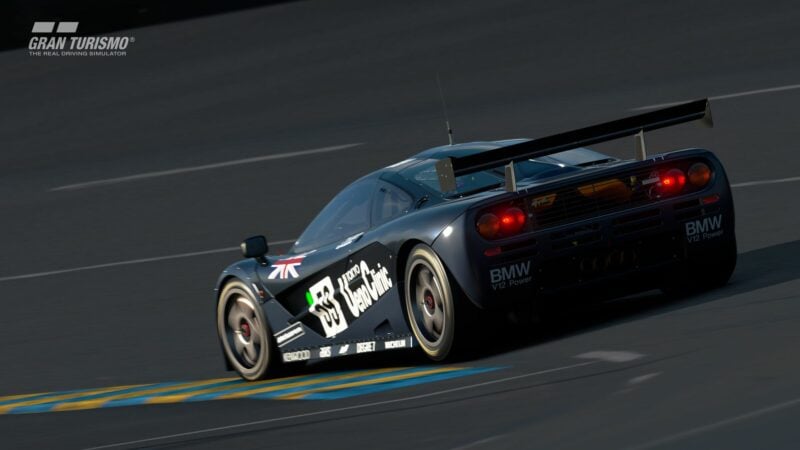 Of course the key feature of GT Sport is Sport Mode itself — we were, after all, at a live event for Sport Mode players. Fans may clamor for new content, but it’s no longer a case of adding whatever cars the gamers or even Yamauchi himself want to drive. The vehicles, especially racing cars, must fit in with the existing structure.

This was something we saw recently with the McLaren F1 GTR. There’s no doubting that it’s an excellent car — it won Le Mans in 1995 — and a fan favorite, but it’s a car that’s tricky to fit in. Polyphony Digital decided to place it as a Gr.3 car, which makes sense to some due to its overall lap speeds, but it has to be heavily penalized under the Balance of Performance (BOP) settings to fit into the class.

Does trying to keep the playing field level while adding new content cause problems for Yamauchi? “It is difficult when the original car is too far off from the BoP,” he answers. “In the case of the McLaren F1 GTR, in the beginning we could not get the BoP perfect for it but I think it is going to be in the future.”

Sport Mode doesn’t just consist of the very serious FIA events. There’s also the Daily Races, and our last question in this part of the interview broached this topic. 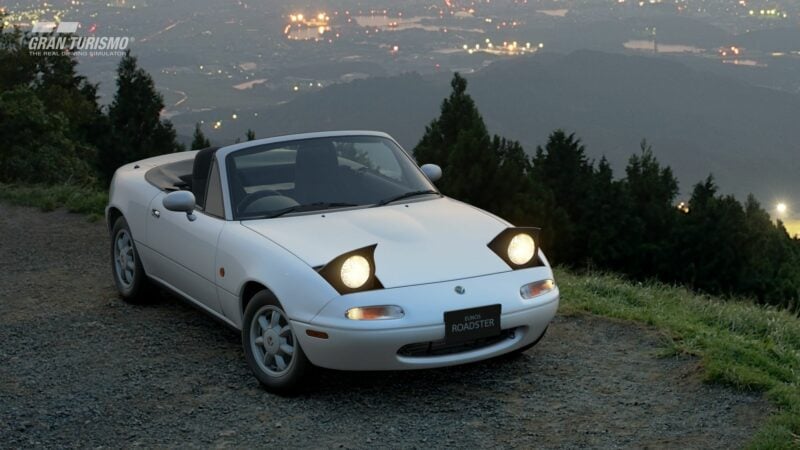 GTPlanet’s members, especially those in the highly active Daily Race threads, have their own preferred and despised combinations. They’re also quick to spot when a particular car and track setup makes a repeat appearance, such as an apparent recent fondness for Gr.3 races at Interlagos. Why do such repetitions occur and how does the team select for the Daily Races?

“The settings for the Daily Races are done by the Operations Team within Polyphony Digital,” explains Yamauchi. “They are the ones that come up with the events, so I will give that feedback to them!”

It’s not their only role however. “The guys that are actually working behind the screens of the operations side of this event are actually people from the operations team,” continues Yamauchi, “and they are also the ones that are thinking up the race combos for the competitions as well. I think their work load is maybe overflowing, so maybe we need to increase our capacity on that team!”

We’ll be bringing you the final part of our interview with Kazunori Yamauchi soon. You can find part one of the interview here.