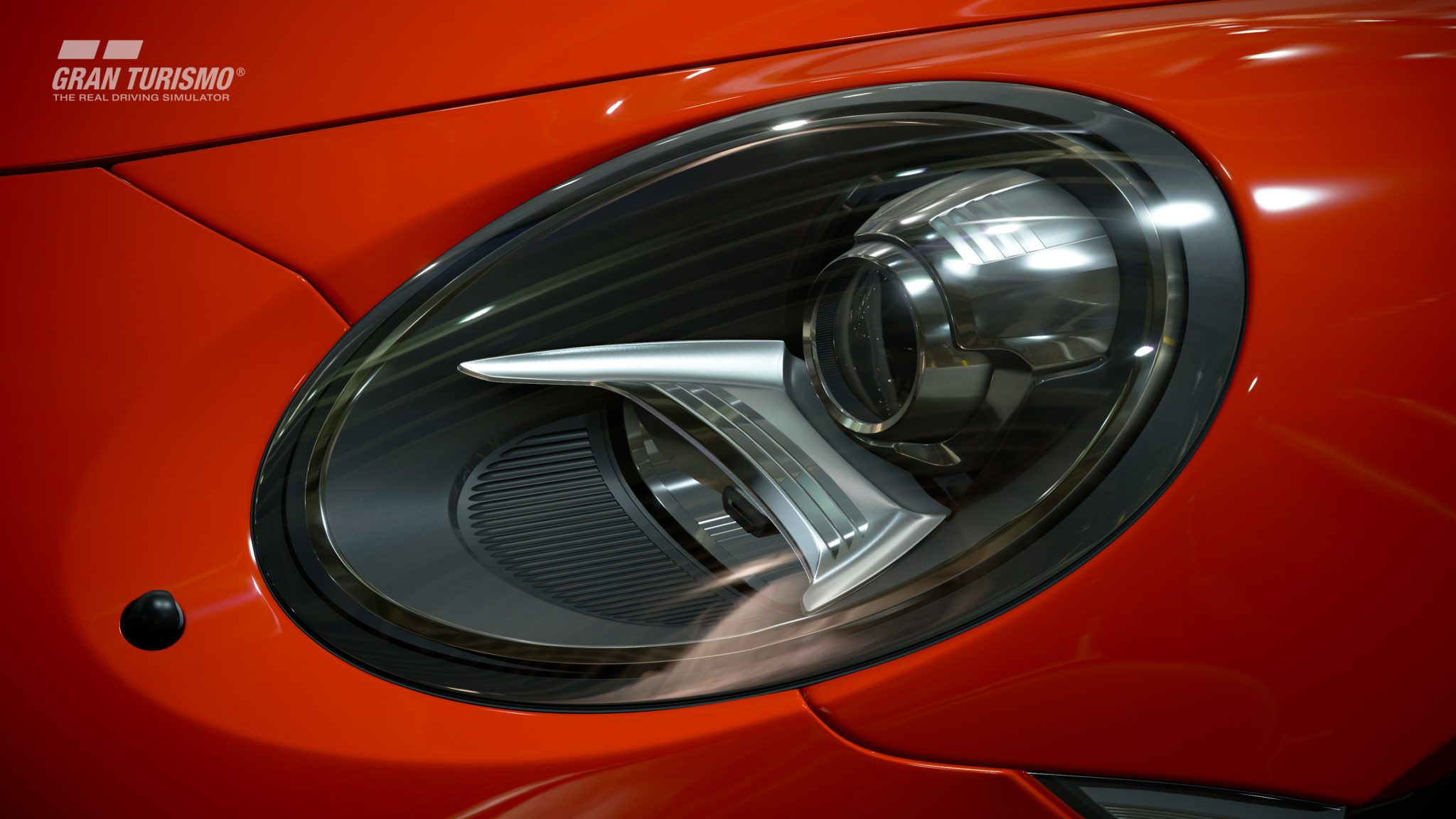 It would appear Polyphony Digital has built Gran Turismo Sport‘s eye-popping graphics with the future in mind. During a tour of Polyphony Digital’s Tokyo offices, series creator Kazunori Yamauchi revealed to Finder.com that the car models in the game would be better-suited to whatever successor Sony has planned for the PS4 Pro.

On the tour, it’s noted that a close-up of a vehicle’s wheel reveals small, legible text. A deeper dive reveals PD has built the “Super Premium” cars to a spec beyond that of the PS4 Pro. This speaks volumes about the reputation for attention-to-detail Polyphony has.

Yamauchi revealed it takes six months to create a single car. That timeline may sound familiar as a single car in GT5 shared a similar development time. Perhaps even more interesting is the reveal that the models are “over-specced for PS4 Pro”. He upped the ante even more by suggesting it could run in 8K with no problem.

Of course, Yamauchi has claimed GT vehicles are future-proof before. Back in 2010, he stated Polyphony Digital had done the same for GT5’s 200+ Premium models.

“The level of precision we’ve achieved [in GT5] is actually more suited to the next generation of machines. The detail that goes into a premium model [has] gone beyond the level of the current PlayStation.”

On the surface, that doesn’t look to have panned out. GT Sport is a fresh start, and as a result each of the 150+ cars included are new assets. What exactly PD has done with the 400+ PS3-era Premiums is unclear. Though, if the team is planning on boosting Sport‘s roster to 500 cars by the end of its life, we can think of a likely use for them…

Of course, there’s an alternative takeaway from this. Should there be a second Gran Turismo title on the PS4 — and history suggests there will be — it (hopefully) wouldn’t take as long to release.

Only time will tell just how future-proof the current models are, but GT Sport appears to leverage the future more than previous games. Yamauchi-san’s remarks on 8K are also interesting. Could it be the slightest hint at what the next-generation PlayStation is targeting?

135 Comments
Click here to see the related discussion our forums... 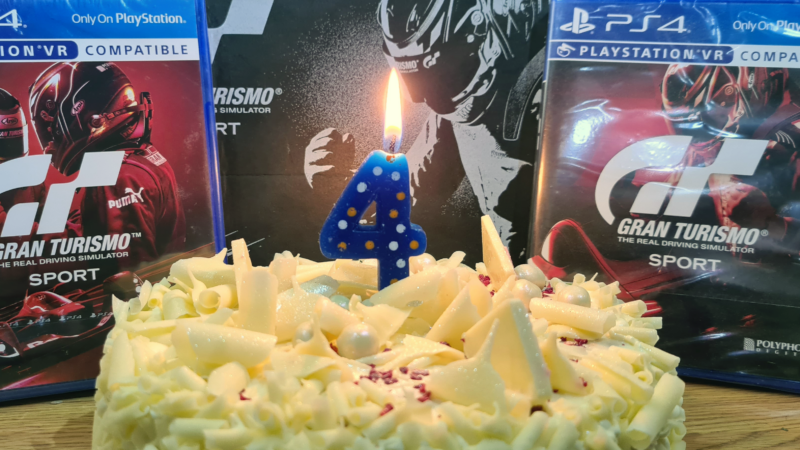