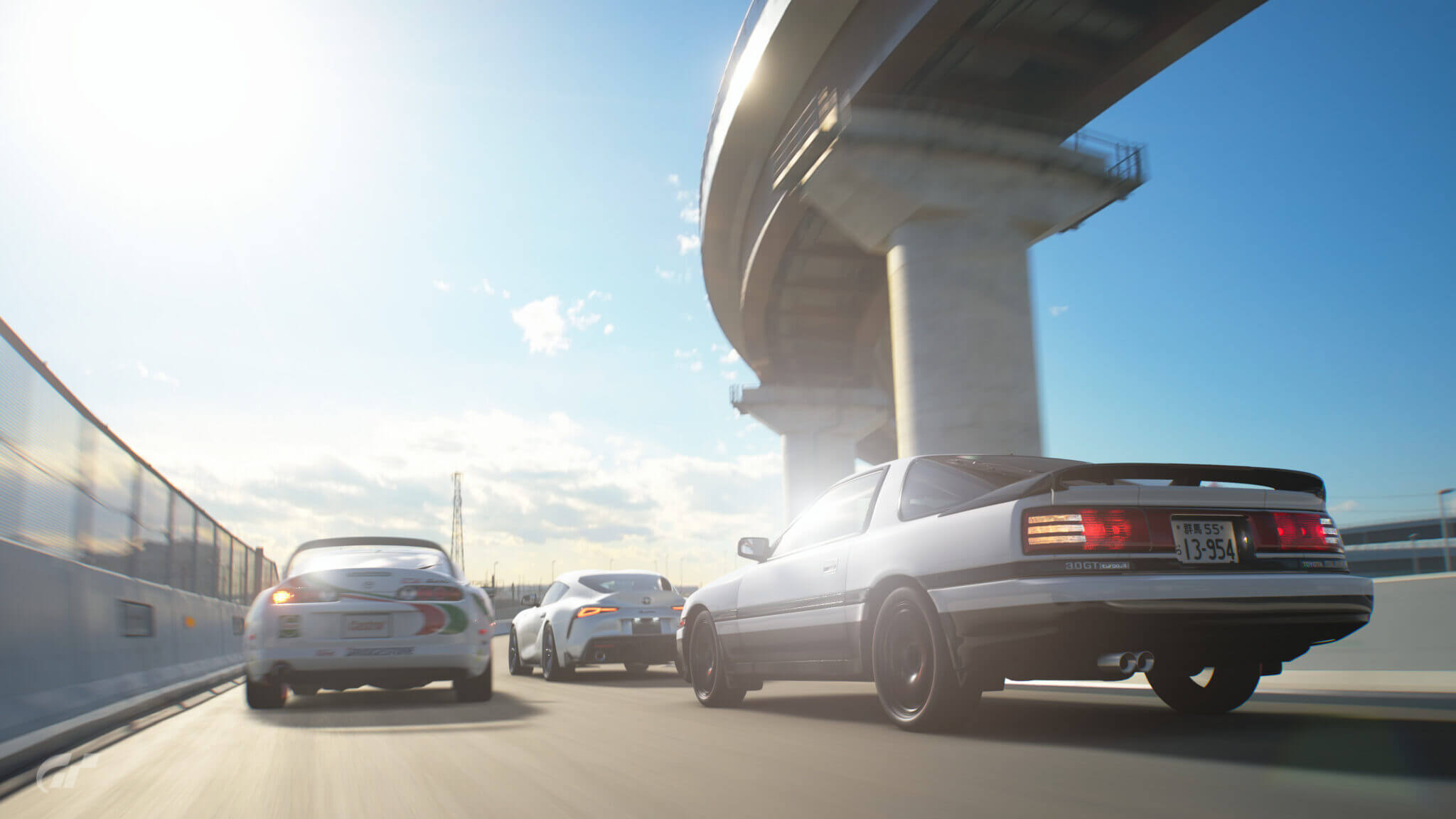 At the recent Paris World Tour event, GTPlanet got the opportunity to sit down with Gran Turismo series creator Kazunori Yamauchi.

We’ve already covered the first two parts of the interview. In the first, Yamauchi discussed the connection between Vision GT and GT Sport, and how the FIA-Certified GT Online Championship can improve. The second centered more on the studio’s continued support for the game.

For the third and final part, we had a question about some of the numbers behind GT Sport.

In the pre-event presentation, Yamauchi revealed that the game had seen some 3.5 million players participating in “casual” lobby races. The official Daily Races accounted for around 1.5 million players, but the flagship FIA Championship events numbered only 358,000. How then can GT Sport encourage more players to move from the casual events to the more regulated ones?

“I think there are two parts to that,” answered Yamauchi. “First, you can see that this championship is at a very high level — probably even a higher level than real world motorsports — but it produces lots of heroes and stars. They become role models and then it motivates people to think ‘I want to be up there with them’. It becomes a force that tries to bring people up from the bottom. That is one aspect.” 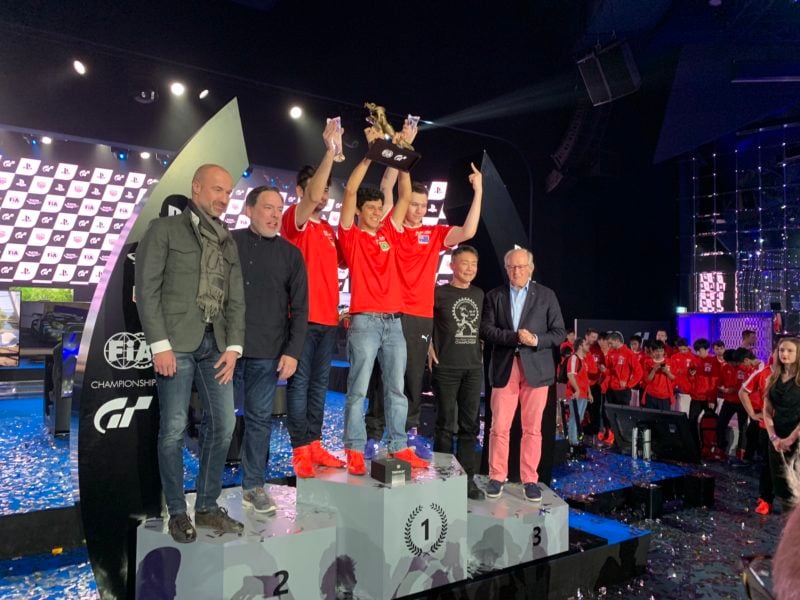 That certainly would give a push to players who believe they may have that ability. However, as noted in the FIA’s presentation the same day, it’s not just about the elite. There needs to be participation by players who do not think they’re as talented too.

“The other part of it,” said Yamauchi, “is that I think it does have a lot to do with the offline mode. If we can motivate players more so their car driving improves more, then when they go online — rather than just not knowing what’s going on or what to do at all on the track — they will know. That is a force that tries to go from the bottom up, so I think you have to do both.”

Yamauchi continued: “What we are doing now is working on that force that pulls people up from the top, but the next thing we have to do is to push people up, and I think that has a lot to do with the offline part of the game.”

Does that mean then that there’ll be more offline content coming to GT Sport — more license tests and driving missions?

“Yes,” stated Yamauchi. “That is a very important element. And it is not just about increasing the number of license events, per se, but you have to make sure that the players do not lose their motivation. That is the important part.”

However, he had one final bombshell to finish the interview:

“Whether or not that is going to be in GT Sport, I don’t know.”