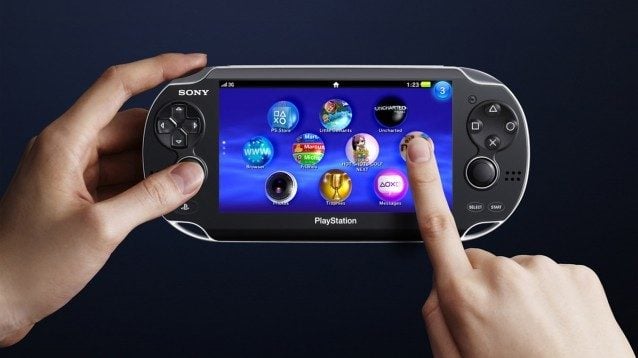 A Gran Turismo game has been released for every single piece of PlayStation-branded hardware to date, with the notable exception of Sony’s latest hand-held device, the PlayStation Vita. That may be about to change. 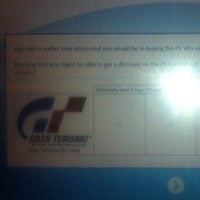 In an official customer survey conducted by Sony, participants are presented with the following, as reported by IGN:

Though it’s not confirmation that a Gran Turismo Vita title is in the works (it’s worth noting there have been no other rumors about a GT title for the platform), this does clearly indicate such a game is on Sony’s radar.

The PlayStation Vita itself has faced an uphill battle since its release, with many high-profile franchises like Gran Turismo conspicuously absent from its content library.

In an interview with IGN, Sony’s President of Worldwide Studios, Shuhei Yoshida, made some interesting statements in regards to the future of the Gran Turismo series on the PlayStation 4 and PlayStation Vita... 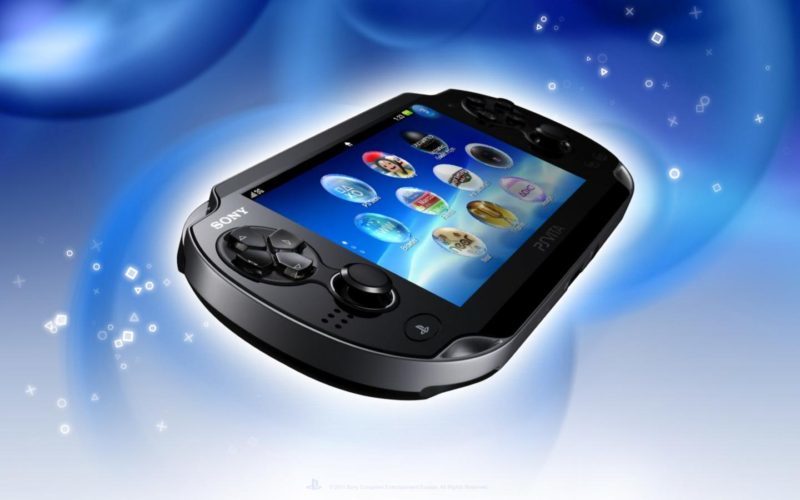 In an interview with Japanese gaming site 4gamer, Shuhei Yoshida, President of Sony Computer Entertainment Worldwide Studios, answered a question about how Polyphony Digital and the Gran Turismo series fits in with the company’s future plans...

Kazunori Yamauchi is attending ChinaJoy 2012, one of Asia’s largest video game shows, in Shanghai this week... 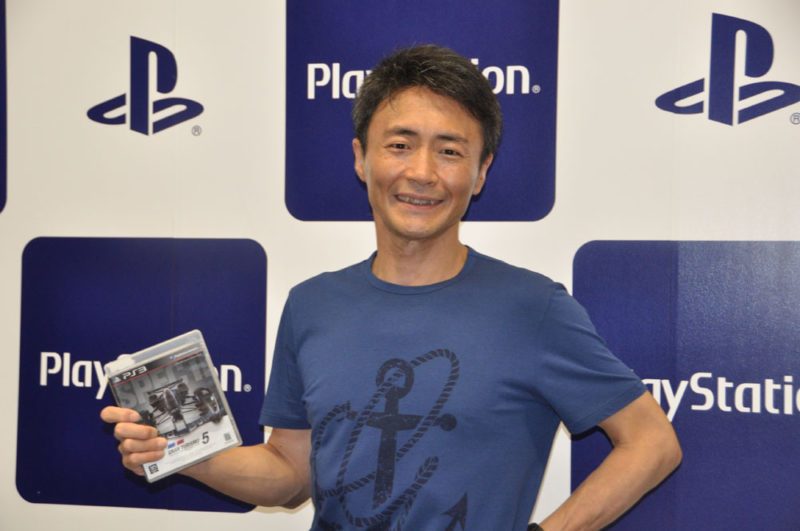