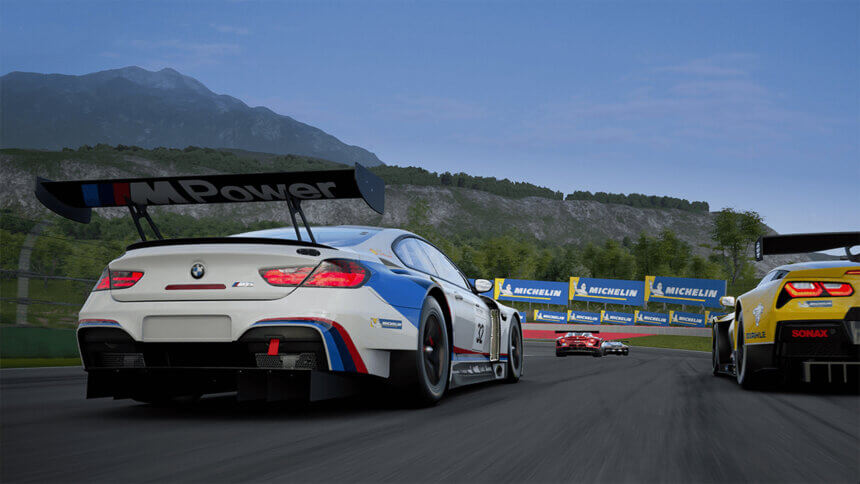 Michelin is staging a very special race this week, pitting celebrities against each other for a $20,000 charity prize fund.

It’s officially known as the “Michelin + Gran Turismo Race for Good Livestream Challenge”, and features famous names from the world of sports, gaming, and motoring, with hundreds of millions of Instagram followers between them.

As you might expect from the name, the challenge will involve several rounds of races using Gran Turismo Sport. Michelin became a technical partner with GT Sport last year. As the Official Tire Supplier of FIA-Certified Gran Turismo Championships, and the Official Tire Technology Partner for Gran Turismo, Michelin’s tire knowledge will be used to improve tire grip and slip physics in the Gran Turismo series.

As well as watching the racers, there’s measure of audience participation too. Viewers will be able to vote for their favorite influencer, and to help them along they’ll get a bit of a boost — naturally by having the softest tires to use, at least for the first round. We don’t yet know what they’ll be racing, or how many races there’ll be, but it’s sure to be entertaining.

Michelin
14 Comments Discuss this post in our forums...
Test Your Badge Knowledge With Our Car Logo Quiz

Gran Turismo Sport 920 Jan 11 by Andrew Evans
GT Sport fans have a new set of Daily Races to occupy them over the next seven days, with a couple of old favorites and combinations we’ve not seen in…

Gran Turismo Sport 920 Dec 28, 2020 by Andrew Evans
The last set of GT Sport Daily Races for this year is heading to the real world, and taking players to some of the game’s destinations around the globe. Race…