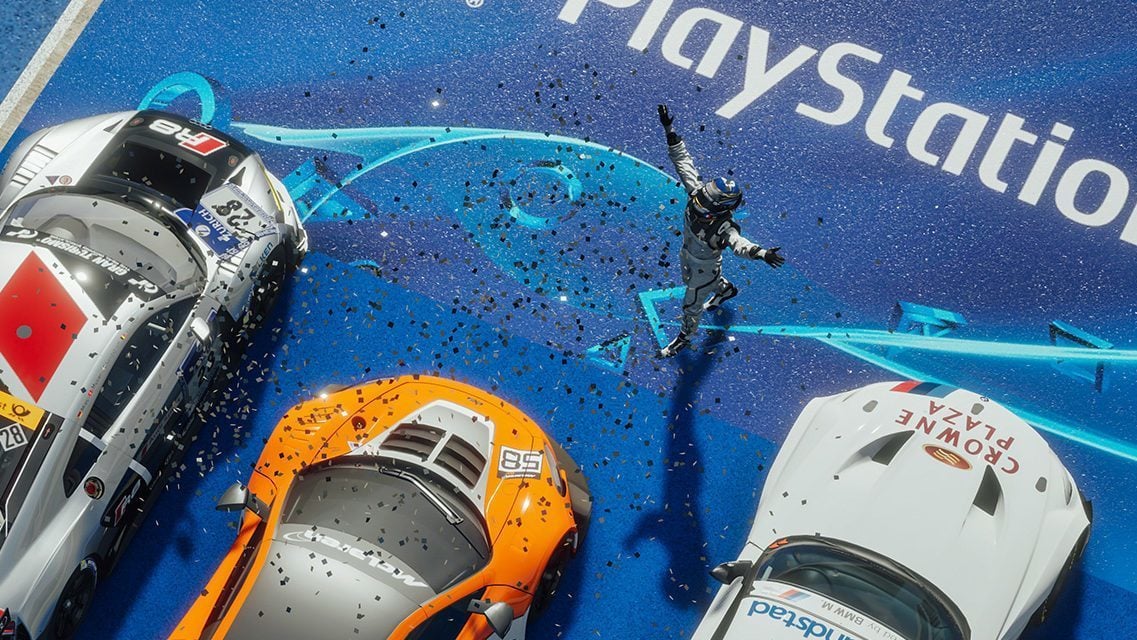 After a false start, a delay and a closed beta test, Gran Turismo Sport finally has a release window.

The latest version of the 20-year old title will be available, exclusively for the PS4 console family, in the third quarter of 2017.

The date came as part of the pre-show at the Shrine Auditorium in Los Angeles, ahead of the Playstation briefing at E3. It puts an end to months of speculation following 2016’s announcement that the title had been postponed.

Along with the information, Polyphony Digital has released a new teaser trailer for GT Sport, which you can see below.

The pre-show event also included details of a Polyphony Digital studio tour. This revealed some key information about the development and technology behind GT Sport.

Kazunori Yamauchi, who was seen playing the GT Sport theme on the keyboard in his office, noted that the team comprises 200 staff members. Each of these is ‘irreplaceable’ and does a job that they alone can do.

GT Sport fans will be pleased to hear that, on PS4 Pro at least, the game will run at 4K resolution and 60fps. The game’s VR support was also reconfirmed.

We’ll bring you more news as we get it.