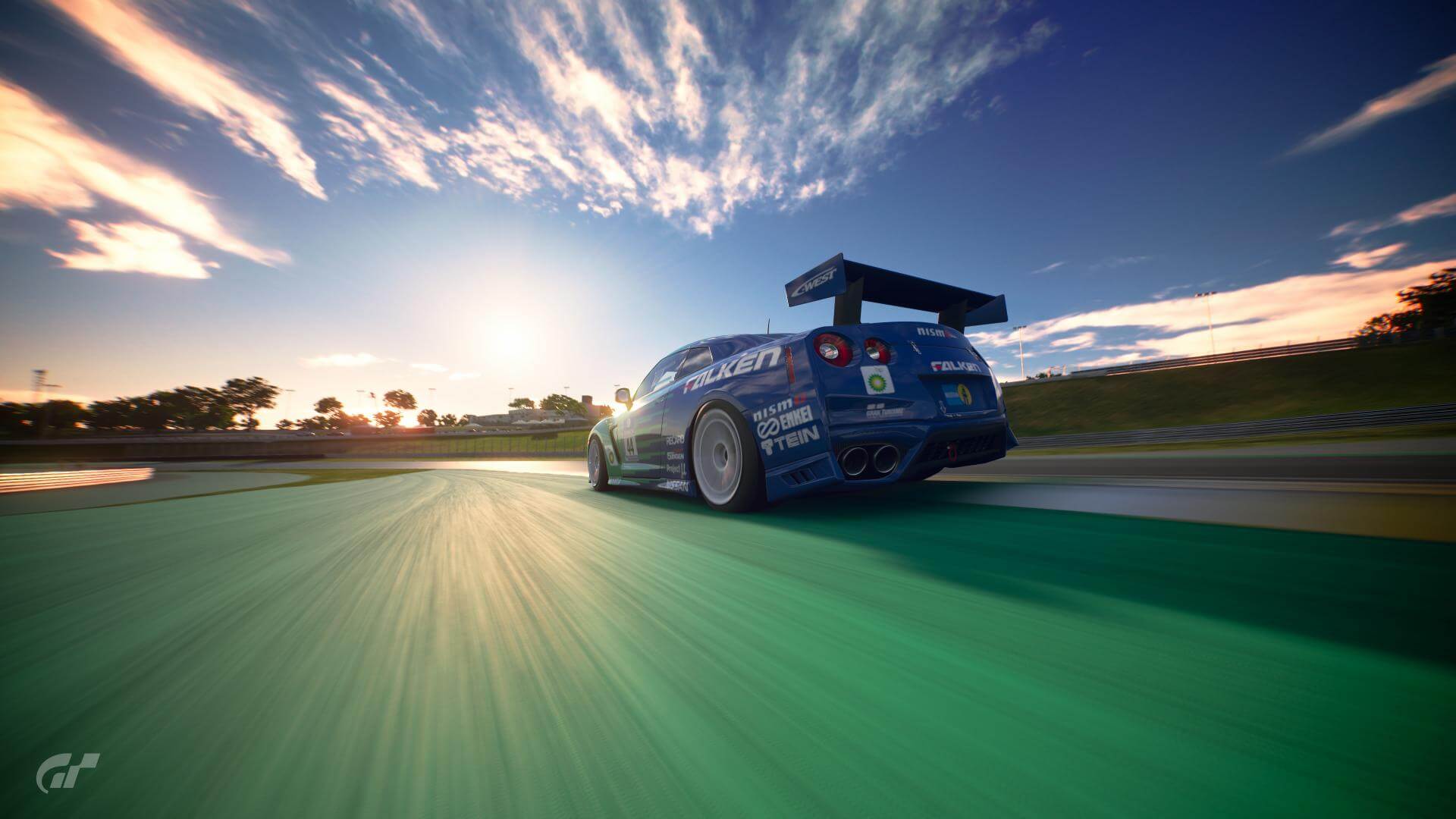 Right on schedule after an announcement earlier this week, a new version of Gran Turismo Sport is now available.

As we predicted, it’s a small one, weighing in at only 146MB. There’s no new cars or tracks to speak of, as the last substantial update — version 1.32 — only landed a few weeks ago. Instead, Polyphony has focused on a handful of improvements and bug fixes.

The patch notes are small, centering on online aspects of the game:

Main Features
1. Sport Mode
– Fixed an issue where hitting the “Confirm” button multiple times during warm up and qualifying made the game impossible to control.

2. Lobby
– Fixed an issue where the refueling speed was slower than intended when loading old Event Settings.

Other Improvements and Adjustments
– Various other issues have been addressed.

Thank you for your continued support and please enjoy Gran Turismo Sport!

These fixes should please those that have dug into the latest FIA Exhibition series, as well as those that play in their own user-created leagues.

In addition to the above, there’s the usual “various issues” note too. It isn’t clear if this version of the game fixes the problem North American users were having with v1.32 car micro-transactions. However, given the paid-for cars aren’t an issue in other regions, it’s likely this particular problem is a PS Store one.

As ever, keep an eye on our dedicated GT Sport forums for any undocumented changes the community uncovers.