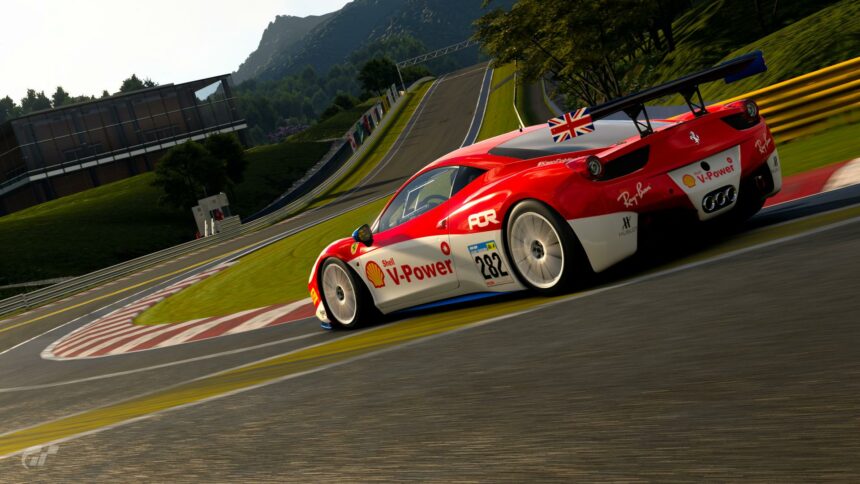 Polyphony Digital has announced the next iteration of its GT Sport online championship will begin before month’s end. And… that’s about all we know about it right now.

The news popped up on the official site and in-game, declaring “the next Online Championship of Sport Mode will begin on Wednesday, January 30.” It also states the Daily Races (er, Weekly) will continue as per usual.

What isn’t clear is whether this will be the beginning of the second season of the FIA-certified GT Championship, or simply more Exhibition seasons. The most recent Exhibition wrapped up this past week, but the in-game calendar doesn’t give any hints on this upcoming one.

The inaugural season of the GT Championship wrapped up last November, in a wild three-day event in Monaco. You can relive all the action via our exclusive coverage right here.

It’s a rather mysterious announcement. That may seem to be a PD calling card, but the team’s been remarkably open recently about things like the ray tracing tech its working on. Not only that, but there’s the small matter of GT Sport’s first content update of 2019 arriving later this week.

We’ve reached out for response from Sony, and will report any future developments as we get them.

GTS Sport Mode Events
27 Comments Discuss this post in our forums...
Can You Beat the Impossible Gran Turismo Quiz?

Gran Turismo Sport 77 Feb 18 by Andrew Evans
Polyphony Digital boss Kazunori Yamauchi has revealed some interesting facts about the relationships between Gran Turismo and the car manufacturers who appear in the series. Speaking to Australian media in…

Gran Turismo Sport 1672 Feb 17 by Andrew Evans
GT Sport‘s first World Tour event of the year is still fresh in our minds, but already it’s time to prepare for the next stage. The Pre-Season for 2020 FIA…

Gran Turismo 7 110 Feb 17 by Andrew Evans
Kazunori Yamauchi has made some interesting comments about the future direction of Gran Turismo’s graphics. The Polyphony Digital studio boss has suggested that frame rate, rather than display resolution, may…

Gran Turismo Sport 666 Feb 17 by Andrew Evans
This week’s GT Sport Daily Races will take you to some tight and twisty real world circuits, in the UK and Japan. The UK’s representative is Brands Hatch for Race…

Gran Turismo Sport 481 Feb 16 by Jordan Greer
Japanese driver Takuma Miyazono has taken his first World Tour win with a victory in Sydney that could barely be any closer. Miyazono took the checkered flag by a margin…

Gran Turismo Sport 481 Feb 15 by Jordan Greer
It’s the final day of the first GT Sport World Tour of the year in Sydney, and that can only mean one thing: the Nations Cup final. There’s plenty hanging…

Gran Turismo Sport 246 Feb 15 by Andrew Evans
Polyphony Digital has revealed another new car on its way to GT Sport soon, and it’s a vehicle with quite some history. Aston Martin’s DBR9, a GT1-class race car that…

Gran Turismo Sport 481 Feb 15 by Jordan Greer
The BMW team of Nicolas Rubilar, Coque Lopez, and Randall Haywood put on a dominating performance at the first Gran Turismo World Tour event of 2020. Starting on pole in…