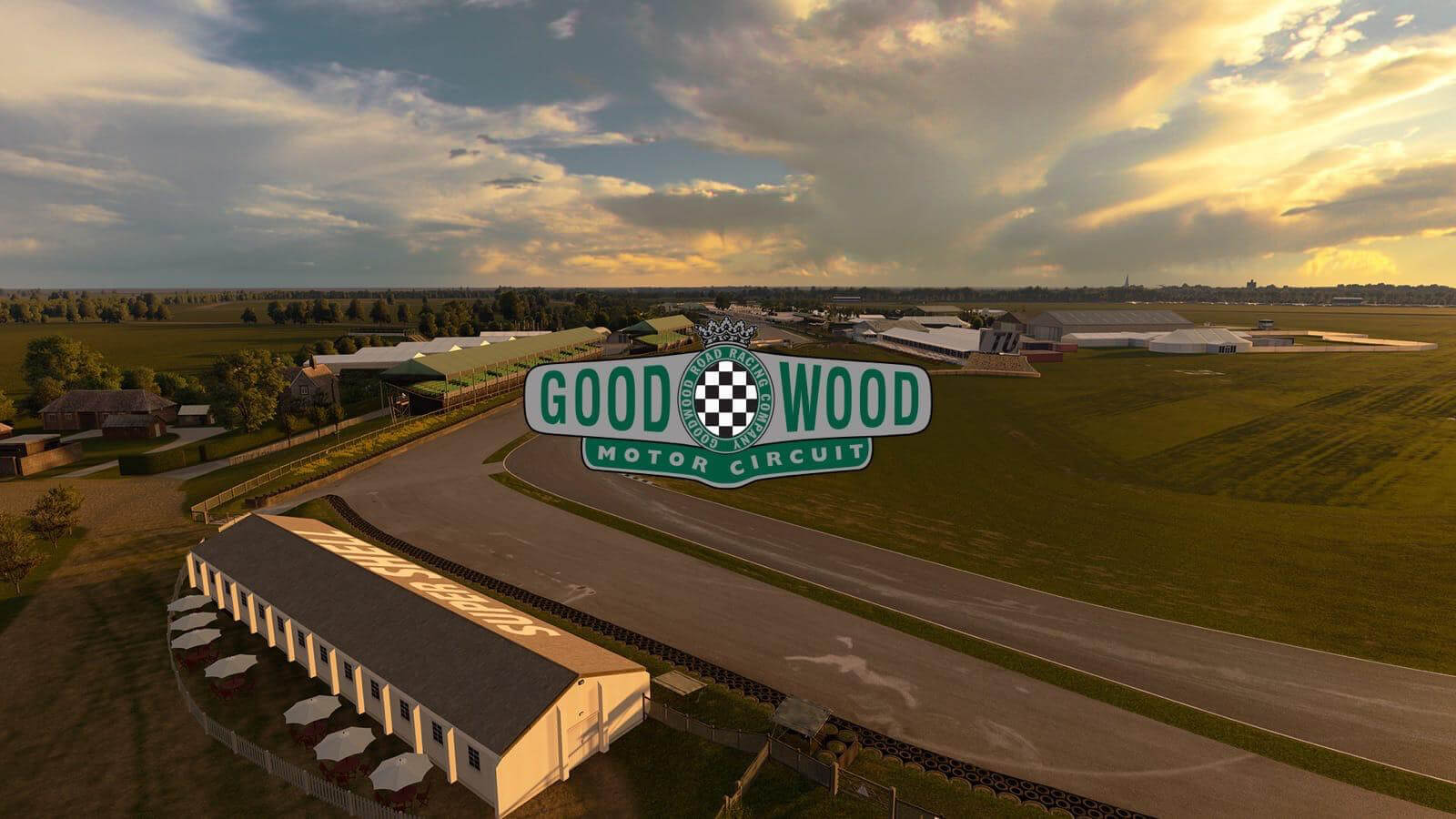 Whoopsies. The latest Gran Turismo Sport update is mere hours old, yet already we’ve got a hint of what’s on the horizon. And what’s more, it comes courtesy of the official site.

GT Sport version 1.38 arrived earlier today, but astute fans knew most of its contents before that. That was due to a leak on the Gran Turismo website, which listed each of them way back in March (plus another variation of the Red Bull X car). By performing a search for a livery, players could check the entire car lineup, which shone a light on unannounced models like the AE86 Sprinter.

Polyphony Digital wised up to the trick, removing the cars from the list shortly after. This month’s update didn’t introduce any unknowns either — those of you waiting for Phil Robles’ Honda Civic time attack car will have to be patient.

It seems the team wasn’t so careful with the track database, however: 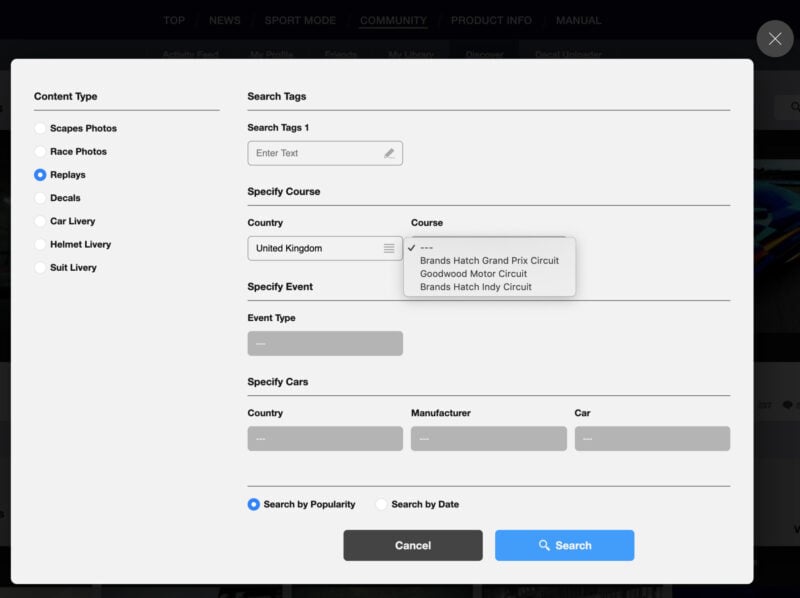 Setting up a search for replays, players can select Goodwood Motor Circuit. Those familiar with GT6 will remember the Goodwood Hillclimb, but the Motor Circuit is a much different beast. The 2.36-mile circuit plays host to various events each year, including the popular Goodwood Revival.

Here’s a video that shows an onboard lap of the track in a Lola Mk1 during a Revival race:

Goodwood Motor Circuit, much like recent addition Autopolis, isn’t as famous on an international level as other big-name circuits, but that means it should provide even more of a challenge to players. 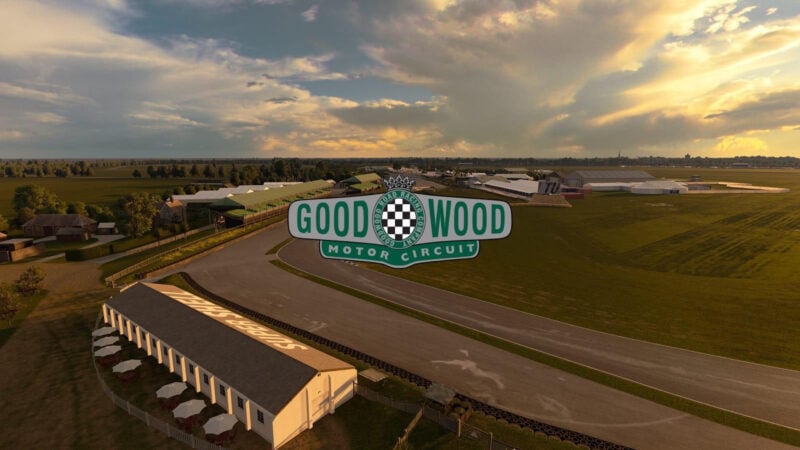 Lending credence to this not just being an accidental listing, FIA-certified GTC World Finalist Jonathan Wong took to Twitter to post the first in-game image for Goodwood. (You’ll see it featured above — cheers Need4Speed685!)

As for when players can expect Goodwood? That’s a harder nut to crack. The last leak previewed content coming four weeks later, so the track could be part of a May update. We’ll report on any additional news on that as we get it.