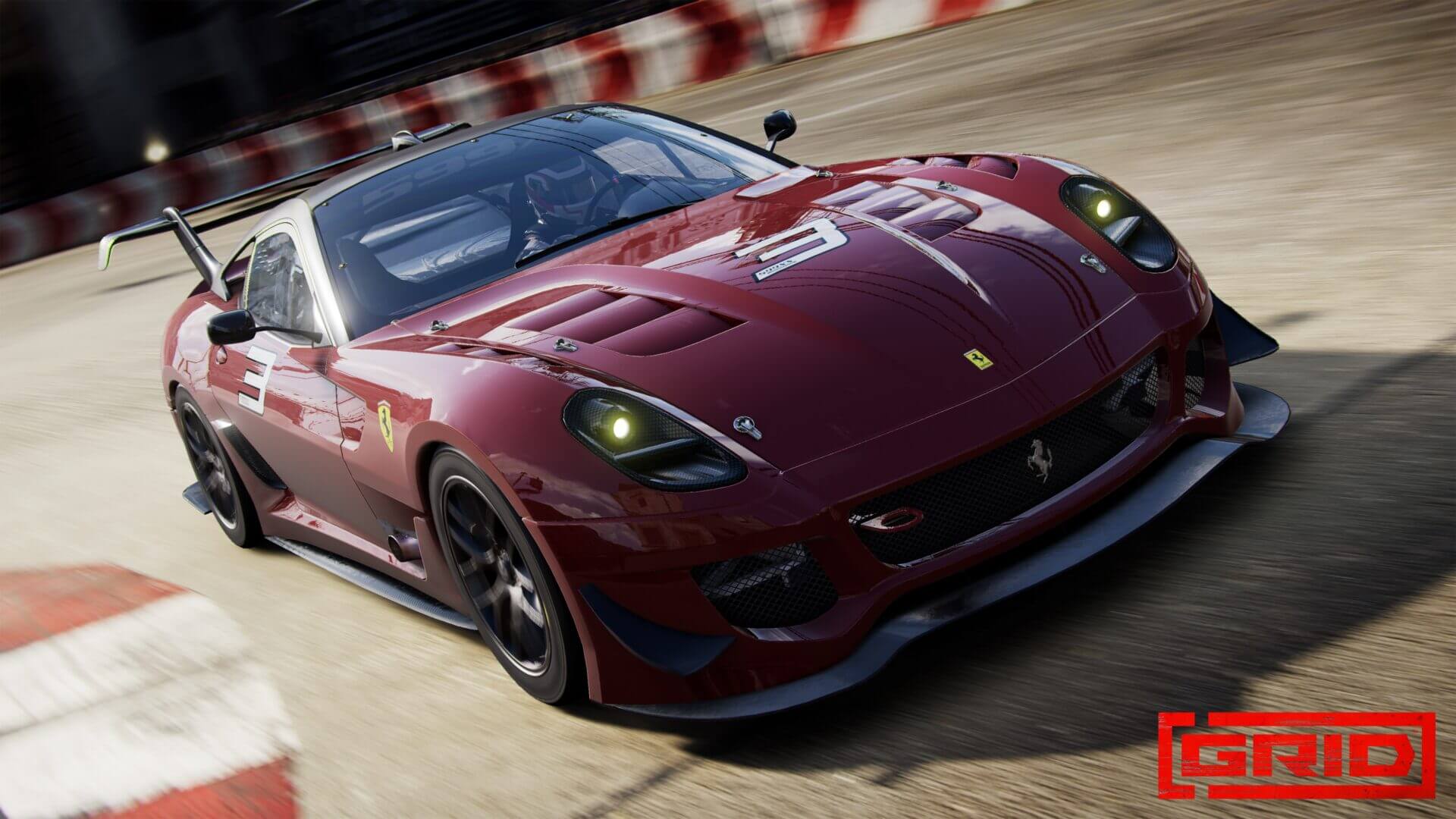 Codemasters has shared a new gameplay trailer showing off the contents of GRID’s second season. Announced last month, the Season 2 expansion arrives on February 12. With it comes six brand-new cars, an expanded career mode, and a new circuit with multiple configurations.

As a quick reminder, the contents of next week’s pack is as follows:

The final two cars, the Ford GT Heritage Edition and Ferrari 599XX Evo, will be available to everyone for free. Austria’s Red Bull Ring is also included in the pack, and will be available in three layouts. There’s the full Grand Prix Circuit, a shorter South Circuit that bypasses Turns 2-5, and the North Circuit behind the paddock.

Players can take on all three variations of the circuit in reverse for a change of pace, as well as being playable in all weather conditions. The Red Bull Ring will be available to all players in career, free play, and multiplayer modes.

The new season also includes an additional 33 events in career mode using the Red Bull Ring and Track Day Supercars. Ultimate Edition owners can find the new events in the “Season 2” tab in the career menu.

GRID’s Season 2 update arrives next Wednesday, February 12 on the PlayStation 4, Xbox One, and PC platforms. Codemasters will announce availability on Google Stadia at a later date.

18 Comments
Click here to see the related discussion our forums...

Codemasters has announced the latest entry in the GRID franchise during today’s EA Play Live presentation: GRID Legends. The fifth entry in the franchise sees a return to narrative-based action and will apparently feature extensive live-action cutscenes... 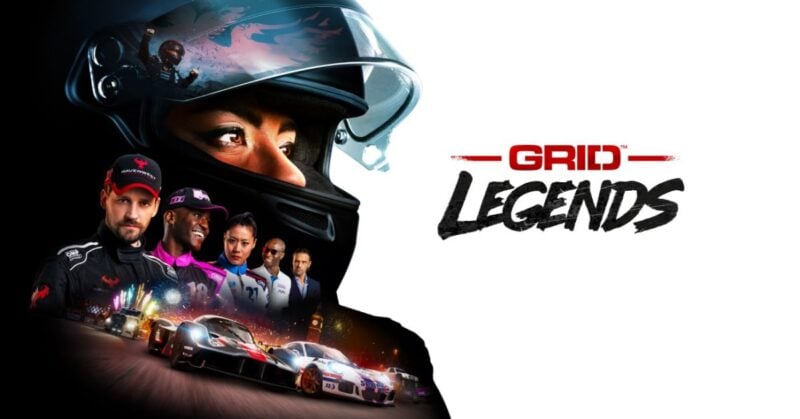 The cloud gaming market has just got a little more crowded — and interesting — as Amazon has revealed its long-rumored service at a special hardware event today. It goes by the name of Luna, and it joins Google Stadia and Microsoft’s xCloud in the console-less gaming arena... 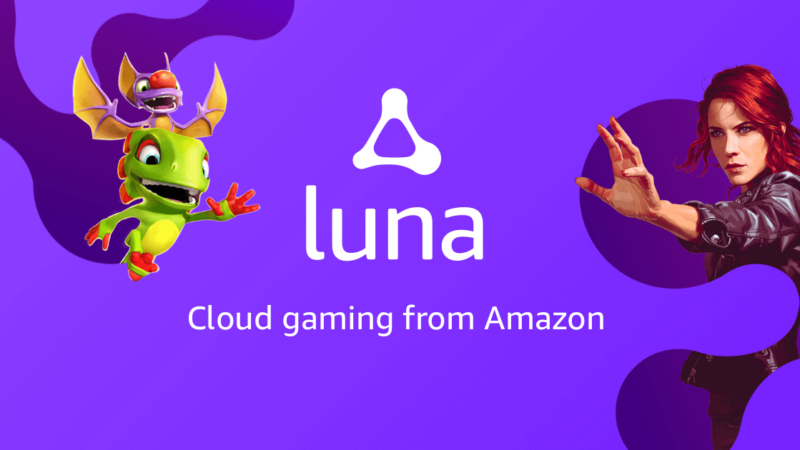 Codemasters has revealed the date for the new GRID Season 3 DLC pack, along with the contents. Headlining the goodies are a new circuit, four new hypercars, and a couple of race cars from one of the fastest closed-cockpit series in the world... 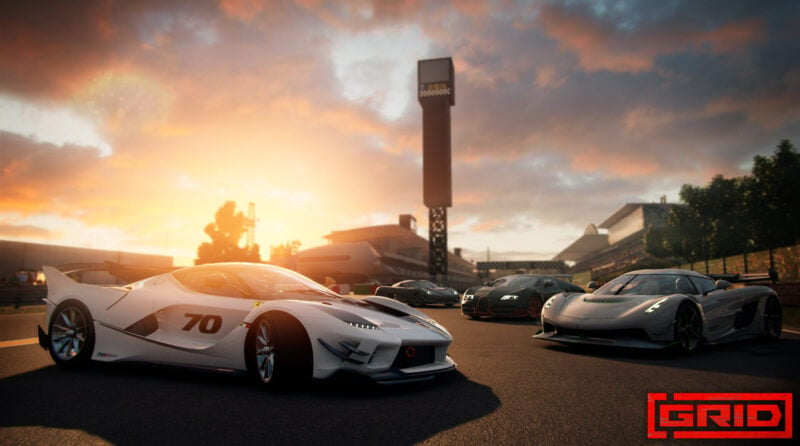 Codemasters has revealed a batch of juicy new content coming to GRID next month. The Season 2 expansion brings along six new vehicles, new sections for the career mode, and a new circuit with multiple configurations, across PS4, Xbox, and PC... 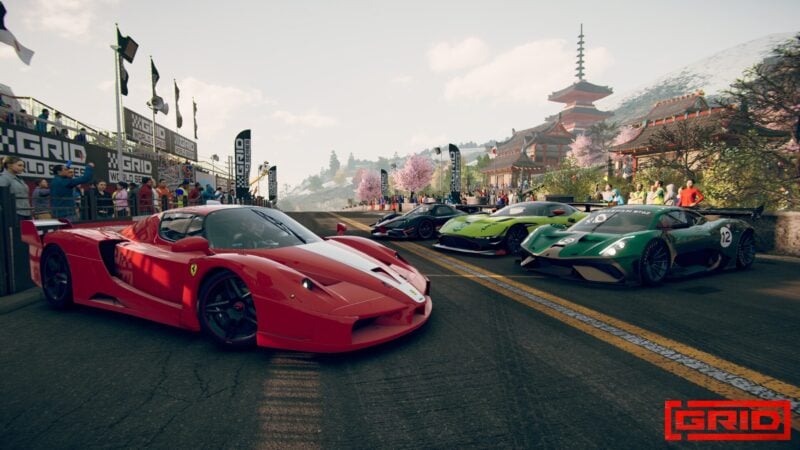 Hot on the heels of its launch on the Nintendo Switch, GRID Autosport is now available for Android devices... 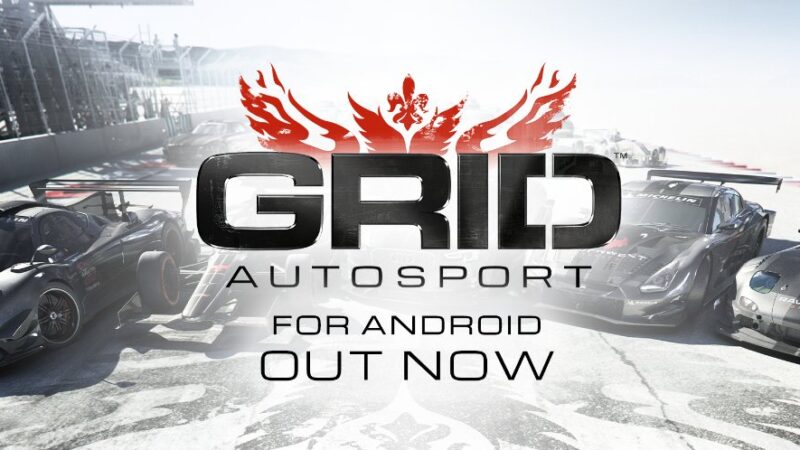