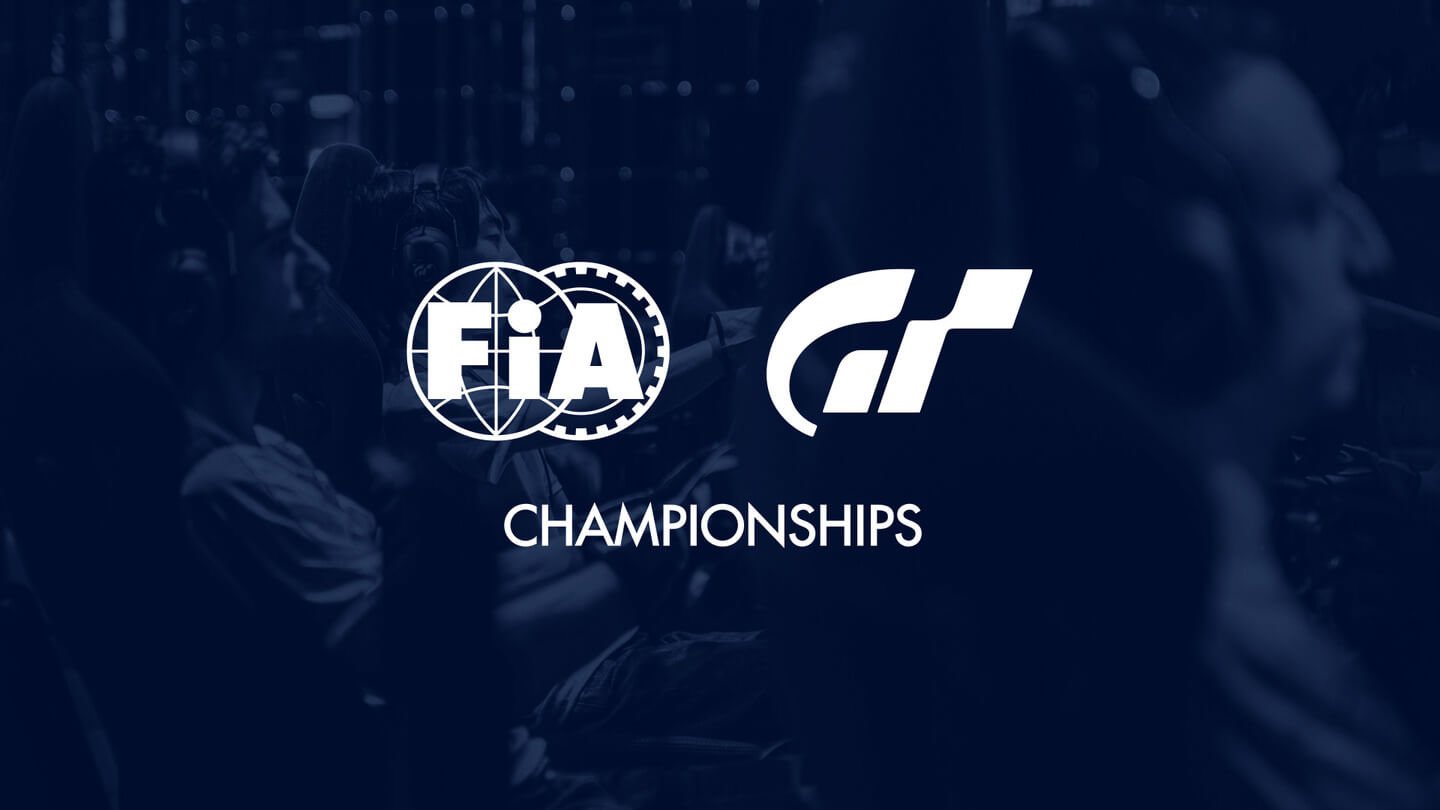 After a year of uncertainty, the conclusion of the 2020 Gran Turismo FIA-Certified Online Championship is almost upon us. The final races in both the Manufacturer Series and the Nations Cup will take place over the weekend of December 5/6.

This year’s final is a little different than those we’ve seen in the two previous seasons. Not only is the event not taking place in Monaco, it’s not taking place in the physical world at all. As with so many other public events this year, it will be a virtual affair, to be streamed at a later date on the Gran Turismo YouTube channel.

That puts a slightly different complexion on this year’s finals. Aside from the added pressure of the live stage, players will also miss out on the atmosphere. There’ll be some of the same look though, as players will be required to wear the official event attire, including driving gloves, and use a Thrustmaster T-GT as supplied to all competitors across the Regional and World Finals.

At the moment, only one player has directly qualified for the Nations Cup event, which we assume will take its usual place on the final day. That’s Takuma Miyazono, who was victorious in this year’s only live event, the Gran Turismo World Tour Sydney. All 15 remaining spots in that final are still up for grabs, in the Regional Finals during November.

The three Regional Finals all take place over the next two weekends. Europe — or rather “EMEA” (Europe, Middle-East, Africa) — will be up first, with eight spots available in the World Final. The Americas region will follow, with the 12 players racing for four finals spots. Asia-Oceania will be the final event, with three places in the World Final. The dates for the Regional Finals are as follows:

All of these events will be broadcast later, rather than live-streamed. Dates for the broadcasts are yet to be announced, and we’ll bring you that information when we can.

In addition to the Nations Cup, the Manufacturer Series final will also take place in the December event. All drivers have already qualified for this, though a full list isn’t yet available.

It’s not entirely clear how the Manufacturer Series final will function. Traditionally the final race has been an endurance event with driver changes. This is something not directly possible in an online race event on GT Sport and only enabled due to the drivers all being in the same room. As the event is online, it’s likely that there’ll be some changes to the format.