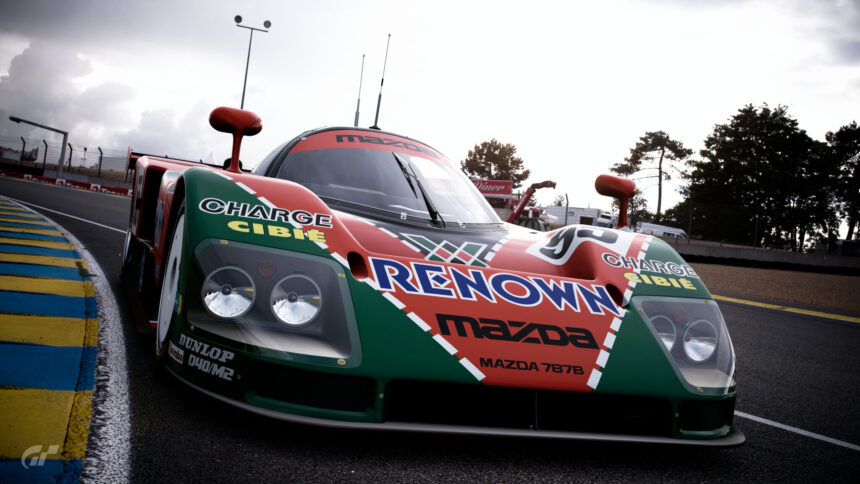 The Daily Races are taking us on a world tour of their own this week, with a trip to two of the world’s most famous race tracks, and a notorious combo from Gran Turismo’s past.

That latter option comes in Race A. Long-time Gran Turismo players will recognize the association between Tsukuba Circuit and the first-generation Mazda MX-5/Miata/Roadster, and automatically shiver with dread. Have no fear though, as this Daily Race is just seven laps long rather than several hours. As it’s a provided car rather than a garage vehicle, you won’t get to show off your livery editor skills.

Race B takes us to Brazil and the famous Interlagos circuit — or Autodromo Jose Carlos Pace, to give it its official name. Here you’ll enjoy a five-lap sprint in the Gr.3 race car of your choice (and there’s plenty to choose from).

The endurance option this week is a proper endurance track: Circuit de la Sarthe. Home to the 24 Hours of Le Mans, which ran only a weekend ago in the real world, you’ve got free rein on Gr.1 race cars, which covers everything from classic Group C cars up to modern race-winners — and even some of the Vision GT cars.

All three races will run through to Monday, July 1. 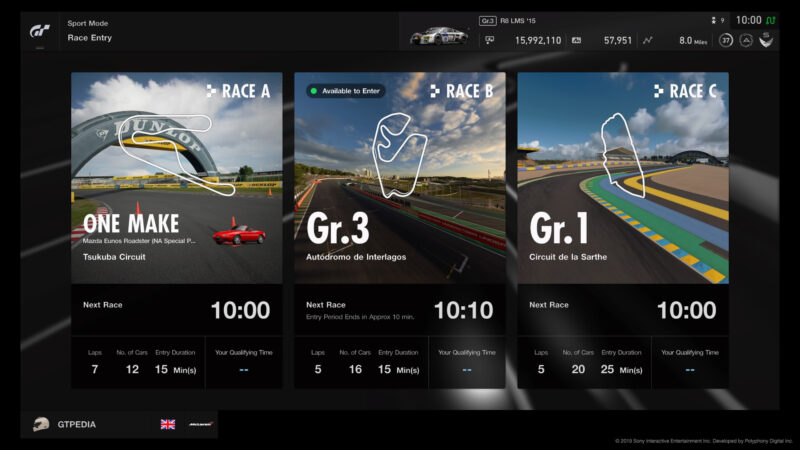 Daily Races
502 Comments Discuss this post in our forums...
Can You Beat the Impossible Gran Turismo Quiz?

Gran Turismo Sport 1546 Feb 17 by Andrew Evans
GT Sport‘s first World Tour event of the year is still fresh in our minds, but already it’s time to prepare for the next stage. The Pre-Season for 2020 FIA…

Gran Turismo 7 84 Feb 17 by Andrew Evans
Kazunori Yamauchi has made some interesting comments about the future direction of Gran Turismo’s graphics. The Polyphony Digital studio boss has suggested that frame rate, rather than display resolution, may…

Gran Turismo Sport 502 Feb 17 by Andrew Evans
This week’s GT Sport Daily Races will take you to some tight and twisty real world circuits, in the UK and Japan. The UK’s representative is Brands Hatch for Race…