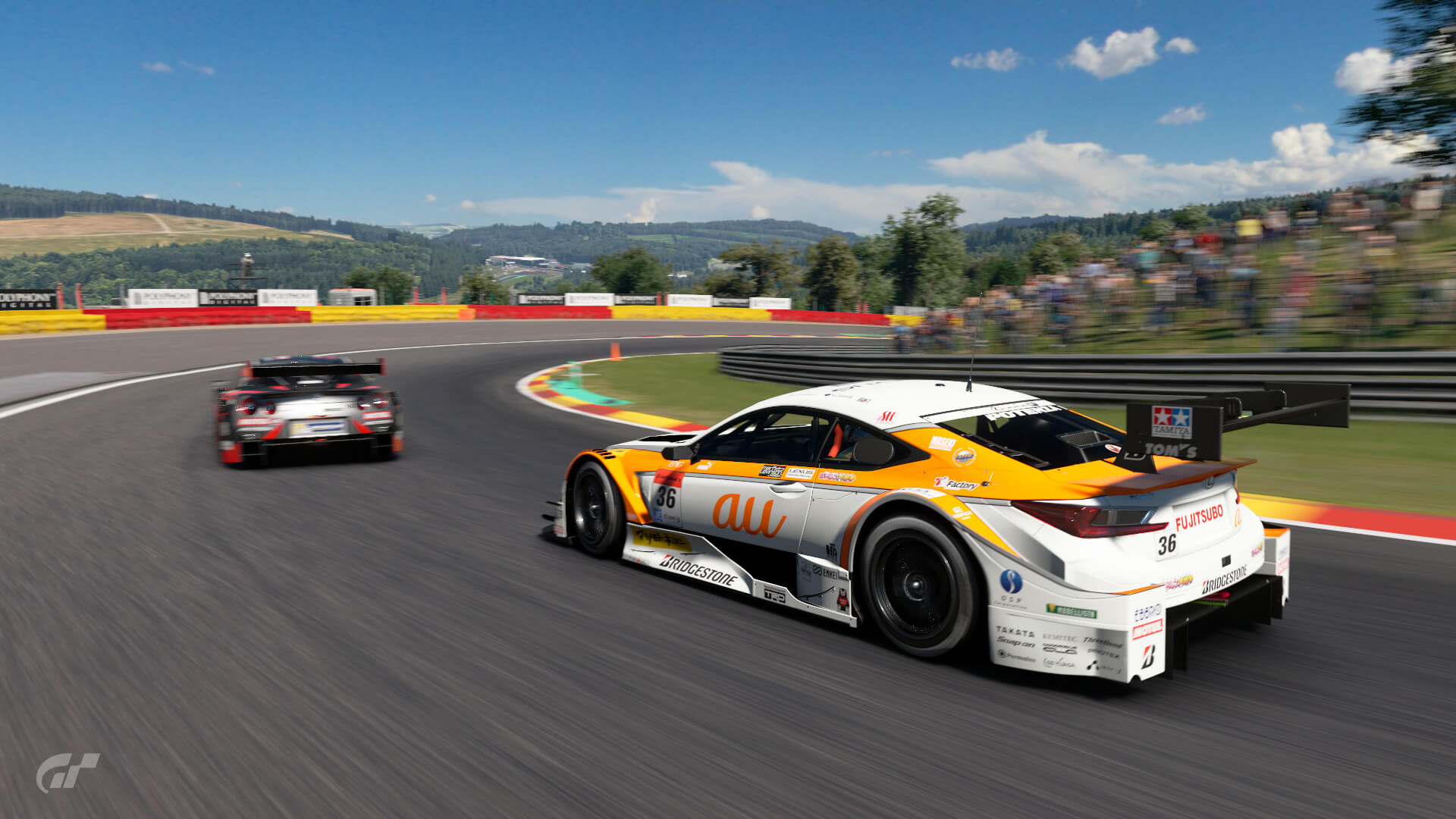 You’ll be racking up the air miles in GT Sport this week, as the newest set of Daily Races will see you jetting around the globe to three real-world race tracks — on three different continents.

Race A will ship you over to North America — more specifically, California. It’s a five-lap race around the main feature course at the Willow Springs complex, Big Willow, which sits on the edge of the Mojave Desert. For this week you’ve got a choice of two cars, with the Subaru BRZ and its Toyota-badged sibling the 86 GT (Subaru actually builds both cars) on offer for the event as provided vehicles.

Asia is also on the schedule this week, and the Suzuka Circuit — one of the four real-world tracks on offer in Japan in GT Sport. It’s a relatively simple affair this week, as you’ll need to complete three laps in the Gr.4 race car of your choice, from your own garage. The Gr.4s are machines based on roadgoing cars, with the same drivetrain and engine configuration, but chances are you’ll want one of the front-wheel drive cars to be competitive here.

That only leaves the European offering this week, and you’ll be going to one of the continent’s most famous and feared circuits: Spa. This course was also one of the most requested by GT Sport fans, until it arrived in October 2019, so there should be plenty of participation this week.

You’ll be racing Gr.2 machinery there for this week’s nine-lap race. They’re the game’s six Super GT vehicles, three from 2008 and three from 2016, but there are some other considerations too. Firstly, the race uses the rarely employed grid start, this week with the false start check. That means if you move before the lights go out, you’ll find your engine power cut for a few tenths of a second while everyone else streams past you. There’s also tire concerns, as both the hard and the medium compound are required; fail to use both compounds during the race and you’ll face a one-minute post-race penalty.

These three races will run through to Monday, October 12th, when another new set of three will replace them. 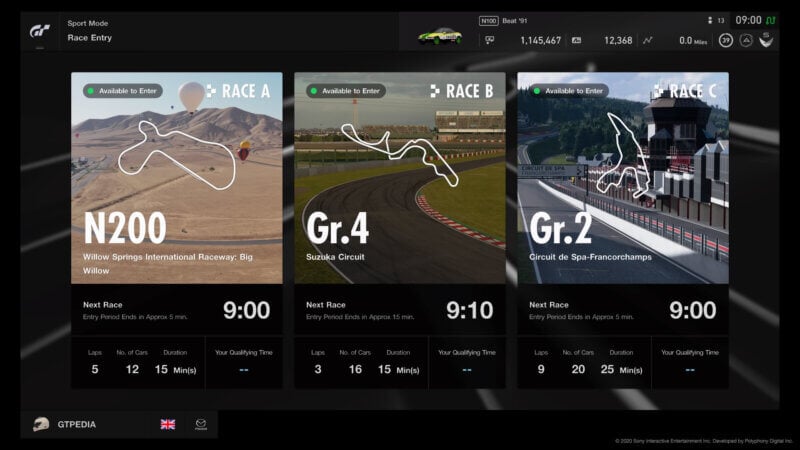