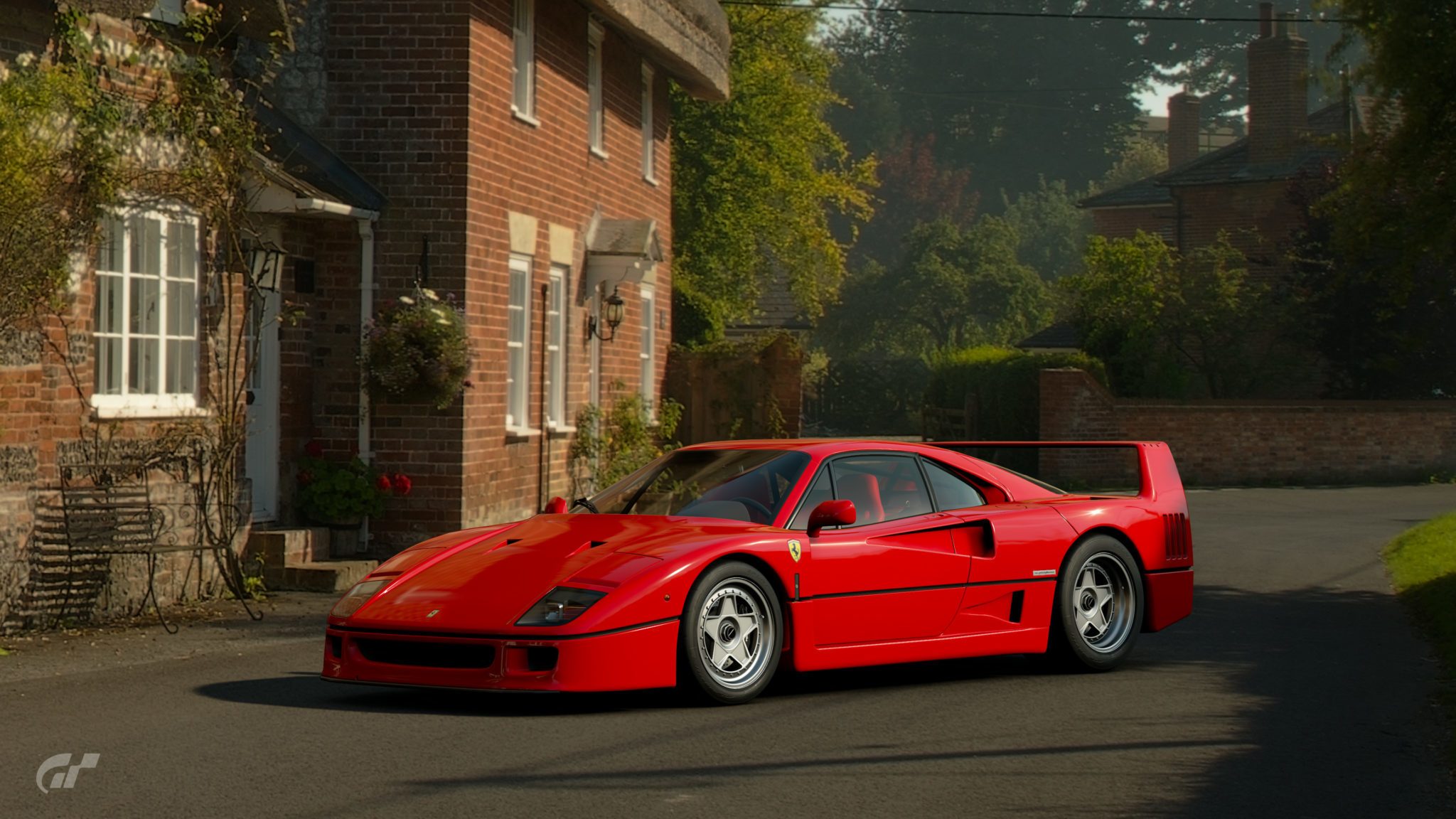 The list of top selling physical video games of 2017 in the UK in here. As per a report from GamesIndustry.biz, the top performing titles of last year have been listed. Week on week information seemed to indicate a strong year for racing games and the final result continues this picture.

Despite stiff competition from this year’s Call of Duty entry, FIFA 18 continues the franchise’s dominance in the UK by taking the overall top spot. EA’s football (or soccer, to you Americans) series has only been on sale since September but that didn’t stop it smashing its way to first place.

One of the recurring talking points around the weekly UK sales was the battle to be the best-performing PS4 exclusive. Crash Bandicoot and GT Sport were seemingly neck and neck going into the festive period. However, the marsupial is ending the year on top after Crash Bandicoot: N.Sane Trilogy had the sixth best sales of the year.

It isn’t really bad news for the GT series though, as Sport actually came very close in eighth place. With the months head start of Crash, it’s very impressive to see how close GT Sport was to being the best selling exclusive. It will have to settle as the racing genre’s best seller — a strong debut for a title that has taken a very different approach to what’s come before.

Elsewhere in the genre, Mario Kart 8: Deluxe was the second best seller, thriving off the launch of the Nintendo Switch. The port has received critical acclaim and would have been a strong seller over the festive period. The next best selling title is bound to surprise you, though.

Playground Games’ Forza Horizon 3 finished impressively in 13th, beating out this year’s Forza Motorsport 7 in 20th. With its broad mainstream appeal and fun gameplay, Horizon 3 is a “breath of fresh air”‘ in a genre that is chock-full of sim racers. There’s a mini resurgence in arcade racers for 2018 and if Horizon 3’s success is any gauge, it could be successful. We’re sure titles like OnRush and Gravel will be hoping to tap into the same audiences who are loving Horizon 3.

The racing genre makes up 10% of the Top 100 best sellers in the country. Whilst some unconventional titles like WipEout and Mario Kart do make an appearance, this is still a great result. Some bigger titles miss out on the list, with Project CARS 2 and WRC 7 nowhere to be seen. Perhaps these two performed much better digitally.

You can find the full list of racing games, and where they charted, below: