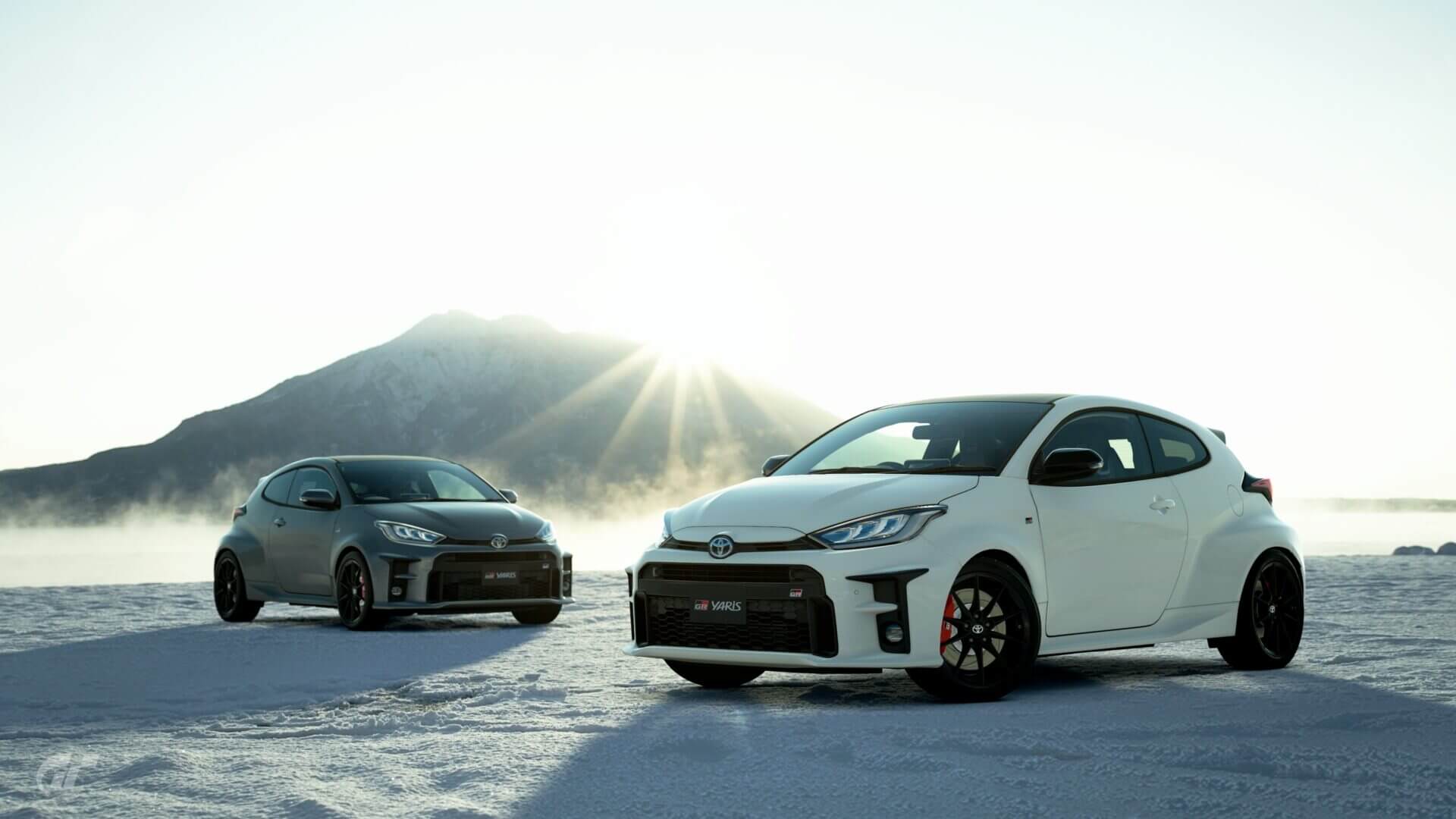 Update: There’s now a further official statement which notes that this issue is now resolved.

Polyphony Digital has announced that it is current investigating an “online service instability” that is affecting a number of players worldwide.

GTPlanet forum users have been reporting on this issue across much of today. Although it isn’t having a direct effect on the online ranked multiplayer, players are almost uniformly recording post-race disconnections after online races in the current Daily Races. In lobbies the issue seems more restricting, with players noting disconnections in the first minute of races.

This brief disconnection is also affecting how the game records player stats. Of these, the most significant is the Daily Workout (also known as the Daily Marathon, due to its 26.2-mile requirement) which requires a network connection. Due to the disconnections, player mileage for the Daily Workout is not recorded, which means it does not trigger the daily free gift car.

The issue isn’t confined to any one geographical region either. Players from the USA, Japan, Latin America, and Europe have all reported experiencing the disconnections, across much of today. Polyphony Digital has now issued the following statement:

We are currently seeing an instability of the connections between consoles running Gran Turismo Sport and the PlayStation Network servers, which is causing network disconnections when playing in Sports Mode and in the Lobbies.

The problem is currently being investigated and we ask for your patience and understanding as we work to resolve the issue.

We apologize for any inconvenience caused to our players.

It’s not immediately clear what the root cause of the issue is, but it’s unlikely to be related to the most recent update. Though that arrived on the inauspicious date of Friday 13 November, this problem has only cropped up in the last day or so.