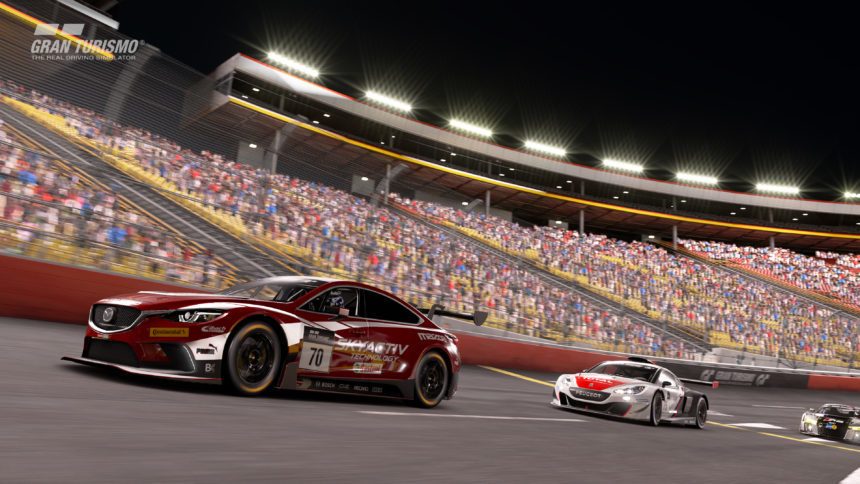 Early GT Sport menu images revealed a strange icon that has caused some chatter on the GTPlanet forums. The recent deluge of gameplay videos may finally answer what that symbol is about.

The stylised “M” has, appropriately, been a mystery. More recently it became apparent that the symbol was actually “Mi” and stood for mileage — but what mileage? A few of the reviewers may have unwittingly revealed the answer.

In the video above, the reviewer completes one of the basic Driving School challenges at gold standard. For this they receive a +10 bonus to mileage. This clearly hints that there isn’t a direct relation between the Mi metric and actual driving distance.

A later challenge, from the Circuit Experience section, awards a +30 bonus. The reviewer passes that test — eventually — at bronze standard, and the time required is less. Mi thus seems also unconnected to driving time or difficulty.

Further screens detailing in-game achievements also display the Mi icon. One appears to be for the amount of Mi received, while another seems to represent the amount of Mi spent. This rather begs the question of how one spends mileage… 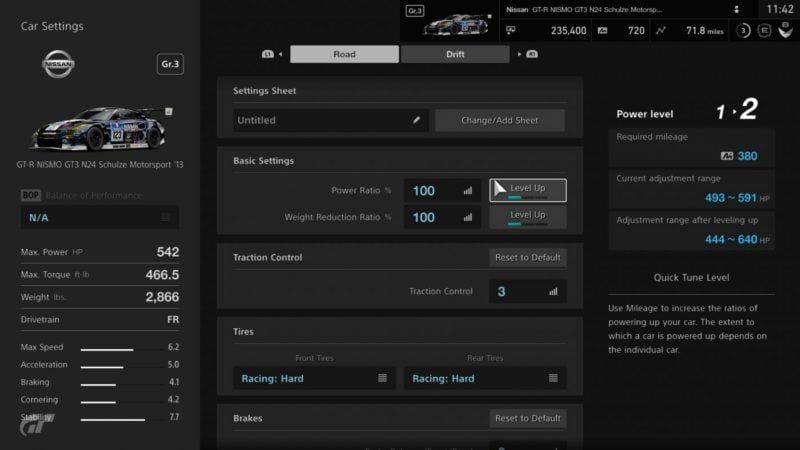 Fortunately, one last screenshot seems to hold the answer. This shows Mi as a currency, rather than credits, available to purchase an upgrade to the vehicle.

This would seem to reveal the nature of Mileage in Gran Turismo Sport, as a system not unlike a frequent flyer “air miles” program. Such programs reward participation, with higher awards for higher tier flights. Participants can redeem these rewards for flight upgrades. It would appear that GT Sport‘s Mileage operates on similar principles.

How this system slots into the game with other progress trackers like credits and XP remains to be seen.

Gran Turismo Sport 689 Nov 30 by Andrew Evans
You’ll be heading to three of the world’s best-known race tracks in this week’s new set of GT Sport Daily Races, as two one-make races headline the offerings for the…

Gran Turismo Sport 2227 Nov 24 by Andrew Evans
While the finalists from the official 2020 FIA Online Championship season are fighting for their World Finals places right now, there’s still plenty of racing for the rest of us.…