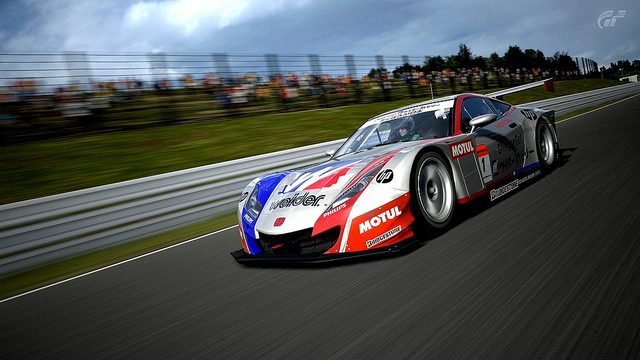 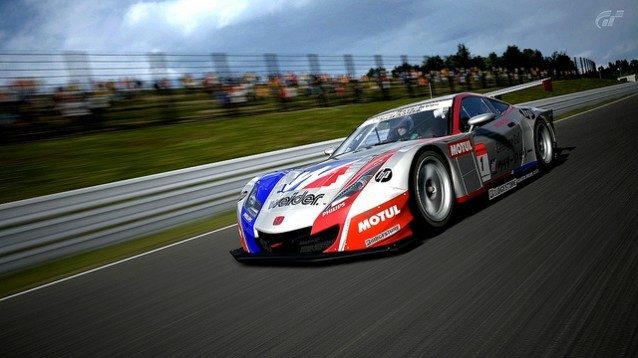 Gran Turismo 5: Academy Edition was launched to the public last week on September 26, and is apparently performing well in the UK market.

As reported by GfK Chart Track, which monitors game sales in the UK, Academy Edition made it into the top 20 of all game sales for the week ending September 29, debuting at 17th. It also took the top spot for PS3 “budget” titles (games being sold for less than full price) in the country.

Considering the chart has collected data for the week ending September 29, it had only been on sale for three days, making the result all the more impressive.

Gran Turismo 5 Academy EditionGT5 Sales
The original comments for this post are no longer available.
Test Your Badge Knowledge With Our Car Logo Quiz