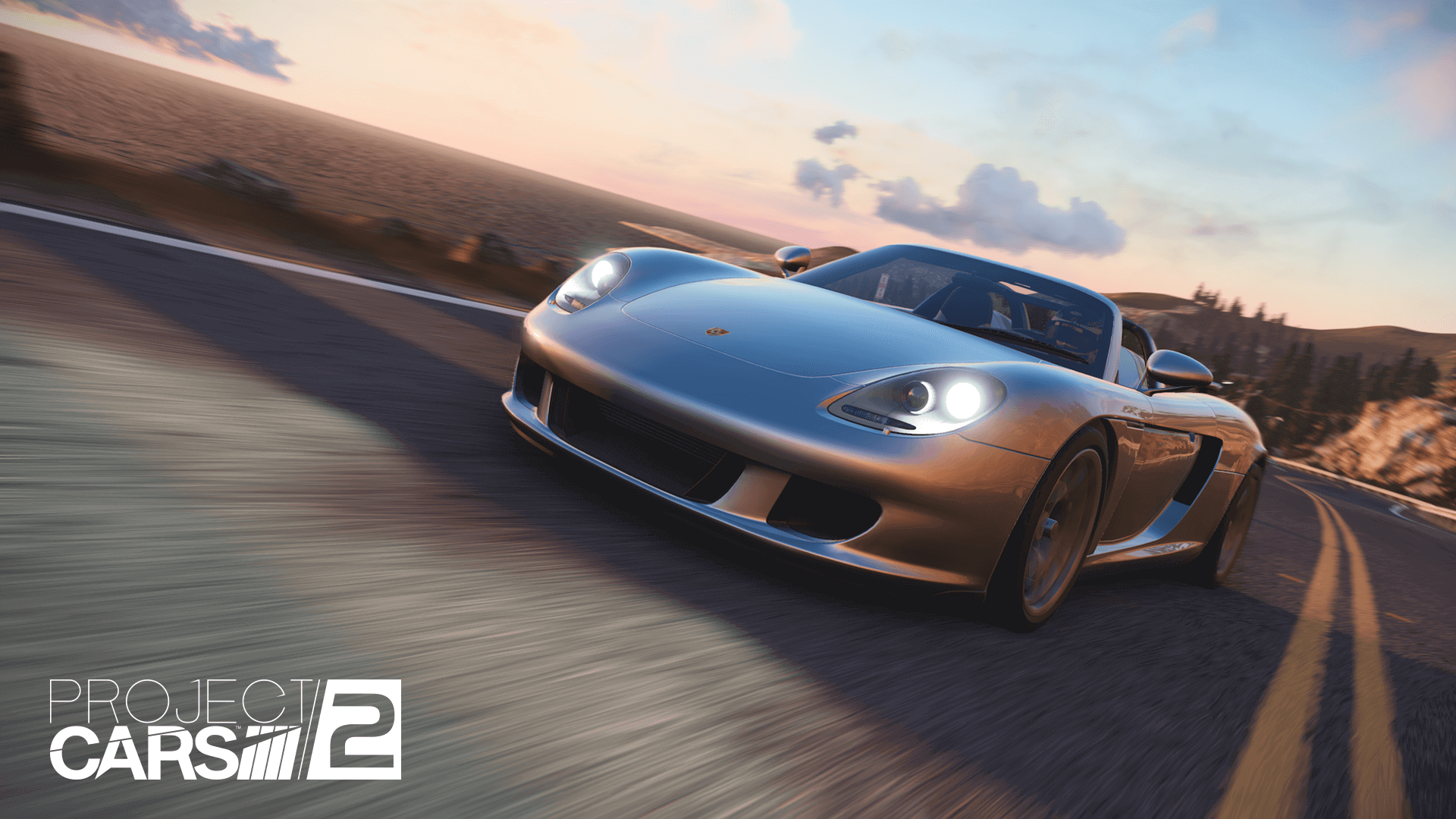 Last month, Slightly Mad Studios added a heavy dose of Stuttgart to Project CARS 2. The Porsche Legends Expansion not only brought nine new models from the famous marque, but the company’s Leipzig test course as well.

With Le Mans classics and a modern GTE competitor in the mix, we’ve spent some time behind the wheel in our latest test drive series.

Make sure to stay tuned to the GTPlanet YouTube channel for more test drives. Below you’ll find the full video, and our thoughts on each car under that.

We start not just in the deep end, but the Challenger Deep. Yes, we kick things off with the Can-Am killer, the 917/10. This open-top monster boasts 1100hp and 17-inch wide rear tires. Combined, the rubber makes up half the car’s width, and yet it’s still not enough to tame that engine. The car is thrilling, balancing between understeer from all that rear grip, and oversteer when the turbos spool up. If you can master it, it promises a truly incredible experience — but I know where my talent runs out!

From one 917 to another. In full Gulf livery, the short-tail is easily one of the most iconic race cars out there, period. Naturally, I took it to Le Mans. That flat-12 sounds great, and despite its age, the 917K actually quite easy to drive. Be warned though: it’s not a fan of trail-braking.

The 908/03 Spyder is my kind of car. Incredibly light weight, with a tiny, high-revving atmospheric V8, it’s a peach around Laguna Seca. Porsche campaigned the car at the same time as the 917K, entering it at slower, twistier tracks. It makes sense: the 908 turns in with the level of enthusiasm that makes an Elise feel dim-witted. It’s not so much steering response as steering thought. You’ll lose track of time hot-lapping this one…

For all the jokes about every Porsche looking the same, it’s funny how few 911s there are in this pack. The RSR 2.8 is a great vintage model, distilling all that makes the 911 great for road racing into one tidy package. It’s plenty powerful at 300hp, and utilizing that weight balance to your advantage is the key in posting fast laps. If ever there was a car that encouraged slow-in/fast-out, this is it. Thanks to its age, you can dance the RSR on the edge of grip and always get an idea of how much room you have left to play with.

It seemed only fair to go from one RSR to another. The new mid-engined race car feels immediately at home on Silverstone. Because of that new engine placement, it drives very much like the other midship cars in the game. That is to say it’s very stable through corners, with serious downforce keeping it glued to the surface even in less than ideal weather. It’s missing some of the insane scream the real-world car gained in the second half of its debut season.

Due to their similar natures — not only to each other, but also the other 935s already in the game — I only tested one, the 78 model. If you’ve driven the existing models, you have a rough idea of what to expect. The key word there is rough: these 800hp missiles require serious concentration. They’re not quite 917/10 levels of terrifying, but when those turbos spool up, you better make sure there’s no steering lock applied.

For North Americans, the 959 was forbidden fruit for years. The S version here is rarer still. It hits 515hp and well over 200mph at the top end, though it doesn’t get close to that around the Leipzig test course. It’s a strange one; it feels up on its toes and quite light heading into corners, with a distinctly rear-drive feel. It’s almost like a proto-GT-R: four-wheel drive cars aren’t supposed to feel this alert! The only time you really notice power going up front is coming out of slow-speed corners. It’s a really easy car to drive… I can’t wait to compare it to a road-going F40…

Where else were we going to take a midengined hypercar? The Carrera GT may not be as fast as its younger 918 brother around Algarve, but it’s the more enjoyable drive. It feels light and simple, like a good pasta dish. You have to be more careful when applying power since it isn’t four-wheel drive, but that’s a good thing. With it naturally aspirated, it’s easy to measure power with your right foot, and the GT adopts a neutral stance through the faster sweepers here.

That’s all for now. Make sure to check out GTPlanet.net for all the latest Project CARS 2 and sim racing news, and we’ll see you on the track!