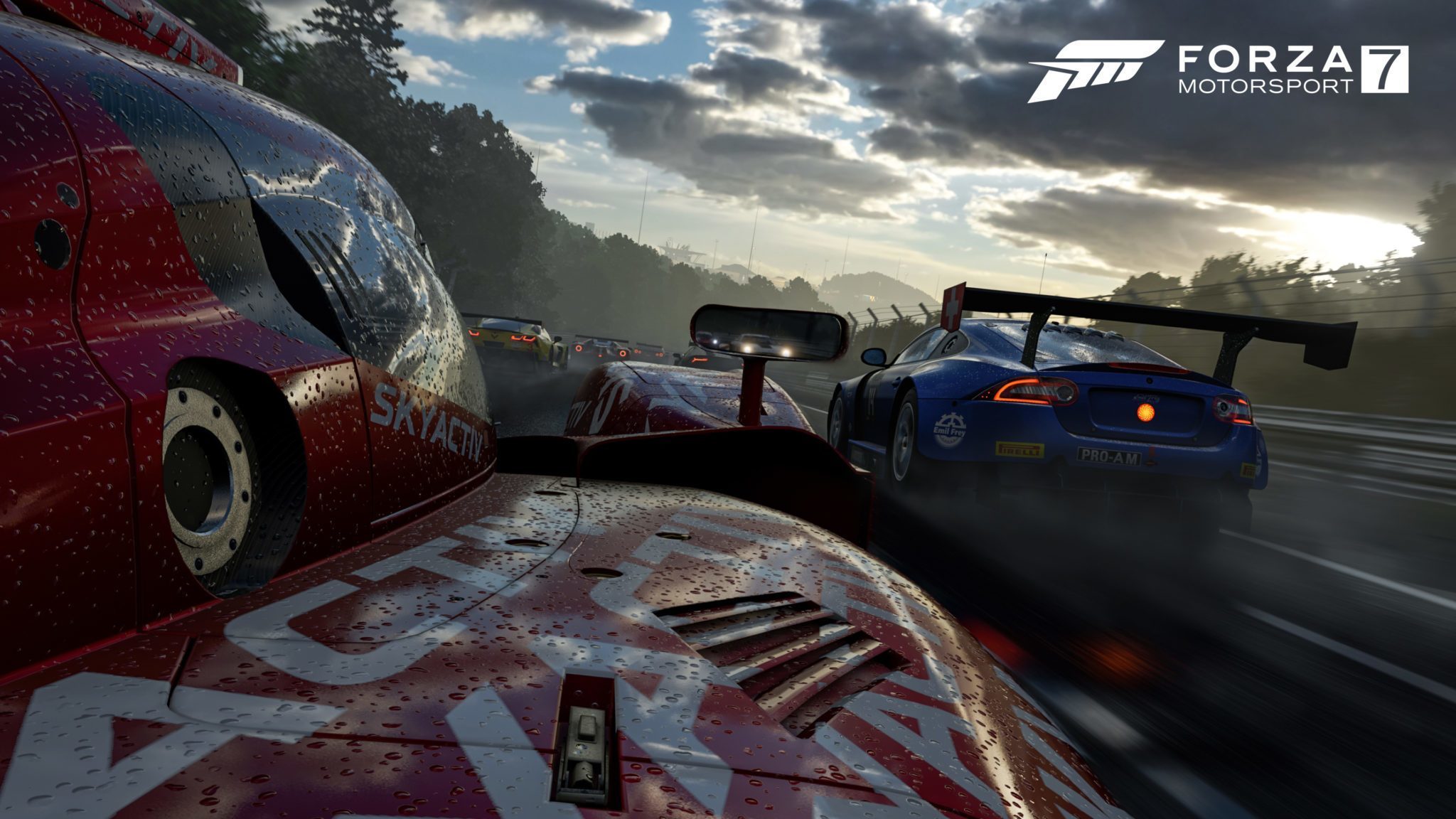 The eagerly anticipated Forza Motorsport 7 finally broke cover this week at E3 2017. It’s already been announced that the new Forza title will sport a brand new dynamic weather system and career mode, but it seems there’s a bit more in store than that.

GTPlanet spoke with Bill Giese, FM7’s creative director, to find out what more Turn 10 has planned for us this October.

You’re On The Track

In previous Forza titles, the game would immediately throw you into the UI once you had jumped onto a server for an online race. Giese informs us that this has changed for FM7.

Instead, you’re now able to hot-lap the track as you wait to start the race – even if a race has already started. This is a welcome opportunity to quickly tweak your setup before you start your race.

Furthermore, Giese told us that the ability to start non-racing rooms, in essence, ‘open track days’, is possible.

Additionally, the Forzavista mode has migrated to the pre-race pit scene. This means that you can explore around your car prior to heading out onto the track. This is a nice feature to see, as it gives that much more immersion to your career within the game.

Late last year Thomas Jackermeier, CEO of Fanatec, sought public opinion on how his company could improve wheel support within FM6. After receiving a long list of community requests, it seems that others have listened.

Turn 10 aims to push for all-wheel compatibility within its new title — and yes, on PC that includes PlayStation wheels! This is good news for many who are fans of titles on other platforms, but can’t have more than one wheel.

Another community request that Turn 10 will add is the option of removing the steering wheel from cockpit views. This is a very popular option in PC simulation offerings. By removing the wheel, the game no longer has distracting wheel animations that affect immersion. It’s a simple but effective tweak, so good to see it included. 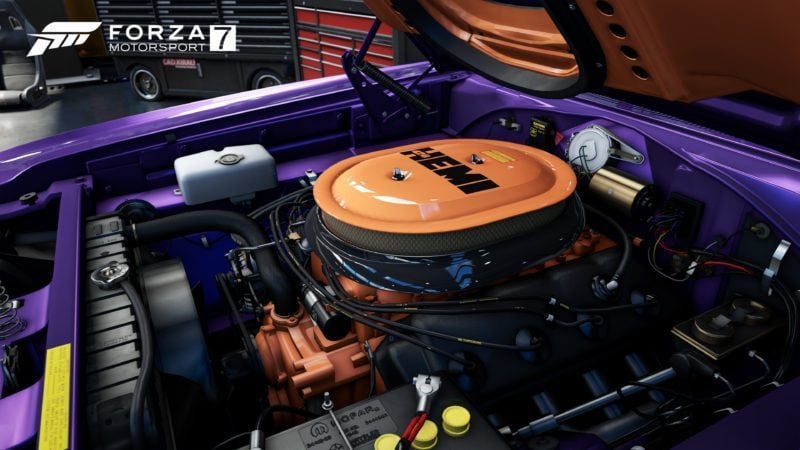 Laser Scanning, but Another Step Further

Giese explains that photogrammetry allows the modelling team access to photo textures of the environment. These textures are overlaid on the scanned surface, to add another layer to track recreation.

With tracks like the Nürburgring in the game, having the ability to faithfully recreate varying surfaces is critical.

While the levelling system remains the same, the rewards system is set for a shake-up. A new ‘collection tier’ rating replaces the love-hate ‘wheelspins’ reward system.

Turn 10 will reveal more about the collection tier at Gamescom, but the concept is that the more cars you have, the better rewards you can receive. After the countless heartbreaks in the past of just missing out on a high grade car, the new system should be a hit with players. 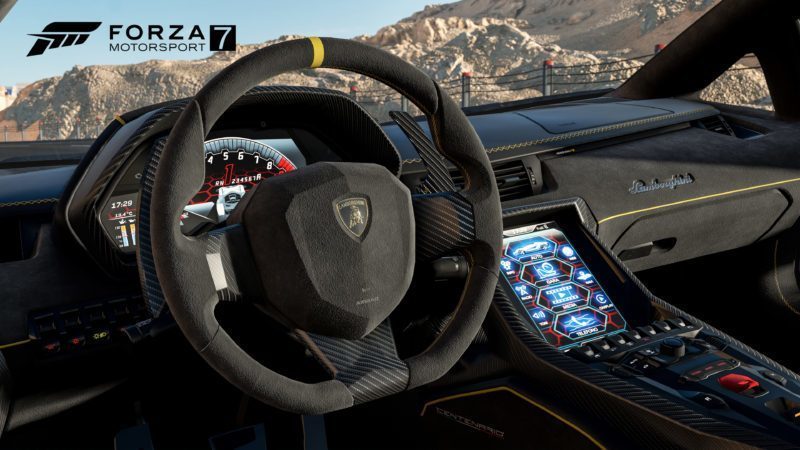 Giese notes that FM7 will continue to support esports. It’s something the team first introduced to the series with an update to Forza Motorsports 6.

The Forza RC platform has continued to evolve since then, and Season 3’s winners will be fighting out a final round this weekend at Le Mans.

GT Sport’s online championship winners will receive their prizes at the FIA’s own official dinner. It will be interesting to see if Turn 10’s competitions get even grander with FM7. After all, the community is already there, with 4.8 million players each month.

Fans of the popular livery creator feature, will be happy to see that they can transfer their existing designs from previous titles.

This saves the massive hassle of having to re-create your favorite liveries all over again for the new platform.

Stay tuned for more news on Forza Motorsport 7, including our hands-on impressions.