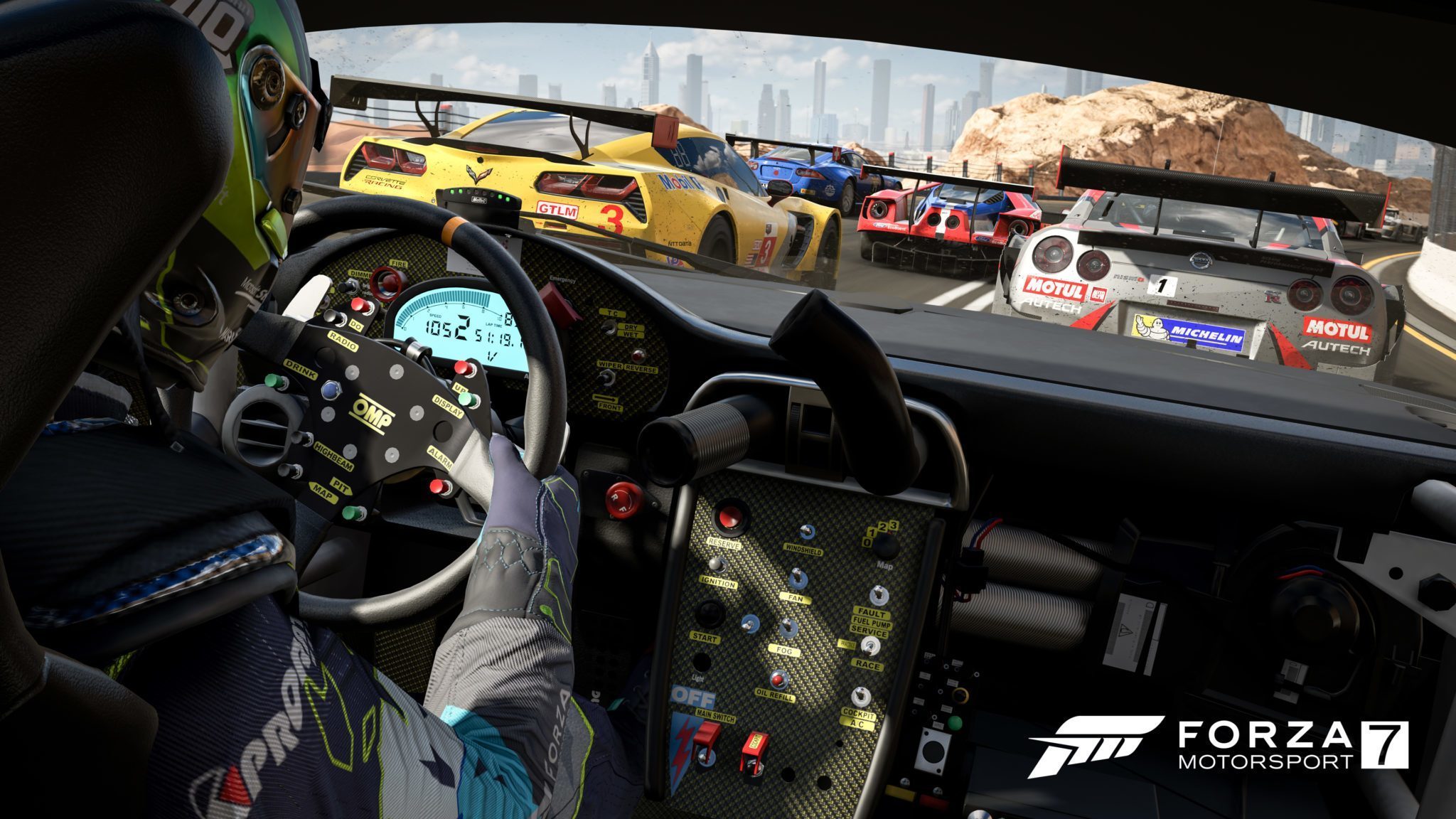 Revealed this past weekend, Forza Motorsport 7 is Turn 10’s first crack at taking advantage of the Xbox One X. GTPlanet sat down with FM7 creative director Bill Giese at E3 to chat about what improvements players can expect.

With over 700 vehicles and more than 30 locations, there’s plenty in store for players when FM7 releases this October. But with so much content on offer how can players experience all that the game offers without it overwhelming them?

An all-new campaign is the answer, and this is where the Forza Driver’s Cup comes into play.

Turn 10 has redesigned the campaign feature to allow players to tailor career progression as they see fit. Featuring six major championships, the Driver’s Cup will highlight the game’s diverse car collection. Whether it’s NASCAR, trophy trucks, American muscle or JDM classics, you can go where you want and race what you want.

Interestingly, the Forza Driver’s Cup will feature a motorsport-inspired scoring system. Racking up points across the game’s events will unlock new cars and Driver Gear. 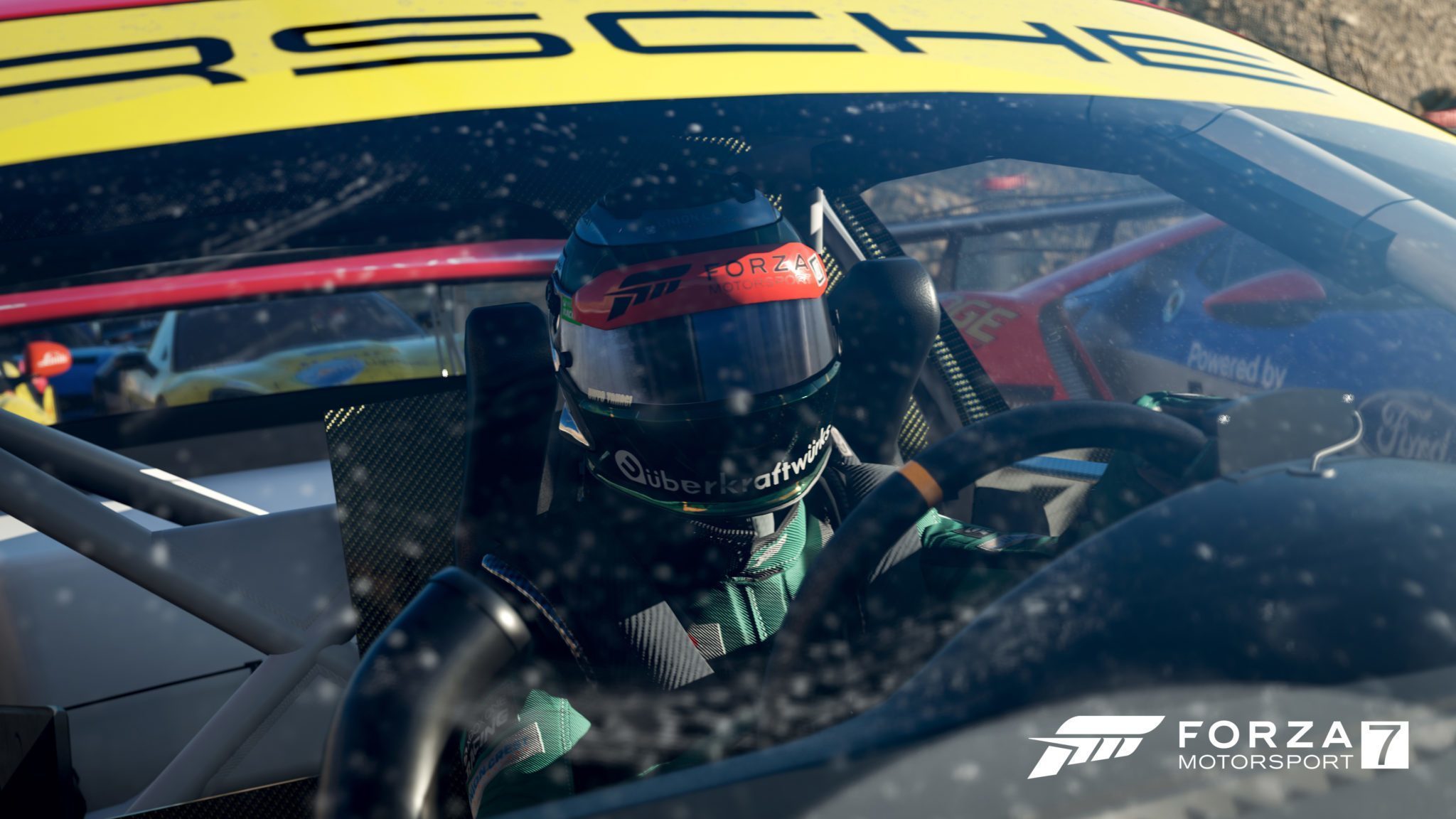 Showcase events will make their return in Forza 7, and will be a gateway to the game’s most exclusive rewards. Celebrity personalities introduce this series of unique events — similar to those in Forza Horizon — to the players.

Car collecting has been a key element in Forza Motorsport, and the seventh game will be no different. An in-game tier level shows the size of your collection, and higher tier players get access to better rewards. In essence, the more cars you collect, the sweeter the post-race rewards will be.

Turn 10 hasn’t revealed its entire hand on the matter. According to the Giese, the company will provide more details on car collecting and other aspects of the career at this year’s Gamescom.

Forza Motorsport 7 releases October 3 on the PC and Xbox One platforms. Additionally, the game will take advantage of the Xbox One X at launch this November.