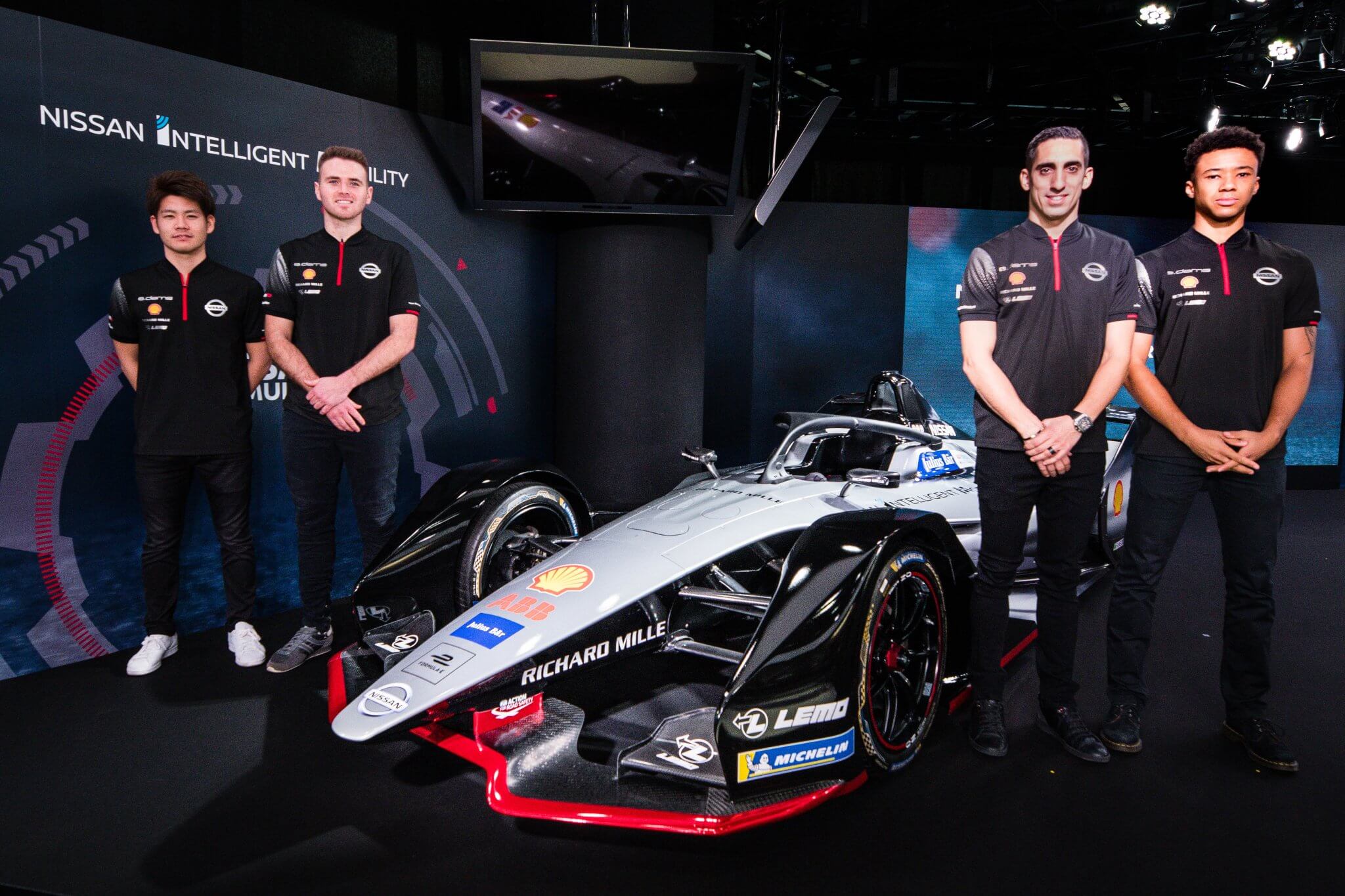 Jann Mardenborough is no stranger to open-wheel action, starting almost exactly six years ago. He was already winning GP3 races in 2014. A year later, the 27-year-old Brit took part in his first GP2 race at Monza.

With Nissan joining the Formula E championship this season, it named Mardenborough as one of its four-strong driver team late last year. The Nissan e.dams squad features 2016 winner — and 2018 Le Mans champ, with Toyota — Sébastien Buemi, Oliver Rowland, Mitsunori Takaboshi as test/reserve, and Mardenborough on simulator duty. Takaboshi and Mardenborough have been teammates many times before, in Japan’s Formula 3 and Super GT series.

The second round of the championship heads to Morocco this weekend, where Mardenborough will be slotting into the car as part of Sunday’s rookie test session. This year’s cars are faster (and better looking), and Mardenborough’s open-wheel experience should serve him well at Circuit International Automobile Moulay El Hassan.

With original GT Academy winner Lucas Ordonez parting ways with Nissan last month, Mardenborough is the only program graduate still racing for the Japanese automaker. That Gran Turismo connection could become stronger again too, with series creator Kazunori Yamauchi recently suggesting Formula E is coming to GT Sport. A Nissan showing up in a Gran Turismo game? We wouldn’t bet against that…