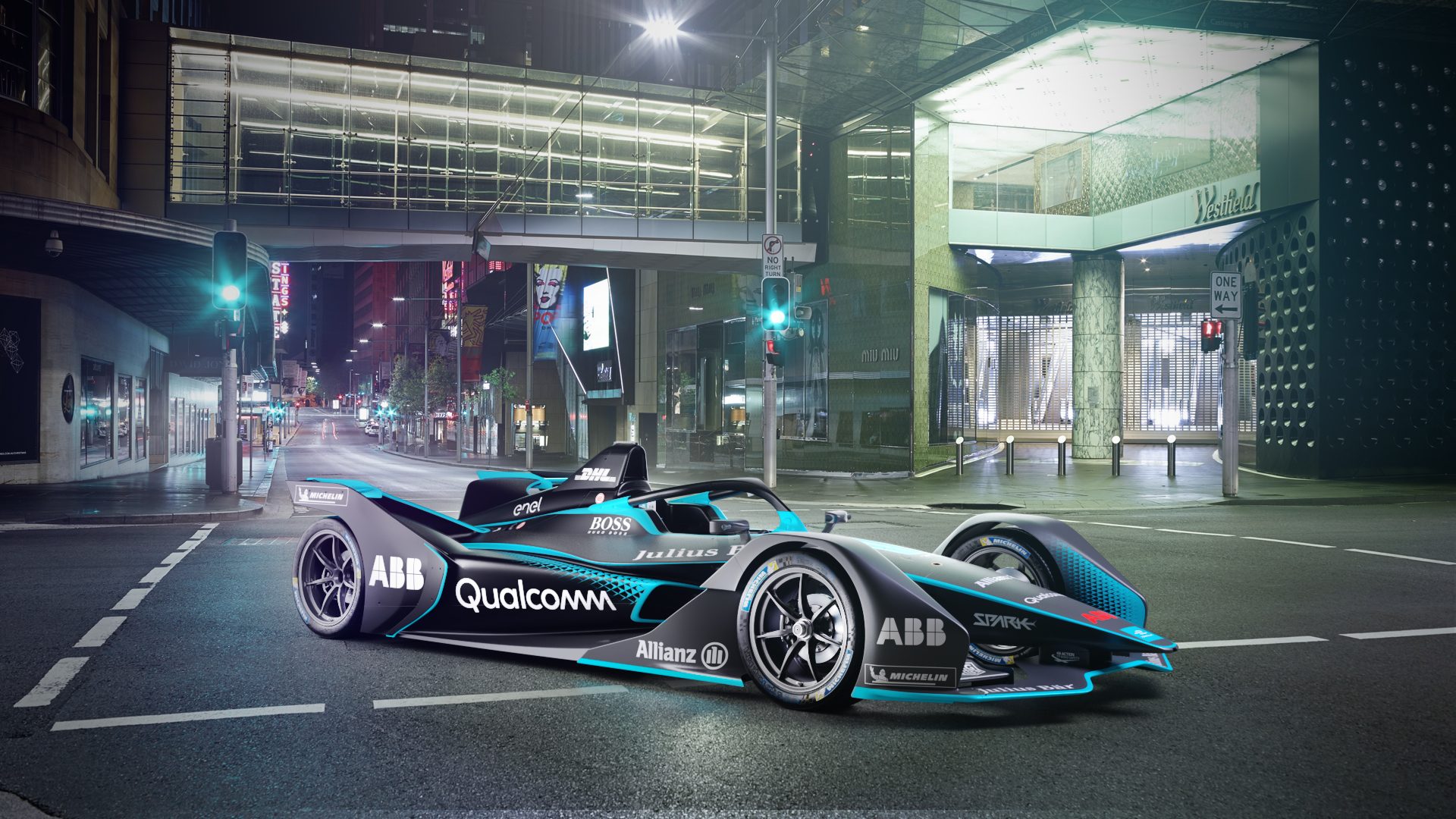 Gran Turismo Sport could be gaining another racing category in the near future. According to series creator Kazunori Yamauchi, Formula E is on the way.

The news comes by way of Porsche. More specifically, it’s from when Yamauchi-san was on hand in Japan recently to announce GT Sport would be the platform for Porsche Japan’s 2019 Esports competition.

During the event, Yamauchi and Porsche Japan’s Toshiyki Shimegi sat down with Famitsu to discuss the companies’ project. Famitsu brought up Porsche’s 2019 entry into Formula E, and how the German marque will build awareness. Shimegi talks about an increased focus on the virtual world, which naturally leads to Famitsu’s next question, posed to Yamauchi: is he thinking of a Formula E appearance in GT Sport?

In the (translated) answer, Yamauchi confirms that he’s already had discussions with Formula E. Indeed, the Polyphony head says “no doubt”, though we do want to remind readers that this is via Google Translate, not Translator-san, so it is possible there are mistranslations peppering the article. You can read the full translated exchange here. (Hat tip to AKps3!)

Whether it’s Porsche’s new racer — which just showed up at a semi-public event last weekend — another marque’s, or multiple teams, we’re looking forward to seeing them buzz along any of the tracks in GT Sport. And hey, the game just received a new road course, too…