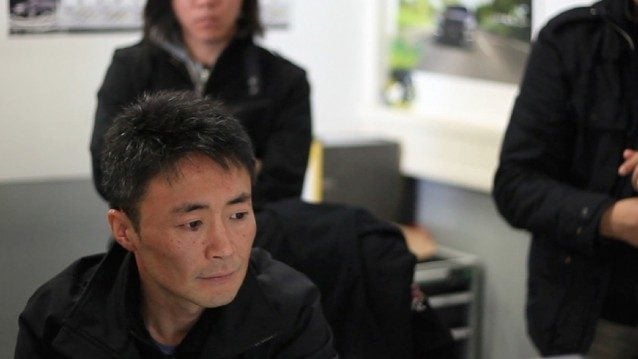 Kazunori Yamauchi will be the star guest of the premier discussion panel at the Gran Turismo-sponsored Jalopnik Film Festival this Wednesday, September 18. 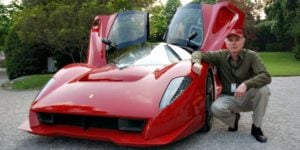 He’ll be joining an interesting line-up of other notable people in the automotive industry, including rally driver and DC Shoes co-founder Ken Block, film director James Glickenhaus, famous for his car collection and Ferrari P4/5, and filmmaker Tamir Moscovici, known to many auto enthusiasts for “Urban Outlaw”, a documentary which profiles Magnus Walker and his Porsche obsession.

They’ll be talking about films, cars, racing, video games, and various other topics for over an hour at the Classic Car Club of Manhattan.

Several GTPlanet staff members will be in attendance to provide full coverage of all Gran Turismo news that should emerge. We’ll also get our hands on the latest demo of the game being shown at the event.

Meanwhile, in Japan, the Tokyo Game Show kicks off with a variety of press events and presentations from Sony. We’ll have all the news from both sides of the ‘planet right here, so stay tuned for what’s sure to be a big week ahead! 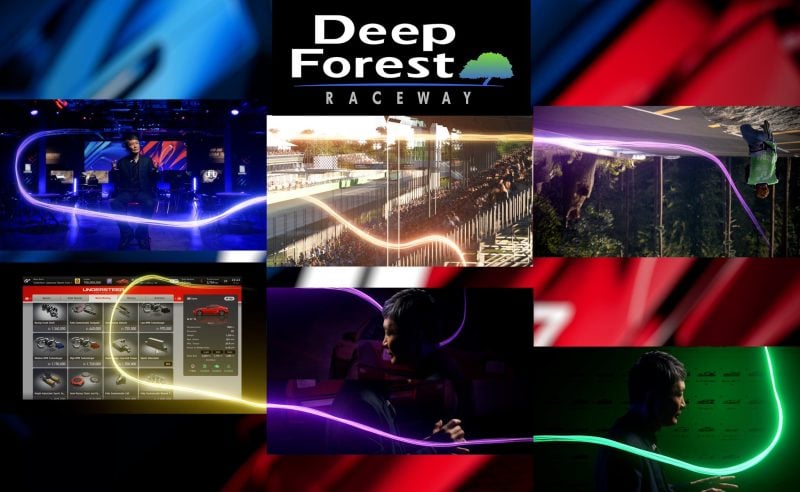 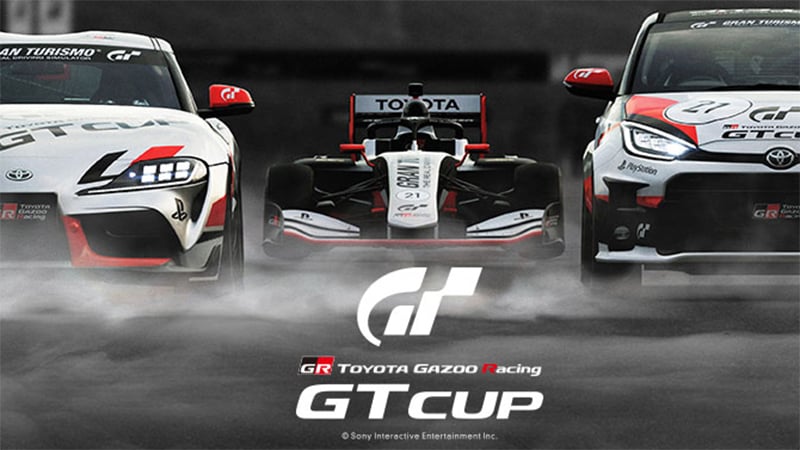