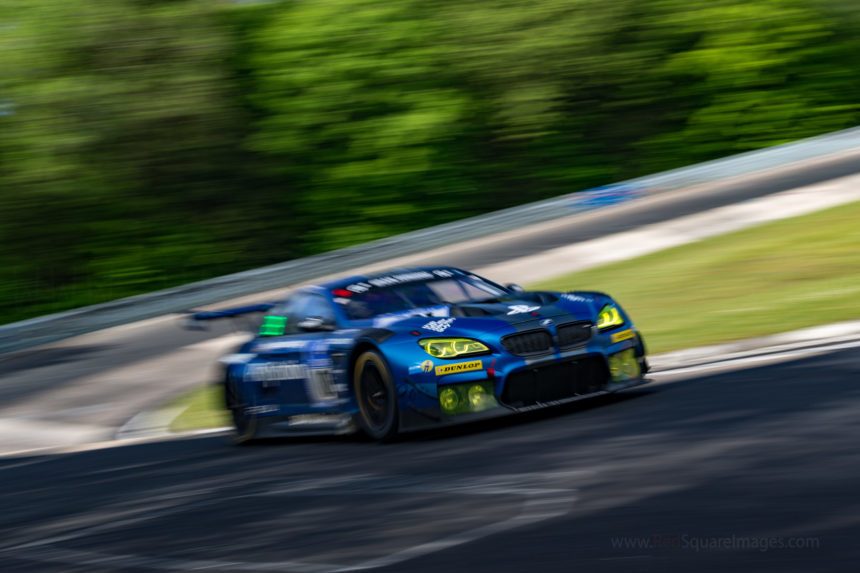 One of the most well-represented racing classes in Gran Turismo Sport is set to see its ranks grow by at least one more car, if an Instagram post from endurance racer Matias Henkola is to be believed. During the Nürburgring 24 Hour race last month — where GT Sport was playable for fans — Henkola and the rest of the team had access to a special private build of the game, where their Walkenhorst race car was made available for crucial virtual seat time.

Drove the BMW M6 GT3 back to back IRL and on Gran Turismo Sport several times during the N24. @takaito1983 or "The Wizard" as we like to call him, did the setup for the real car and then transfered the setup in to the game. The difference in laptimes was usully within 2 seconds between real life and the simulation (on a lap that takes over 8 minutes). When the beta version is this good, you know the final product will be mega??? #BMW #M6 #GT3 #WalkenhorstMotorsport #Playstation #GranTurismo #GTSport #TheOtherDanishGuy Tags #nurburging #nurburgring24h #n24 #n24h #nordschleife #simulator #drivingsimulator #ps4 #playstation4 #polyphony #polyphonydigital

For those following Yamauchi’s recent motorsport exploits, this likely ranks low on the Surprise-O-Meter: the car was draped in a PlayStation- and GT-heavy livery, after all. Cars that the Polyphony CEO drives have a habit of making their way into the games, too: look no further than the Schulze GT-R’s.

Regardless, considering how many GT3-class cars have already been spotted (check out GTPlanet’s Master Car & Track List), it’s good to hear players could have another option available to them come November. If the M6 GT3 is included, it would make BMW the first marque in the game to have two offerings for the Gr. 3 class.

With around half the 140-strong car list left to be revealed, we hope to get confirmation on the M6 GT3 — and any other surprises — over the coming months.

Thanks to queleuleu for bringing this to our attention!

2016 Nurburgring 24 HoursBMWKazunori Yamauchi
The original comments for this post are no longer available.
GT Sport Exhaust Tip Quiz: Guess the Car From the Exhaust!

Gran Turismo Sport 533 Mar 30 by Andrew Evans
There’s another set of three GT Sport Daily Races for players to get their teeth into this week, and it’s an unusual mix which feature no road cars at all.…

Gran Turismo Sport 533 Mar 23 by Andrew Evans
It’s all-change again as a new week is upon us, and brings a new set of Daily Races in GT Sport. This week’s trio contains two sets of race cars,…