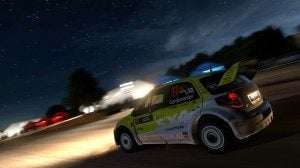 EuroGamer was first to share new details that emerged from the private GT5 presentation Yamauchi hosted at E3 on Wednesday, and now we’ve got even more information from MotorTrend, Kotaku, IGN, and GameSpot. Now, in addition to the new details I’ve already covered, here’s what we know: 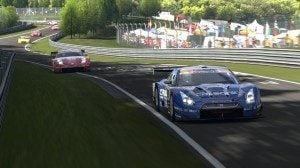 Unfortunately, despite all of these details, there is still much confusion regarding the status of interior views on the 800+ “standard” car models in the game. Kotaku provides the most optimistic description:

The developers have created fully modeled interiors for the Premium cars, as well as doing detailed modeling for the car’s undercarriage and even the exhaust pipes! The Standard cars apparently won’t have the exact interior modeling. For example, an Enzo’s interior will look like the real deal, but your typical Mustang’s will look like exactly like Mustang’s.

Take that for what you will – hopefully Yamauchi will be able to clear this up during his live Twitter interview with @Honda tomorrow (12:00 PM, Pacific time, Thursday June 17th).