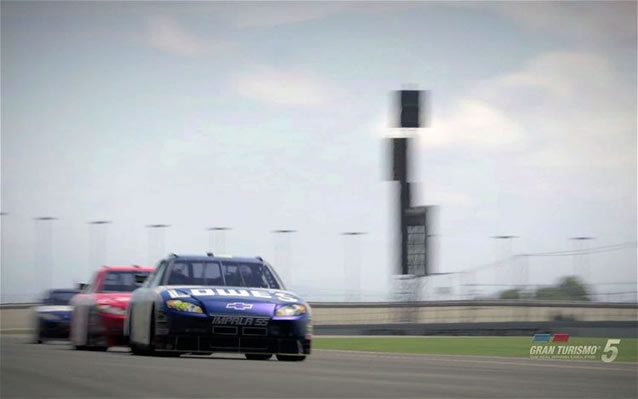 MotorTrend has just published a new video today, which includes new NASCAR video footage – including interior view! It also documents Kazunori Yamauchi’s first-hand experience at the Texas Motor Speedway. Thanks to everyone who sent this in!