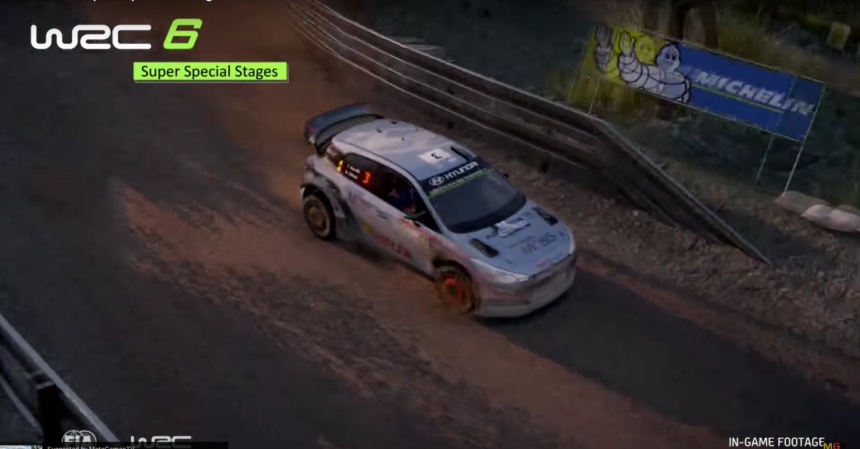 WRC 6 is set to arrive in the hands of players across the globe next month. It’s been a quiet summer, with our last serious look at the game being from Team VVV during its initial reveal at E3 2016. With the release inching closer, a new trailer has surfaced showing off more aspects of the game.

Lasting 60 seconds, the video presents a good deal of tracks we’ll be able to race on. As usual, special stages mimicking Gymkhana-styled levels of interaction with the car are going to be most curious segments for testing our skills. We’re curious to see how well they are going to be implemented.

As we reported earlier this summer, WRC 6 is being directed under the eye of French developer  Kylotonn Racing Games. The major emphasis has been put on addressing comments and feedback from the community about last year’s WRC 5. For instance, 95% of the exhaust samples have been reworked for a more realistic effect. Locations are also going to be revised, with great care given to capture more realistic lengths and — crucially — widths of the tracks. Of course, more can be expected. 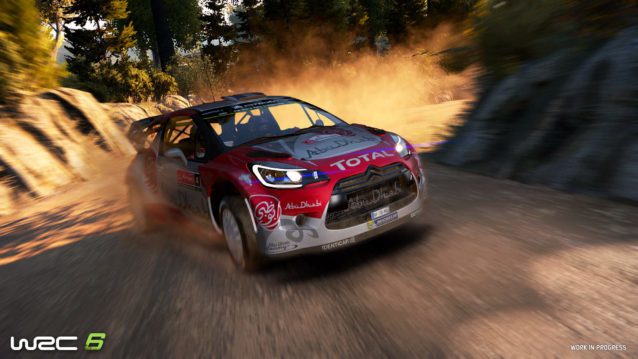 The 2016 season calendar will feature 14 events including Rally China, a first for the series. Players can also expect popular WRC drivers as well as access to the Junior WRC category.

WRC 6 will be released to the public this October. It will be available on PlayStation 4, Xbox One and PC. Keep following GTPlanet for more news related to range game.

E3 2016WRC 6
The original comments for this post are no longer available.
Test Your Badge Knowledge With Our Car Logo Quiz

Hardware 77 Jun 14 by Andrew Evans
After teasing us for much of the past month, Thrustmaster’s new wheel has broken cover — though not exactly how Thrustmaster planned it. According to numerous online store listings the…

Gran Turismo Sport 485 Jun 14 by Andrew Evans
The latest round of Gran Turismo Sport Daily Races has arrived and this week players will be heading to two of the world’s most famous racing circuits, and a staple…

Forza Series 124 Jun 13 by Andrew Evans
Microsoft has officially announced Forza Horizon 5, and at the same time confirmed both its setting and launch date. As expected, the Horizon Festival will move across the Atlantic to…

Hardware 77 Jun 10 by Andrew Evans
Sticking to its Thursday schedule, Thrustmaster has again dropped a teaser onto social media for an upcoming new product. However this time we’ve also got a date for the unveiling:…

Hardware 280 Jun 9 by Andrew Evans
After a couple of batches of closed pre-orders earlier in the month, Fanatec has now made the new direct-drive CSL DD, CSL Pedals, CSL DD table clamp, and Boost Kit…